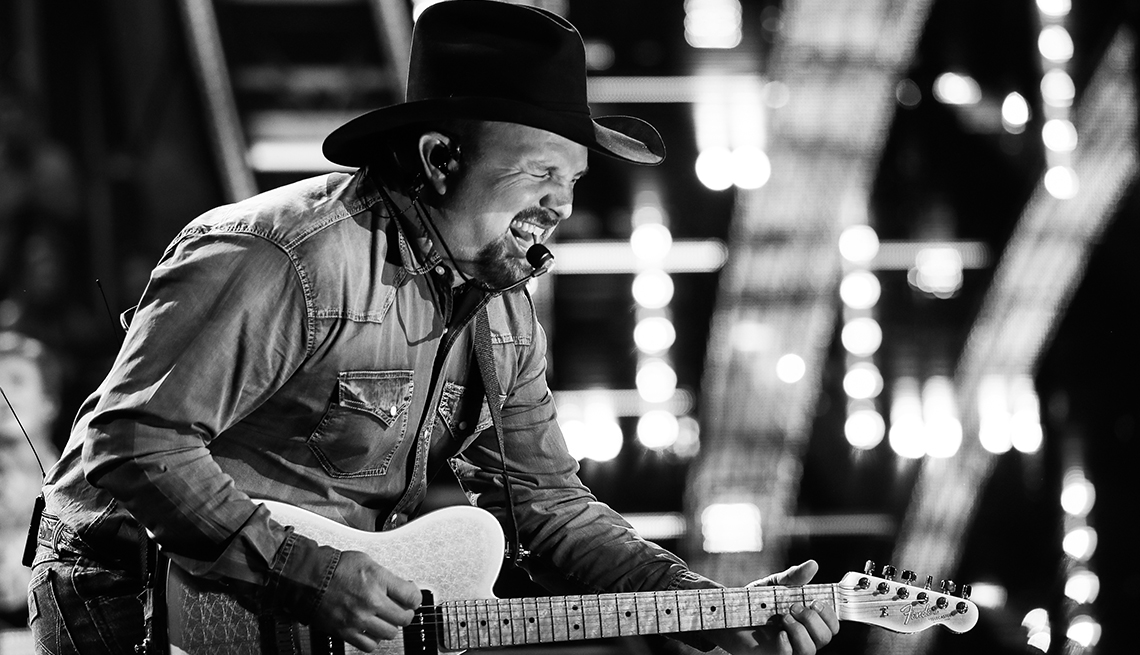 Garth Brooks’ new box set, Legacy, has been touted as a vinyl survey of his hot-selling, arena-filling songs.

But his musical legacy can also be expressed in numbers. In tour attendance and record sales, the country singer has eclipsed superstars in every genre, all while defying music industry trends and traditions.

Legacy: The Vinyl Collection — a box set holding five releases on seven LPs (No Fences, The Chase, In Pieces, Fresh Horses and the three-disc Triple Live), plus seven remastered CDs of the same titles with bonus tracks — has already broken sales records in preorders before its Nov. 1 release. In early May, 142,000 units were sold in a preorder window, translating to 994,000 vinyl discs. That crushed a record set in April, when robust Record Store Day purchases pushed one-week sales of all vinyl to 827,000 copies, the third highest weekly total since vinyl's resurgence in the 2000s, according to Nielsen.

It's another fat number on a mountain of dizzying statistics that have been piling up since Brooks’ 1990 release, No Fences, topped Billboard's country albums chart and crossed over to Billboard's pop albums chart for a 126-week run in the Top 40.

While some of his colleagues may be flashier and hipper, crafting playlists on Spotify, Brooks outperforms them by shunning penny-paycheck streaming for Walmart deals and hawking his music on the online network Talk Shop Live.

His popularity surged in the ‘90s as he released hit after hit, including Ropin’ the Wind — the first country album to ever enter the pop albums chart at number 1, where it stayed for 18 weeks. Then, at the peak of his powers, he announced his retirement on Oct. 26, 2000, the same day Capitol Records celebrated his U.S. sales milestone of 100 million albums.

In 2005, he resurfaced to strike a deal with Walmart to release his back catalog and soon began performing benefit concerts, ending his retirement with a Las Vegas residency in 2009. The singer didn't release a new album until 2014's Man Against Machine, when he began a multiyear world tour with his wife, country singer Trisha Yearwood.

A hiatus that might have ruined other careers only made Brooks fans hungrier. With 6.3 million tickets sold, that tour broke his own attendance records, as well as some held by the Beatles and the Rolling Stones. 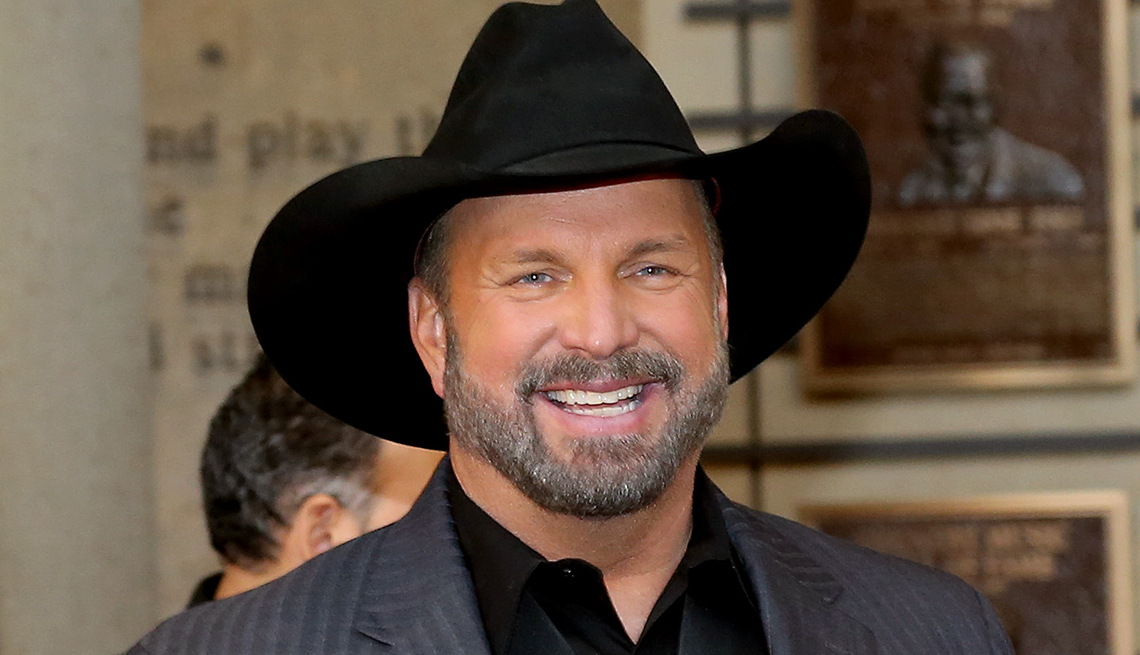 What accounts for the country giant's blockbuster success?

"He's an incredible and dynamic entertainer with a stellar catalog of smash singles that millions of fans know and love,” says Keith Caulfield, Billboard magazine's senior director of charts. “It's as simple as that. He brought a rock star mentality to his showmanship in concerts when he became a superstar in the 1990s, combined, of course, with huge hits. It was really that compelling blend that brought him to a level of success that was unique in country music."

"He's the biggest,” says Ray Waddell, who tracked Brooks for years while covering touring at Billboard and who continues to do so as president of media and conferences at live-entertainment development company Oak View Group. “The business Garth has done on the road is unprecedented. He's in a class of his own and has rewritten the book on superstar-level touring, both before — and definitely since — his retirement."

One way Brooks has overtaken his rivals is by undercutting their prices. Tickets for his recent stadium tour were $80 before service fees. Average summer solo-act prices were $420 for Lady Gaga, $355 for Celine Dion and $258 for Paul McCartney.

"We've got one of the most in-demand artists in history, yet he refuses to price his tickets as high as other superstar acts, which would seem like a scalper's paradise,” Waddell says. “Garth's solution is to play so many shows in every city that supply completely exhausts the demand. It's priced low enough that everybody who wants to see Garth can afford to see Garth. So you sell until people quit buying, which can mean six, seven, eight shows or more, and two or even three in a day. So if everybody who wants a Garth ticket has a Garth ticket, resellers have nothing to sell.”

He adds, “Other artists could do this, but they don't want to play nine arena shows in Minneapolis, as an off-the-cuff example. He works his way through the problem, and nobody has ever approached it like that before."

Brooks can fill an arena for days on end because, Waddell says, he not only “gives it all onstage,” he's diligently cultivated a devoted fan base: “He built it one fan at a time, one autograph at a time, one handshake or hug at a time. He invests his time and attention in the fans and they repay him in passionate loyalty.... There's never been anyone like him, and I believe he will sell out every show he puts up for as long as he wants to do it."

Brooks is the next recipient of the Library of Congress Gershwin Prize for Popular Song, a prestigious prize awarded in the past to such musical legends as Paul Simon, Stevie Wonder, Carole King, Smokey Robinson and Tony Bennett. He'll be honored at a ceremony that's scheduled to air on PBS in the spring. At 57, Brooks is the youngest honoree since the prize was first awarded in 2007.