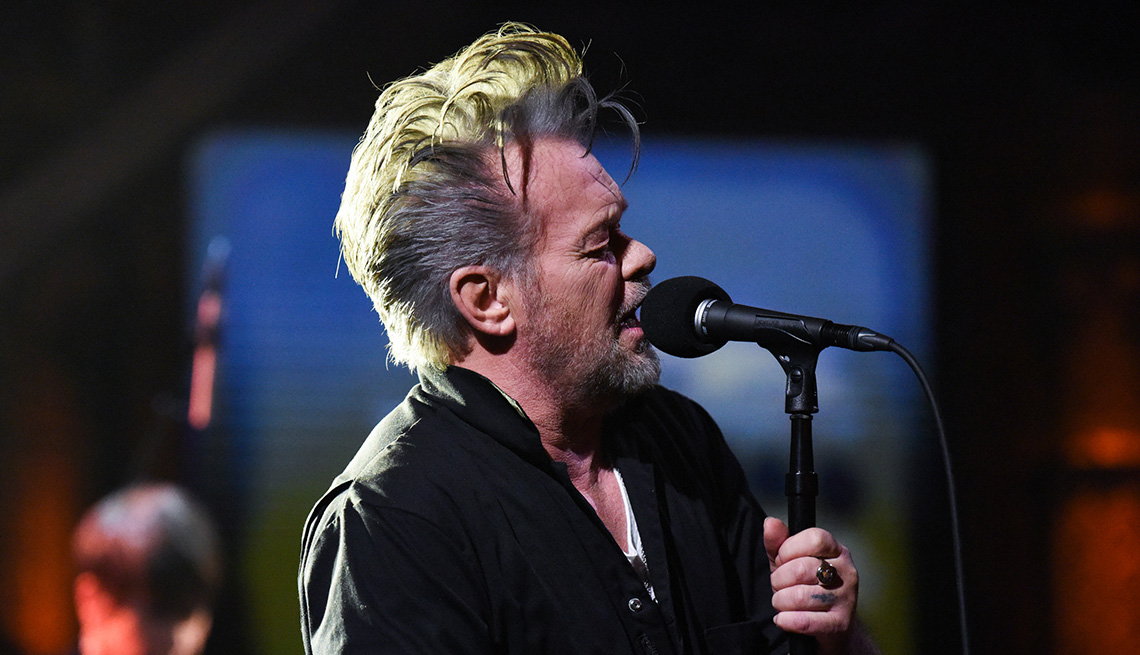 "Pink Houses," "Chattahoochee," "Jungle Boogie," "Neutron Dance," "Money Ain’t a Thang," "Coca-Cola Cowboy" and "The Lord Knows I’m Drinking." This may constitute Spotify’s least-likely playlist, but the authors of those tunes will share a congenial toast as the newest class entering the Songwriters Hall of Fame.

The irascible Hoosier, who morphed from pop star Johnny Cougar to the yarn-spinning heartland rocker, has spent more than 35 years building an impressive songbook that addresses romance, social issues, politics and rural life. The roots rocker, 66, brought a Midwest earthiness and scathing eye to the genre’s three-chord foundation. 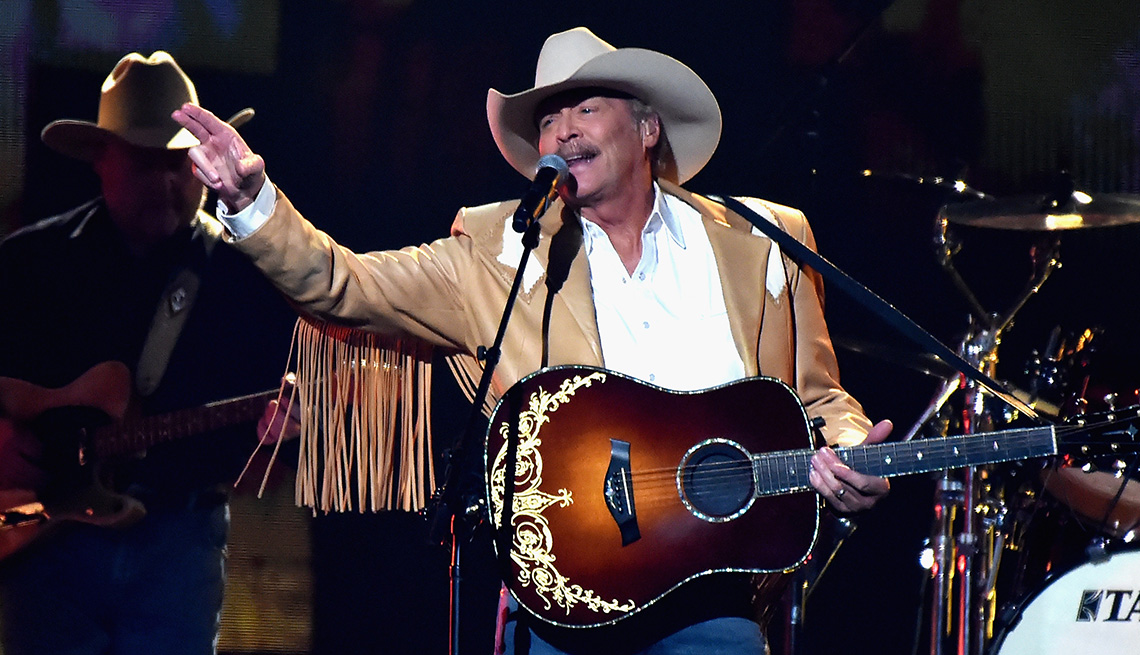 Alan Jackson performs onstage at the 2017 CMA Awards at the Bridgestone Arena in Nashville, Tenn.

The Nashville honky-tonker has released 66 singles, and 26 shot to the top of Billboard. Since his first hit, 1990’s "Here in the Real World," Jackson, 59, has been one of country’s most prolific songwriters and biggest stars, with album sales nearing 60 million. He built a huge following with personal lyrics and a rootsy, wholesome approach to the new traditionalist sound.

Best known for: post-9/11 anthem "Where Were You (When the World Stopped Turning)," "Remember When," "Chattahoochee," "Livin’ on Love," "Don’t Rock the Jukebox," "Midnight in Montgomery" 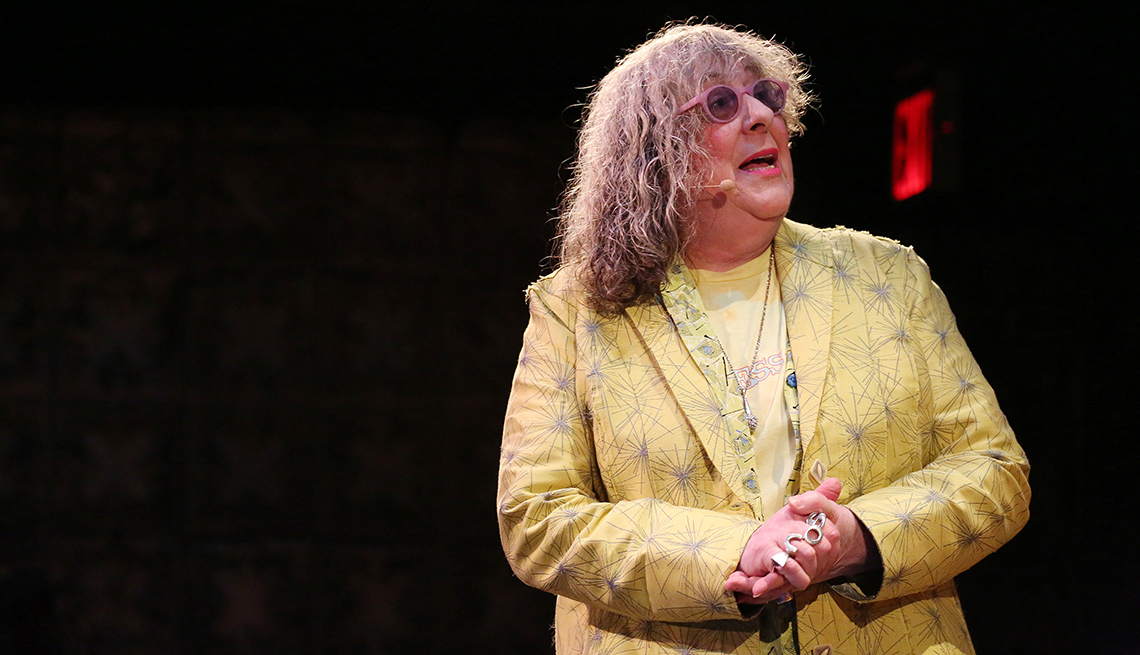 A creative chameleon, Willis has written scores of songs across multiple genres for artists ranging from Justin Timberlake, Ray Charles and Boy George to divas Tina Turner, Diana Ross, Patti LaBelle, Cher and Bette Midler. Last September, she premiered "The D," a love song to Detroit featuring 5,000 vocalists and musicians, the most ever on a recording. Willis, 70, is also a painter, designer, writer, director and curator of the Allee Willis Museum of Kitsch, a social network of art, chat, video and live events.

Best known for:  "The Color Purple" (she cowrote the Broadway hit), "September" (performed by Earth, Wind & Fire), "I’ll Be There for You" (the Friends theme performed by the Rembrandts), "Neutron Dance" (Pointer Sisters), "What Have I Done to Deserve This" (Dusty Springfield)

The Jersey City group crafted a brand of jazz-tinged soulful funk, introduced on its 1969 self-titled debut album and distilled into a hit-making signature sound by 1973’s Wild and Peaceful. After losing steam during the disco era, the Gang fortified its music with dance beats and a more mainstream direction. Robert “Kool” Bell (67), Ronald Bell (66), George Brown (69) and 1978 addition James “JT” Taylor (64) will be inducted. 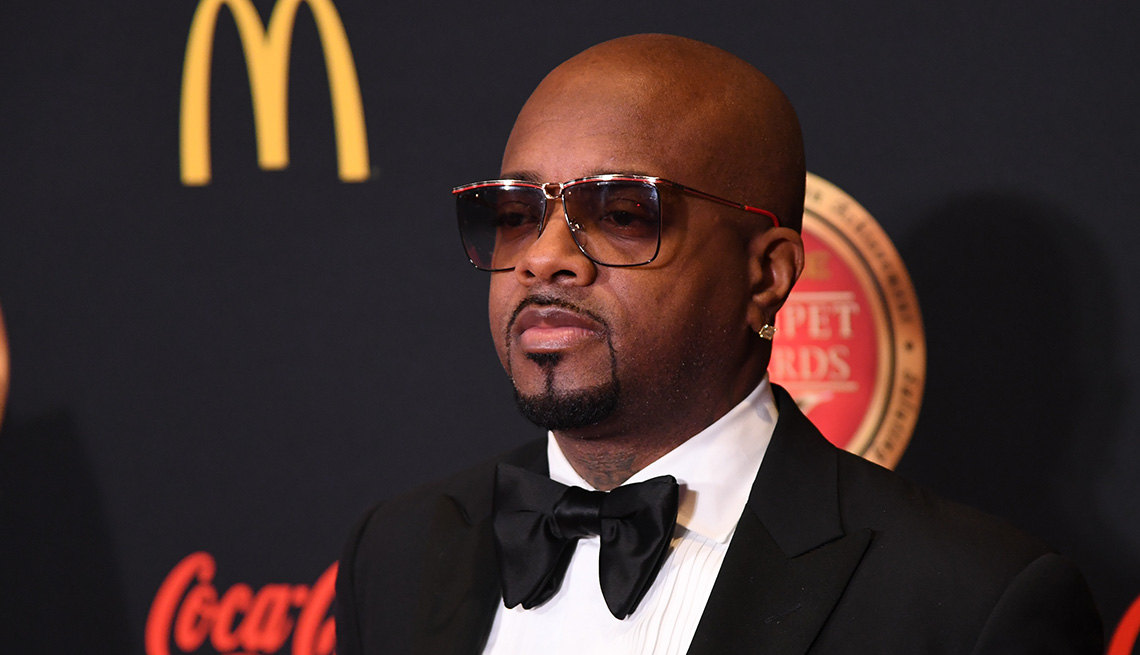 Dupri was 15 when he wrote his first song, "Single." Four years later, he penned the smash hit "Jump" for Kris Kross. The songwriter — also a rapper, singer, producer and actor — has written several chart-toppers for Usher and Mariah Carey, and his songs have been recorded by Aretha Franklin, Destiny’s Child, Alicia Keys, Run-DMC, Janet Jackson, Notorious B.I.G and New Edition. Dupri, 45, released two of his own albums and a 2007 memoir, Young, Rich, and Dangerous: The Making of a Music Mogul.

Best known for: "My Boo" (Usher featuring Alicia Keys), "Shake It Off" (Mariah Carey), "Money Ain’t a Thang" (Dupri featuring Jay Z), "So Many Ways" (The Braxtons), "Call on Me" (Janet Jackson)

Anderson, 80, could have retired at 19 after writing his first No. 1 hit, the 1958 Ray Price signature, "City Lights." But the Georgia disc jockey continued to craft popular tunes for such country legends as Conway Twitty, Lynn Anderson, Eddy Arnold and Roy Clark, and more recently, George Strait, Vince Gill, Brad Paisley and Kenny Chesney. Anointed “Whisperin’ Bill” for his soft singing approach, he also churned out more than 40 albums.

During his five decades as a songwriter and composer, Dorff’s songs have been recorded by more than 400 artists, from Barbra Streisand, Dolly Parton and Whitney Houston to Garth Brooks, Willie Nelson and Kenny Rogers. The Brooklyn native, 69, also composed music for films Tin Cup, Pure Country and Bronco Billy, as well as TV shows Murphy Brown, Columbo and Murder, She Wrote.

Best known for: "Every Which Way But Loose," (for Eddie Rabbitt, title track from Clint Eastwood’s 1978 film), "Through the Years" (Rogers), "I Just Fall in Love Again" (Anne Murray), "The Man in Love with You" (Strait), "Hypnotize the Moon" (Clay Walker), "Coca Cola Cowboy" (Mel Tillis) 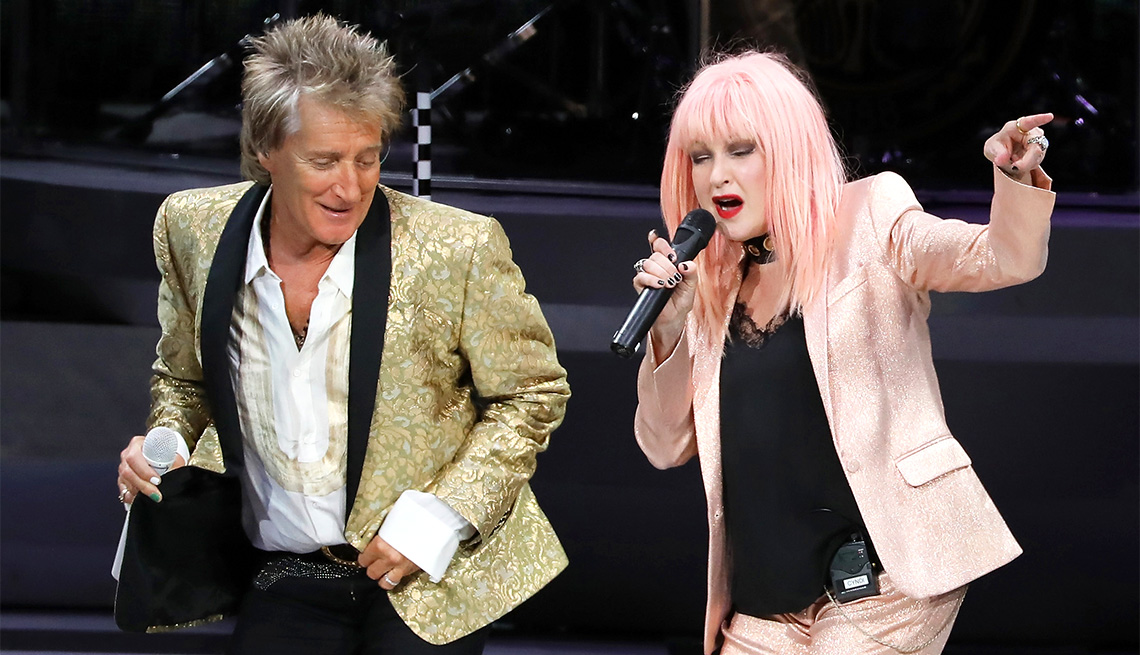 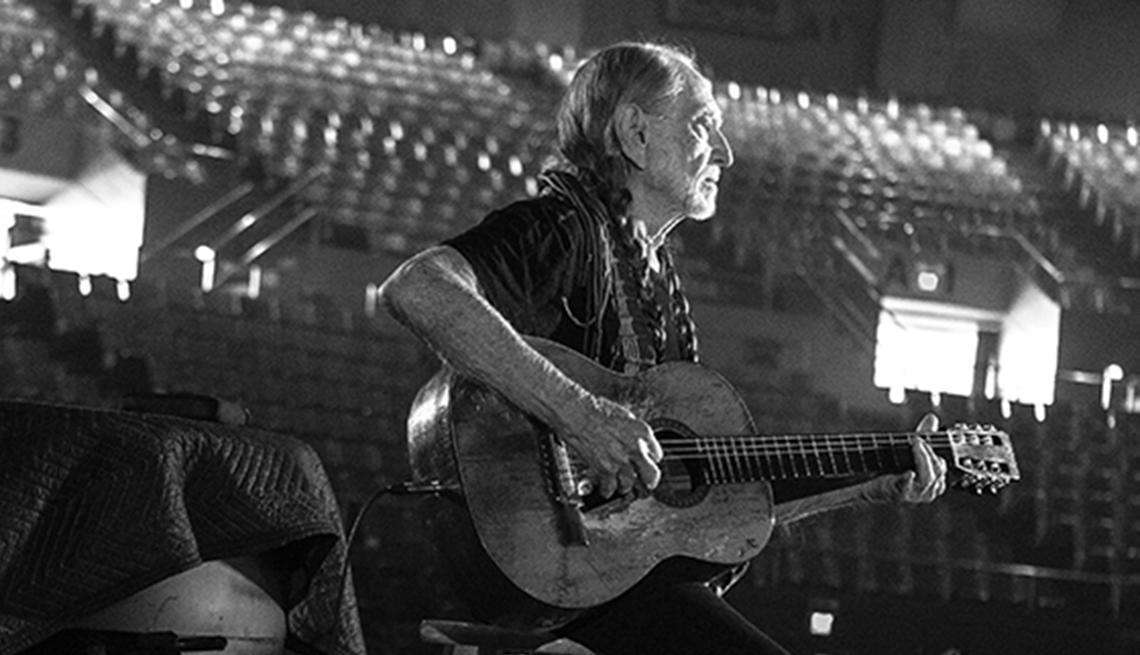