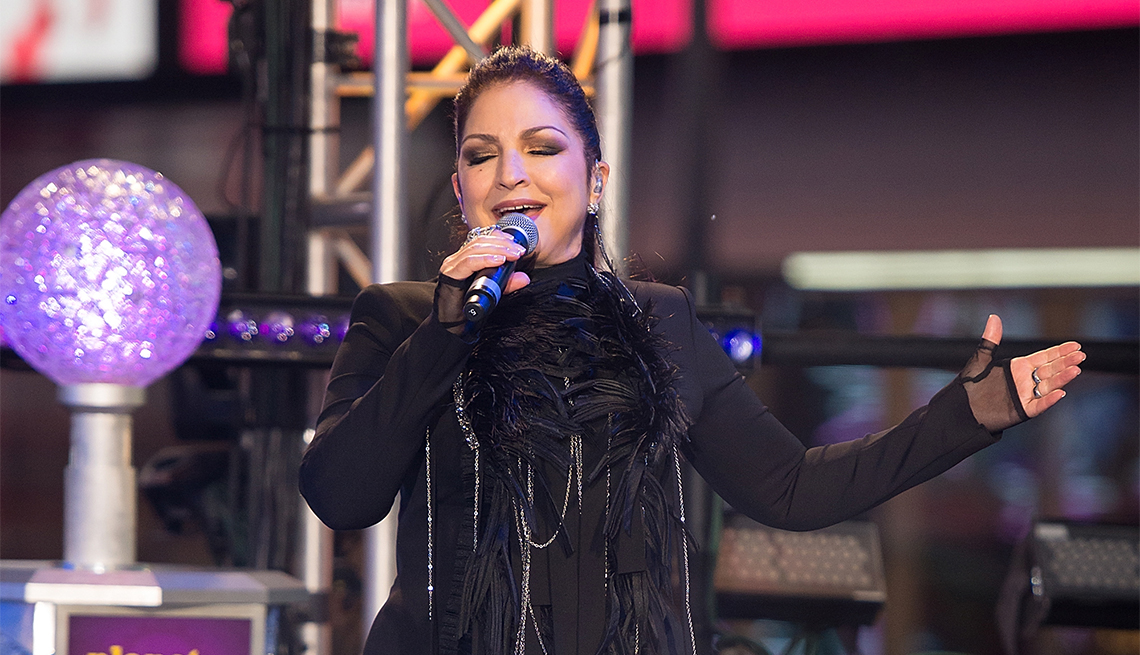 Gloria Estefan is among the musical icons being honored for their cultural and historic importance to American music.

Songs performed by Tony Bennett, Gloria Estefan and Run-DMC are among 25 recordings being added to the National Recording Registry.

The Library of Congress announced on Wednesday the list of titles being honored for their cultural and historic importance to the American soundscape.

Bennett’s standard “I Left My Heart in San Francisco” is being added, along with “Rhythm Is Gonna Get You” by Estefan and the Miami Sound Machine, Run-DMC’s “Raising Hell” album and the soundtrack to “The Sound of Music.”

“When we wrote ‘Rhythm Is Gonna Get You,’ we set out to create a fusion of rhythms that reflected the musical cultures of our native Cuba and our adopted country, the United States,” Estefan told the Library of Congress. “So it is an accolade of particular significance to us that it be honored as an important part of the creative legacy of this great country with its induction into the National Recording Registry.”

Other notable entries include Fleetwood Mac’s “Rumours” album, Kenny Loggins’ “Footloose,” ″Le Freak” by Chic, Kenny Rogers’ “The Gambler” and Smokey Robinson’s “My Girl,” which was sung by the Temptations.

The additions bring the total number of registry titles to 500, part of the Library’s recorded-sound collection of nearly 3 million items.

See the full list of new entries at the Library of Congress.