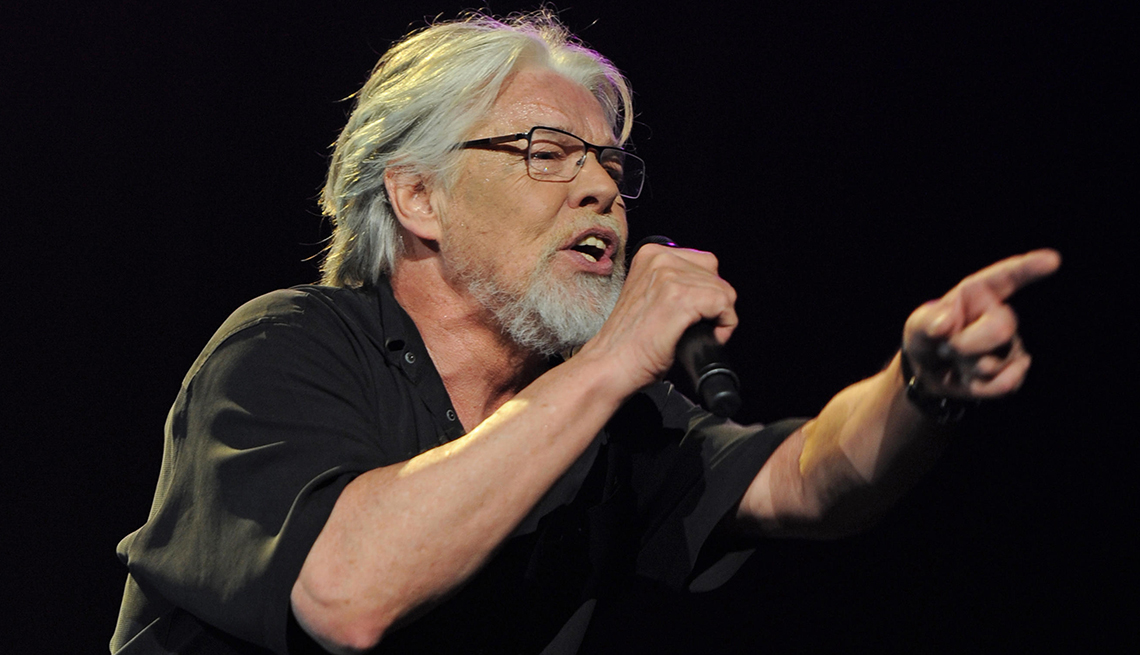 After 56 years of delighting nostalgic rock fans with hits like “Night Moves” and “Against the Wind,” 73-year-old Bob Seger is about to embark on his final concert tour.

A guitarist and piano player as well, Seger plans to continue recording but has said this will be his last nationwide series of live concerts. The “Travelin’ Man” tour will take the band to Buffalo, N.Y.; Cleveland; Louisville, Ky.; Fort Wayne, Ind.; Peoria, Ill.; Dallas; Houston; Toledo, Ohio; and Nashville. Additional shows are expected to be announced for Las Vegas; Fresno, Calif.; San Diego; Vancouver, British Columbia; and Florida.

Seger, backed by Detroit-area musicians, slowly gained fame in the 1960s and ’70s while developing a blend of heartland rock influenced by folk, blues and country music. For decades his songs struck a chord with boomers, recalling exuberant wanderings and youthful explorations of love, followed by the adult trappings of doubt, deadlines and commitments.

In his classic song “Old Time Rock and Roll,” he reminisced about the days of old, evoking memories of Elvis Presley, Little Richard and others who influenced his music. “Call me a relic, call me what you will,” he sang in his distinctive raspy voice. “Say I'm old-fashioned, say I'm over the hill. Today's music ain't got the same soul. I like that old time rock ‘n’ roll.”

Seeger rose to fame through live performances, but after a half-century of touring he began to consider calling it quits. “You can’t cheat Father Time forever,” he told the Detroit Free Press in 2011.

He was inducted into the Rock and Roll Hall of Fame in 2004.