Left: Abdul "Duke" Fakir (pictured at top left) in the original Four Tops lineup. Right: performing with the Tops in Leeds, England, in 2014.

En español | Now 83, Abdul “Duke” Fakir still calls Detroit home — when he’s not on the road. His group, the Four Tops, was a professional, polished club and cabaret act for a decade before they signed with Motown. Three of the originals — Renaldo “Obie” Benson, Levi Stubbs and Larry Payton — have passed away. Fakir has trained and performed with replacement singers over the years. Today’s Tops sometimes share a double bill with the latter-day Temptations. The following are edited excerpts from his conversation with AARP about Motown's 60th anniversary.

We were working in a nightclub, still waiting on our first hit, and [songwriter] Brian Holland came to the club. We got offstage and he said, ‘I got something for you guys, I got this hit.’ He played a raw version on the piano, kinda singing it. We weren’t overly excited. We were just glad we had something that we could work at. He said, ‘Well, I would like you to come to the studio now because your voices are wide awake and trimmed and ready to roll.’ We were night folks anyway. Even if we were not working, we were out seeing people at clubs or whatever, we would stop by Motown at 2, 3 in the morning. Sometimes we’d stay there ‘til sunup, listening to recordings or people working in the studio. It really was 24/7. It was amazing because it was really nonstop.

On the Tops’ soulful collaboration with legendary Motown songwriters, Brian and Eddie Holland and Lamont Dozier:

What they did was so unique, I think. Before they started writing songs for us, they really wanted to get to know us, as people and as performers. They felt they could really write some songs if they tuned in on our values, our best delivery. They took their time. We played golf together. Myself and Lamont, we used to go out at night, he’d call me to go and watch other acts. We’d all play cards together and knock around. They enjoyed our company and they respected our approach. Then when they started writing for us, they really got the best out of the Four Tops commercially.

On the soulful methods of lead singer Levi Stubbs, who fronted hits including “Baby I Need Your Loving,” “Reach Out (I’ll Be There)” and “Bernadette”:

Levi would always take a sheet of paper and a pencil and write the lyrics down for himself. He would feel each word with his hands. He would feel those lyrics and after he did that he was pretty much ready to go down there and sing. Eddie Holland worked with Levi so intensely. He knew how to get the sound out of him so that he was almost wailing but still singing wonderfully. Levi would complain and complain and then he’d go in there and hit that note, like “I got it, man, I got it.” Eddie would bring out that wonderful cry in his voice, a plea. It was great, it was dramatic.

The one thing that really upset us was when Motown let us go. We came in to negotiate a new contract in 1972. [They met with another company executive; Motown founder Berry Gordy had moved to Los Angeles and was less involved by then.] As soon as we sat down he said, “You’re here to talk about a new contract. Well, I think it's time to let you go. You had a good run.” We looked at each other, we were astonished. I wanted to hit him. But we held back. I said, “You mean you want to terminate us?” He said, “Yeah. You’ll probably find a deal someplace.” We were so mad. It hurt. We wanted to cry and we wanted to jump on him as well. We got up, said okay — I’m not gonna tell you the words we used — we walk out talking to each other, saying this is crazy. What are we gonna do?

[The Tops did sign with another label, very quickly.]

We got more than what we were asking from Motown. It was a good contract. That lasted maybe 4 or 5 years. We loved the writers. So we had a couple of hits.

Berry called us and he said, “Duke, why didn’t you call me before you signed with them?” I said, “Berry, I was so mad I didn’t want to talk to nobody. All we wanted to do was move along in our career. We were hurt.” He said, “I’m sorry, you should have called me, I would not have let that happen, you’re welcome to come home anytime you want.” Eventually, we did.

On being the group’s sole survivor:

You’re not ever really prepared for that, especially the first passing [Larry Payton died in 1997]. We thought we would stop after he passed because it was so devastating for all of us. Then we just decided to sing with three. We used one of our musicians to sing the fourth part. After about a year, Levi was getting a little frail, we decided to get somebody that could sing the harmonies but could also be a backup for lead.

Levi was the last to leave us. That was very hard for me. I really felt alone. When he stopped singing, he was very ill. He had suffered two strokes. His wonderful wife did all she could, took better care of him than any hospital could. For a while I was going over there at least once a month, talking to him. He would make gestures. About a month before he passed was the last time I went. I could see it wouldn’t be long.

It’s four of us now. We have Larry ’s son, Lawrence Payton Jr. He’s been doing it for quite a few years. Then we have Ronny McNair. As a young man, he was a soloist at Motown. He joined when Levi stopped singing, that’s about 17 years. And now we have Mr. Harold Bonhart. He sounds a lot like Levi and he’s been with us about seven years now. So it’s the best group we’ve had since the passing of all the guys. It’s very close to the real Four Tops, energetic, good sounding. [Duke laughs] I’m just the slowest guy up there. 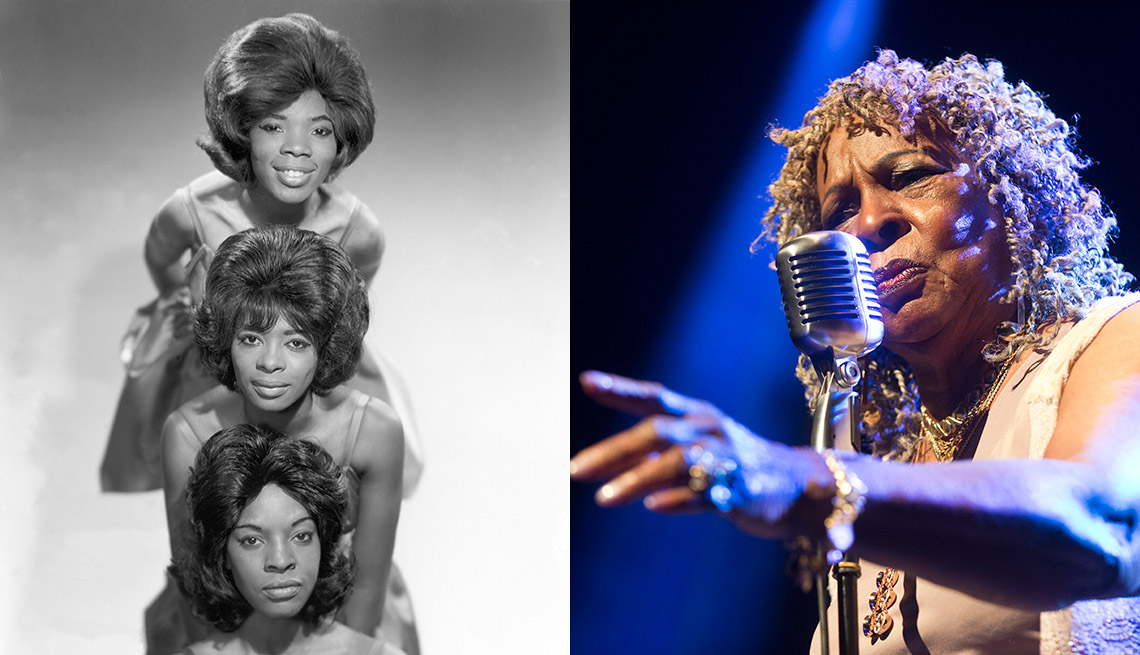 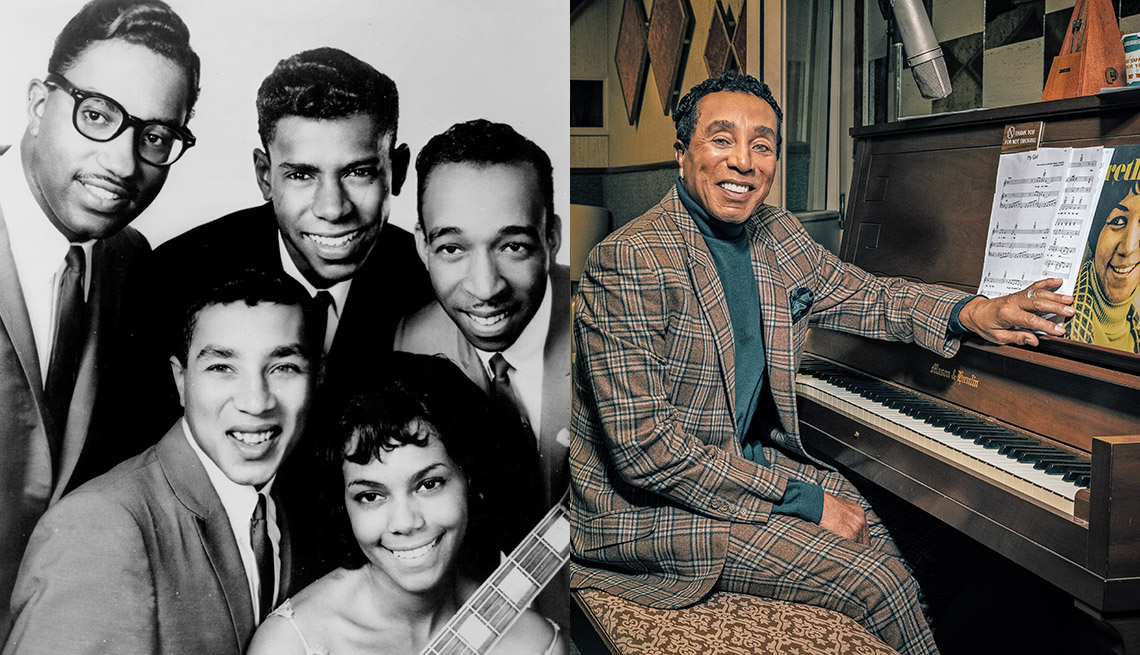 Smokey Robinson and the Miracles