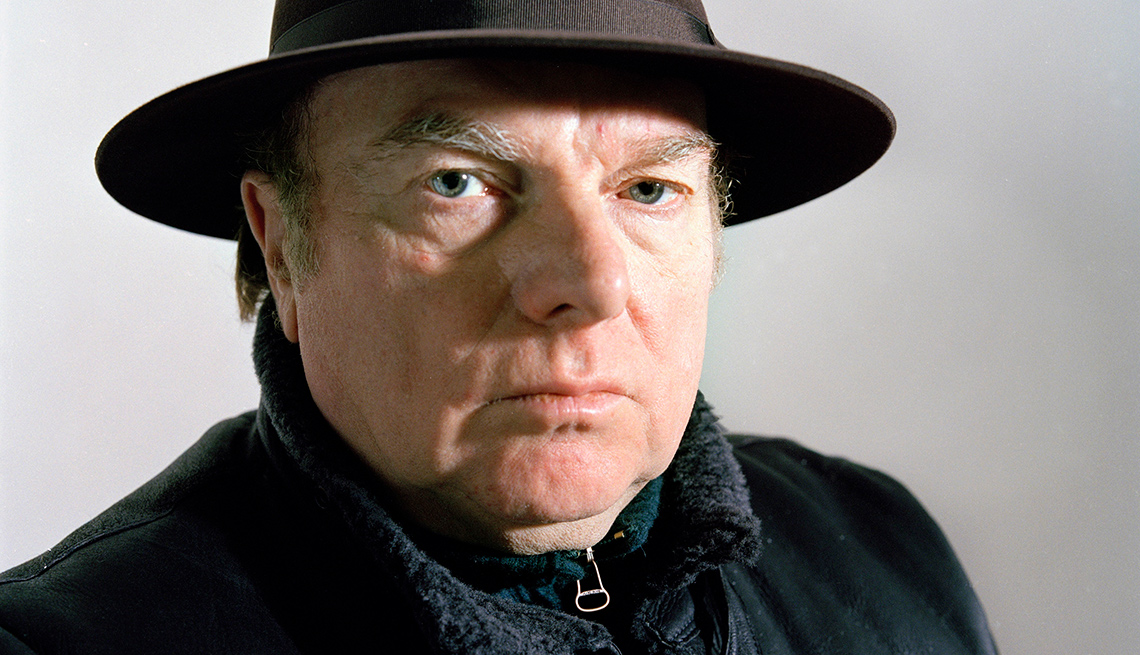 The U.S. portion of Van Morrison’s tour begins in September in Hershey, Pa.

Van Morrison, whose song “Brown Eyed Girl” became a hit 50 years ago, is still making music. The Northern Irish singer-songwriter is releasing his 37th studio album, “Roll with the Punches,” on Sept. 22, and will begin an autumn tour that will include six U.S. concerts.

The album features five new songs written or cowritten by Morrison, along with another 10 covers of blues, rock, gospel and jazz classics intended to pay homage to some of the musical heroes of his youth.

In a statement on his website, Morrison, who turns 72 on Aug. 31, said that blues had been a particularly powerful influence on his career, and he was fortunate to have spent time with musicians such as Allison, Bo Diddley and Little Walter. “I got to hang out with them and absorb what they did,” he recalled. “They were people with no ego whatsoever, and they helped me learn a lot."

The U.S. portion of Morrison’s fall tour begins on Sept. 10 in Hershey, Pa. The tour travels for an appearance in Nashville, and then two concerts each in Rancho Mirage, Calif., and Oakland, Calif. In January and February he is scheduled to appear in Las Vegas and Miami.