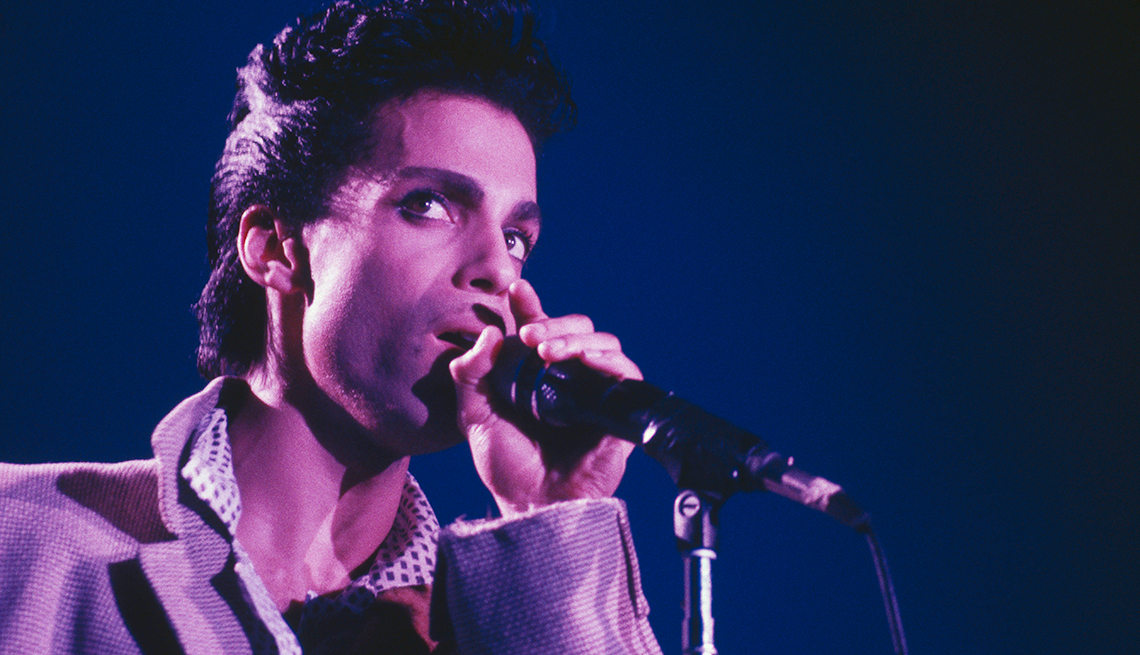 Billboard reports that two of the discs include the late star’s 2015 remaster of the original soundtrack for his hit theatrical film “Purple Rain.” But the highlight of the box set may be its inclusion of a previously unavailable concert film, "Prince and the Revolution Live!" which was shot in 1985 at a show in Syracuse but never released.

The box set also includes 11 songs, recorded in 1983 and 1984, from the massive vault full of recordings that Prince left behind when he died in April 2016.

Among the previously unreleased cuts is “Our Destiny/Roadhouse Garden.”

According to an article in Variety, the medley was recorded live at First Avenue, the Minneapolis nightclub that served as the setting for the “Purple Rain” film, on Prince’s 26th birthday in June 1984. Also in the set is “Electric Intercourse,” a song that Prince originally recorded for “Purple Rain” but eventually replaced with “The Beautiful Ones.”

The new box set also includes a dance remix of the single “Let’s Go Crazy,” which reached the top spot on Billboard’s Hot 100 chart in 1984, and an extended version of “I Would Die 4 U."

Since his death, Prince’s music has seen a surge in popularity. Forbes reported that 2.2 million Prince albums were sold in 2016, more than any other recording artist. His compilation, “The Very Best of Prince,” was the eighth-best selling album on the charts.