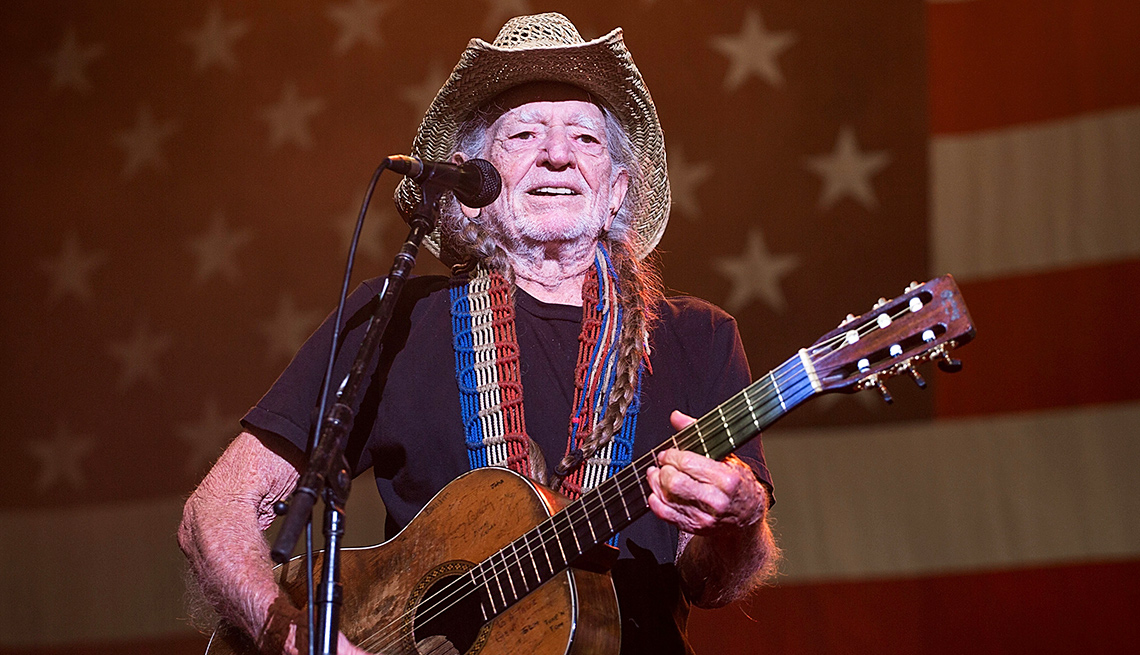 In the tradition of the Concert for Bangladesh and Farm Aid, venerable folk-rock and country music stars are set to appear at a fundraising concert to help victims of Hurricane Harvey.

The Harvey Can’t Mess With Texas concert, scheduled for Sept. 22 at the Frank Erwin Center in Austin, will feature a lineup bound to thrill boomer music fans. Featured performers include Willie Nelson, Paul Simon, James Taylor, Bonnie Raitt, Lyle Lovett, gospel-soul singer Leon Bridges and country group Asleep at the Wheel. Simon’s wife, Edie Brickell, also will appear with her group the Bohemians, who had an alternative rock hit in the late 1980s with “What I Am.”

The musical acts will be joined onstage by former CBS News anchor Dan Rather, a Texas native who rose to fame as a local TV reporter covering Hurricane Carla when it battered Galveston in 1961.

The concert will benefit the Rebuild Texas Fund, which aims to support immediate relief assistance for storm survivors and to bolster long-term efforts to rebuild small businesses and meet other needs.

It’s not the first time Nelson and Simon have performed together for charity. In 1992, they traded verses on Simon’s “Graceland” during the Farm Aid concert at Texas Stadium in Irving, outside Dallas.