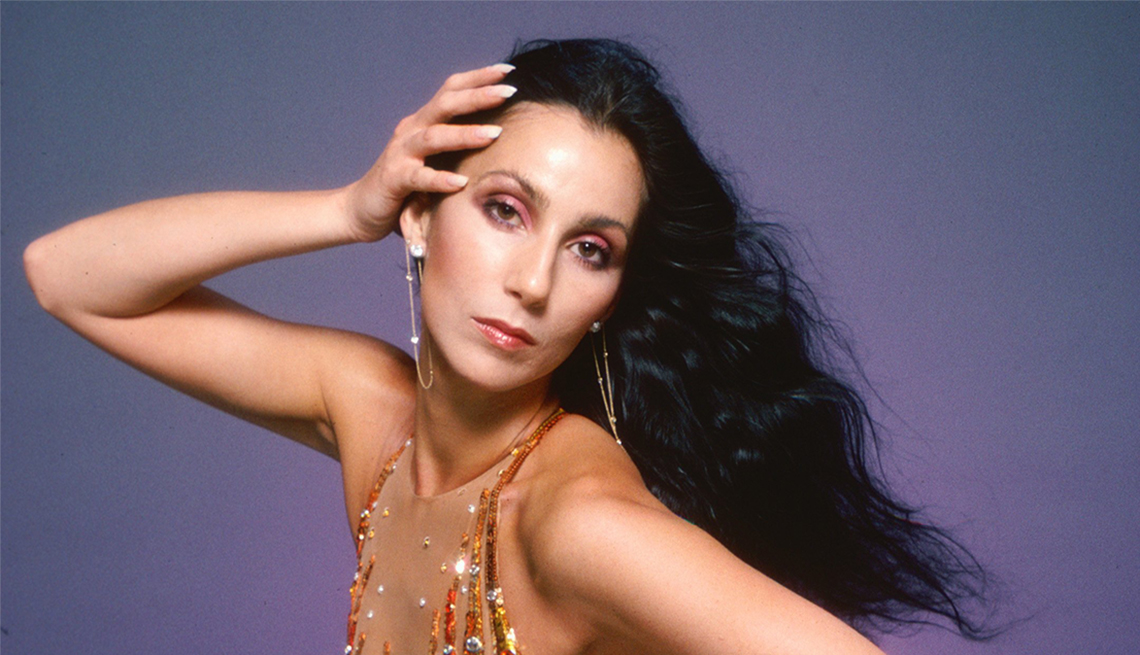 The Cher Show, a musical based on the life, loves and career of singer, actress and style icon Cher, is headed to Broadway in 2018, she confirmed June 6 on Twitter.

“Just got off phone w/Writer & Director of musical,” Cher, 71, tweeted. “There will [be] performance in theatre with actors, dancers, singers!! It’ll[be] on Broadway 2018.”

Fellow singer-songwriter Cyndi Lauper is also returning to the Great White Way. Following her Tony Award-winning success in Kinky Boots, Lauper has signed on to write the score for a Broadway adaption of the 1988 movie Working Girl. “I love the film, and its story about a woman’s very unconventional road to success in the ’80s is something I know a lot about,” Lauper said in a statement. “Women are still fighting for fundamental rights and equal pay!”

The Cher Show, written by Rick Elice (Jersey Boys) and to be produced by Jeffrey Seller (Hamilton) and Flody Suarez, chronicles the colorful life of the Grammy-, Emmy- and Oscar-winning star during key life stages, with three actresses playing the title role.

There’s no shortage of material: Cher has been in the public eye for six decades, starting with her 1964 marriage to music partner Sonny Bono and their No. 1 hit the following year, “I Got You Babe.” The duo became household names, thanks in part to their popular TV show, The Sonny & Cher Comedy Hour, which ran 1971-74. After their divorce, the reinvention queen found a surprising second career in film, with roles in Moonstruck, Silkwood and others.

Cher’s outrageous and ageless style — sequined see-through jumpsuits, multicolored wigs — and her tell-it-like-it-is attitude continue to endear her to fans, as does her commitment to social issues like the water crisis in Flint, Mich. She told the Today show that her career longevity (her latest show, Classic Cher, is running in Las Vegas) is due to tenacity as much as talent. “I say you have to be like a bumper car and you hit the wall, and you back up, and you go a different way — and then you go at the wall again,” she said. “The only thing I know is not to give up. I don’t know anything else.”