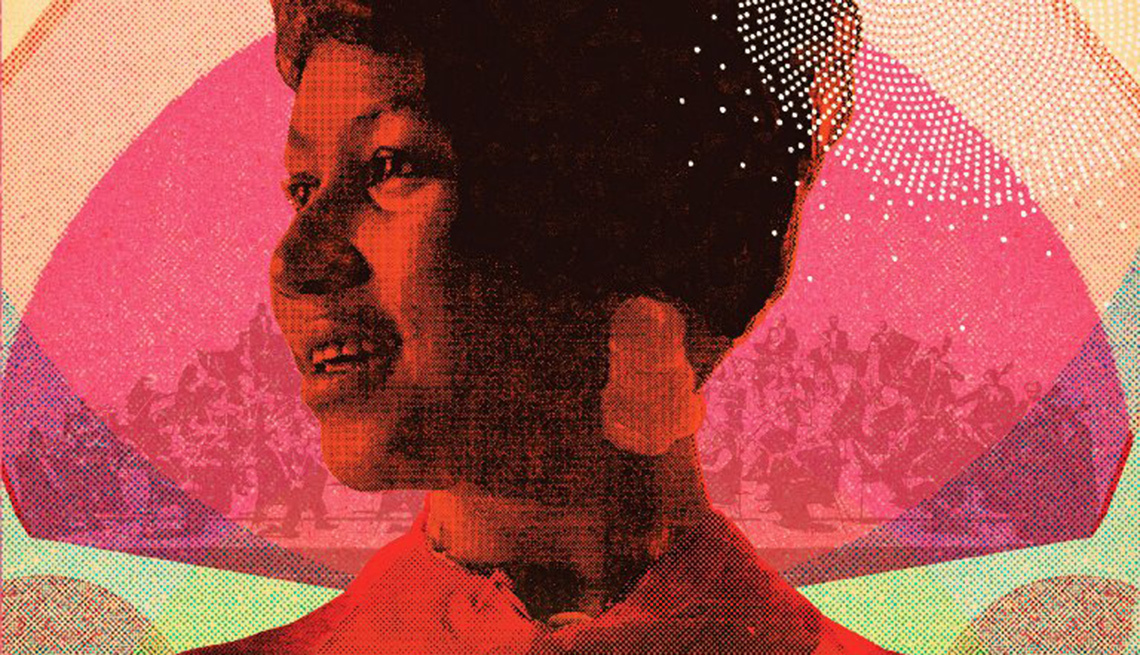 Aretha Franklin, the 75-year-old queen of soul, has a new album featuring the Royal Philharmonic Orchestra.

For boomers who grooved to Respect and other soul songs at college or house parties a half-century ago, Aretha Franklin provided the soundtrack for their coming of age. Now they have a chance to hear those classics again with a new symphonic sound.

The 75-year-old soul queen’s new album, A Brand New Me, set for release on Friday, combines the original vocal tracks from 14 of her songs with new arrangements and backing by the Royal Philharmonic Orchestra. The record also features new backing vocals led by another familiar voice: R&B, pop and jazz singer Patti Austin, who herself had a No. 1 hit back in 1981 with Baby, Come to Me. Austin also won a Grammy award in 2008 for best jazz vocal.

In addition to the title track, the album includes Respect, A Natural Woman (You Make Me Feel Like), Think, People Get Ready, Don’t Play That Song (You Lied), Border Song (Holy Moses), Son of a Preacher Man, I Say a Little Prayer and Let It Be.

Coproducer Nick Patrick told Billboard that he and partner Don Reedman got a thrill from being able to build a new sound on Franklin’s original vocal tracks from the late 1960s and early 1970s. The pair “really felt that we could preserve every bit of her artistic integrity and enhance it sonically, and hopefully enhance the emotional impact as well," he said.