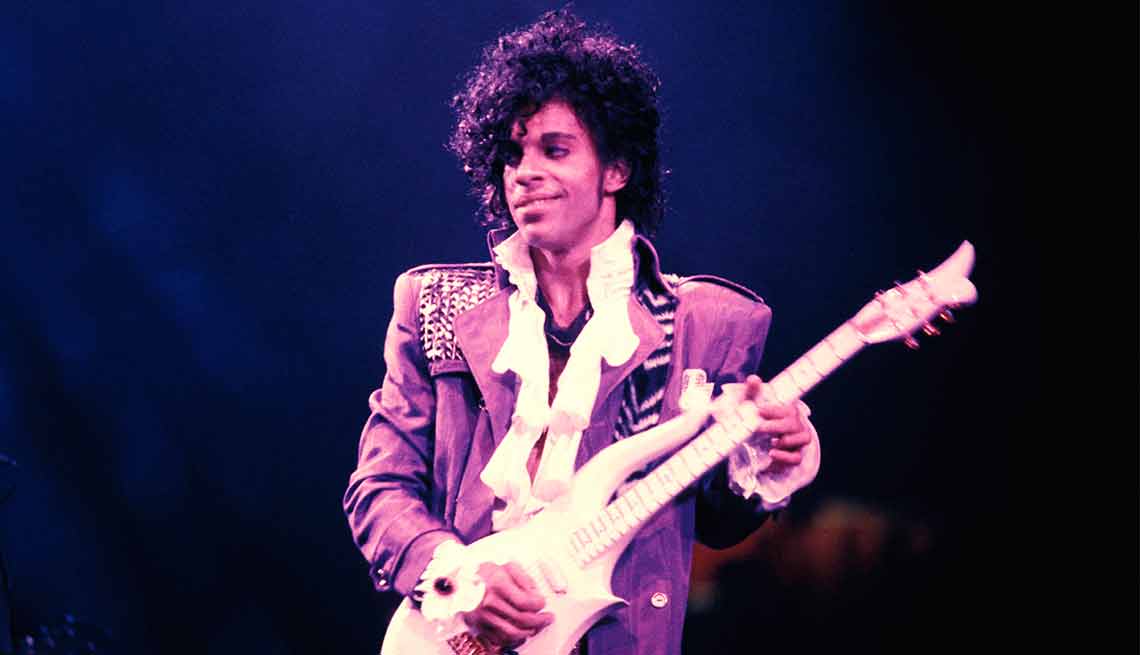 Prince performing at the Ritz Club on his Purple Rain Tour.

He stood just a shade over 5 feet tall and was so eccentric that for a time he used an unpronounceable symbol in lieu of a name. All the same, Prince, who died April 21 at age 57 in suburban Minneapolis, was a genuine giant of pop music, an innovative superstar who fused disparate musical genres — new wave, funk, soul and psychedelic rock, to name a few — into an exotic, danceable mélange. His songs, such as “1999,” “Little Red Corvette,” “Let’s Go Crazy” and “When Doves Cry,” drove the soundtrack of the 1980s.

Here are some facts you may not know about Prince.