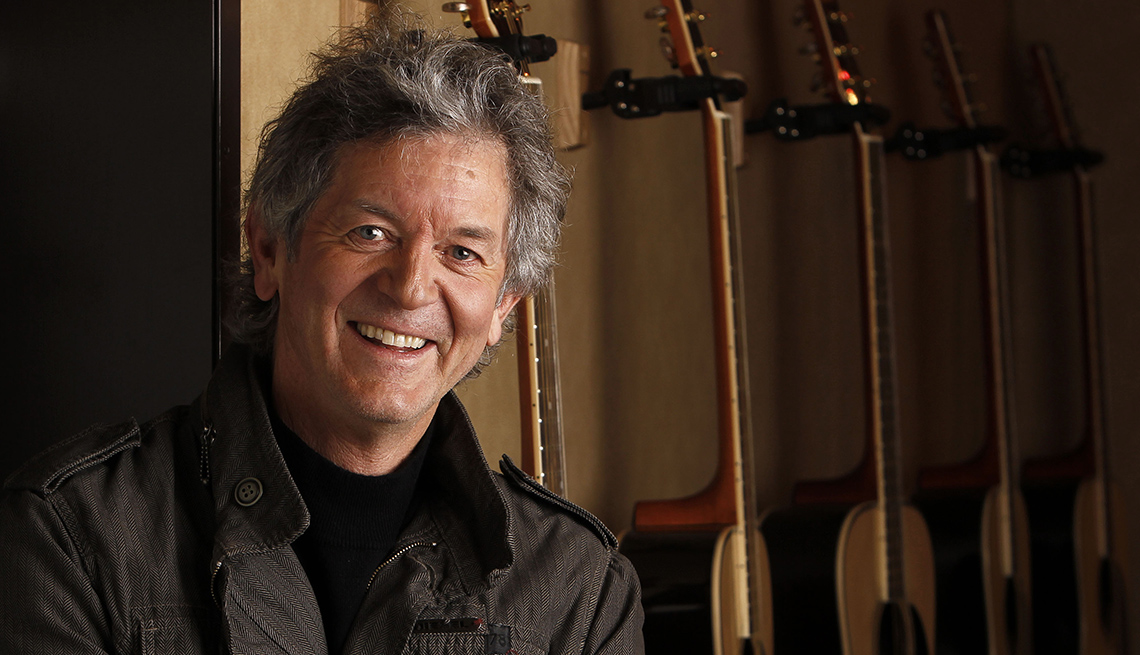 When will the country awaken to the national treasure that is singer/songwriter Rodney Crowell?

I started wondering that at Crowell's show at the Hamilton in Washington, D.C., on May 1, when the strangers outside to whom I handed two extra tickets turned out to be Danish, and the couple seated beside me inside turned out to be French. If music fans from other lands have caught on to Crowell, isn't it high time we did too?

In fairness, Crowell has had a cult following since the mid-1970s, when he moved to Nashville from his native Houston and fell in with a bunch of future songwriting legends: Steve Earle, Emmylou Harris, John Hiatt, Guy Clark. What continues to attract listeners today is his unique blend of "rootsy roadhouse rock," as Alanna Nash described it in Rolling Stone, and bittersweet ballads that capture the ephemeral nature of life's sweet spots. (Listen to the confessional "That Ol' Door" from Crowell's 1994 CD Let the Picture Paint Itself for a prime example.)

Crowell's newest CD, Tarpaper Sky, came out last month. Not only is it his first solo album since the Grammy-nominated Sex and Gasoline (2008), but Crowell produced the record himself. Fans old and new will revel in Tarpaper's "classic Rodney" vibe, with standout tracks such as "The Long Journey Home" ("The simple life tastes sweeter now / You have no need to roam") and "Famous Last Words of a Fool in Love" ("Turn the tables on me / Hang new labels on me / Wind the clock back nice and slow") simultaneously celebrating and mourning the passage of time.

All of this simply to note how fortunate we felt when Crowell stopped by the AARP studio while he was in town to sing a track ("Fever on the Bayou") from Tarpaper Sky, then stick around to explain how experience has benefited his songwriting. Have a listen!