Oscars 2021: A Night of Glamour, Stars and Inclusivity

In a traumatic year for movies, there were triumphs on Hollywood's top awards show 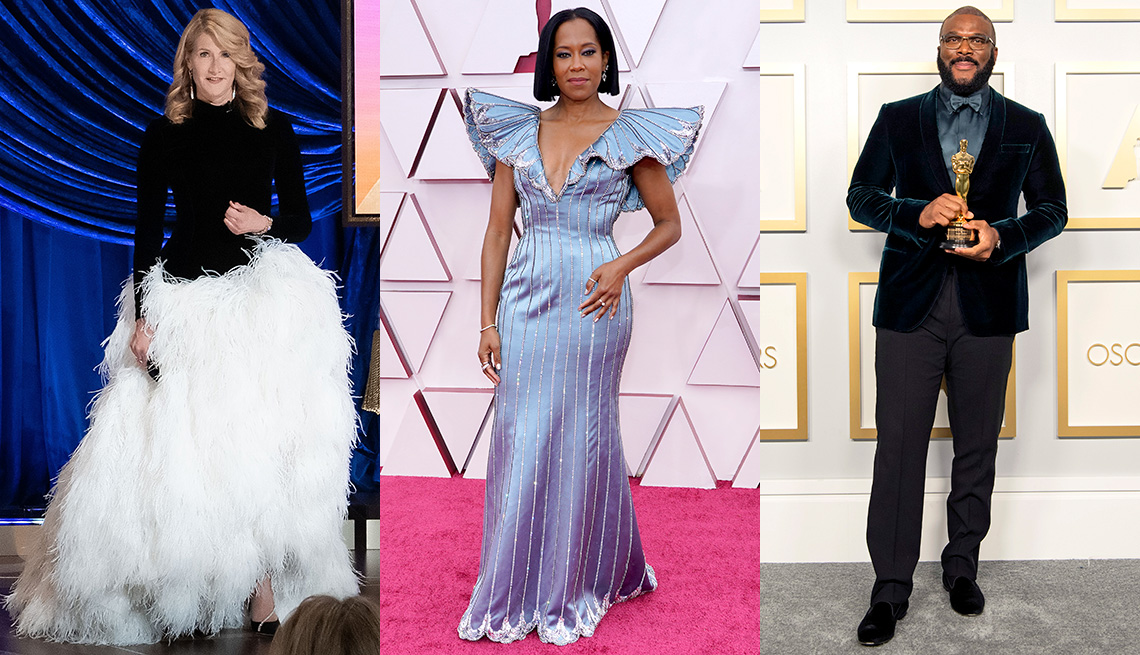 The 93rd Academy Awards Sunday capped a groundbreaking year for people of color and women, with gratifying wins for older actors and lots of uplifting messages. Nine of 20 acting nominees were nonwhite (versus zero in 2015 and 2016), and filmmaker Tyler Perry, 51, gave a rousing speech urging the world to “refuse hate,” dedicating his Jean Hersholt Humanitarian Award to “anyone who wants to stand in the middle, because that's where healing happens.”

Even though the pandemic shutdown of movie theaters meant that the nominees for best picture earned one-44th as much as last year's nominees, there were plenty of upbeat moments. Minari's Yuh-jung Youn, 73, Korea's first-ever best supporting actress winner, charmed the crowd, asking, “How can I win over Glenn Close?” Close, 74, took her eighth Oscar nomination without a win in good spirits, and busted a dance move to the tune “Da Butt."

Though the Oscars had no host, skyrocketing actress and One Night in Miami director Regina King, 50, kicked it off in style with her opening monologue, and presenter Laura Dern, 54, rocked an Oscar de la Renta dress resembling a white feather duster, only glamorous — though of course some sniffed that it reminded them of Bjork's infamous Oscar night swan dress.

Anthony Hopkins became the oldest acting Oscar winner in history, taking best actor for the Alzheimer's drama The Father. “At 83 years of age I did not expect to get this award, I really didn't,” said Hopkins, “and I want to pay tribute to Chadwick Boseman, who was taken from us far too early.” Boseman, the late star of Ma Rainey's Black Bottom, had been widely expected to win. That film's costume-design winner Ann Roth, 89, tied James Ivory's record as the oldest winner of a competitive Oscar. Frances McDormand, 63, surprised no one by winning her third best actress Oscar for Nomadland, whose director Chloé Zhao became the first woman of color (and second woman ever) to win best director.

Here are top award winners and nominees in a year Hollywood is relieved to have survived: 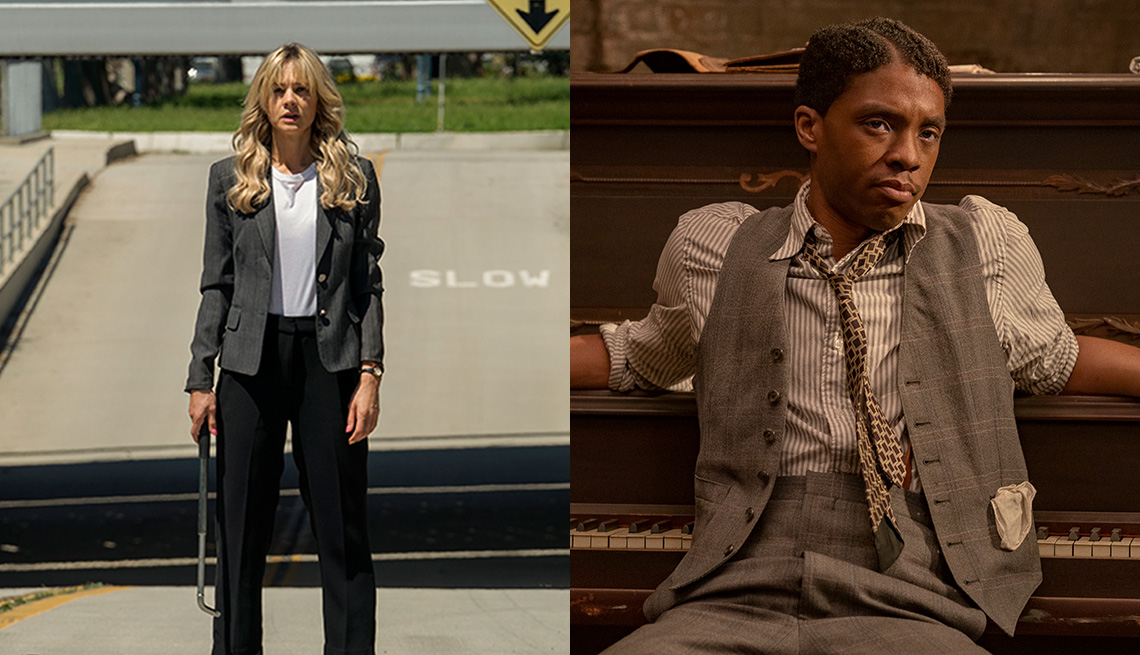 Where to Watch All the Major Oscar-Nominated Movies Right Now 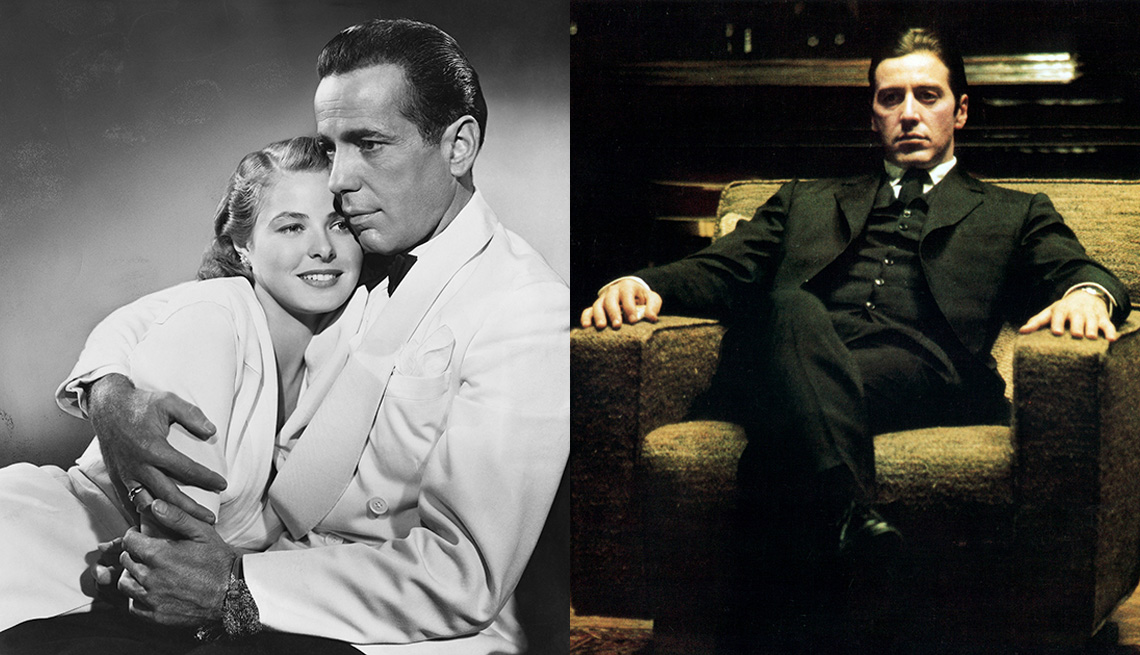 The Best 'Best Picture' Oscar Winners of All Time (Ranked)

Get excited for awards night by screening these winners 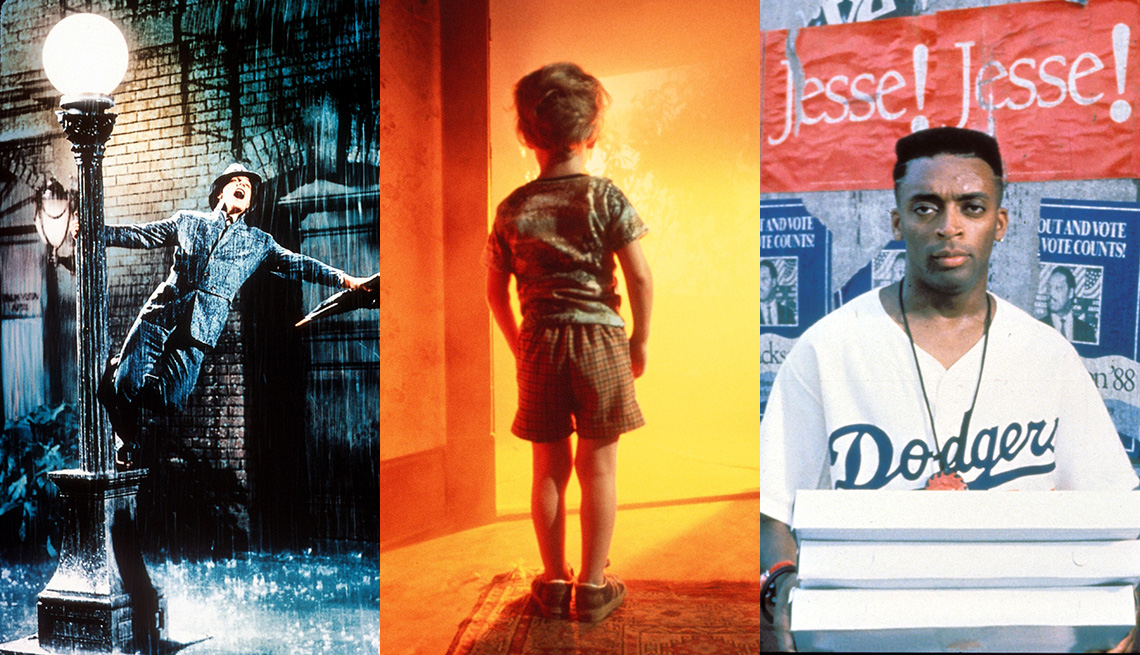 10 Most Outrageous Oscar Snubs in History: Films That Weren't Nominated for Best Picture

You won't believe these classics that were overlooked