AARP has answers to your Medicare questions! Visit Medicare Made Easy. 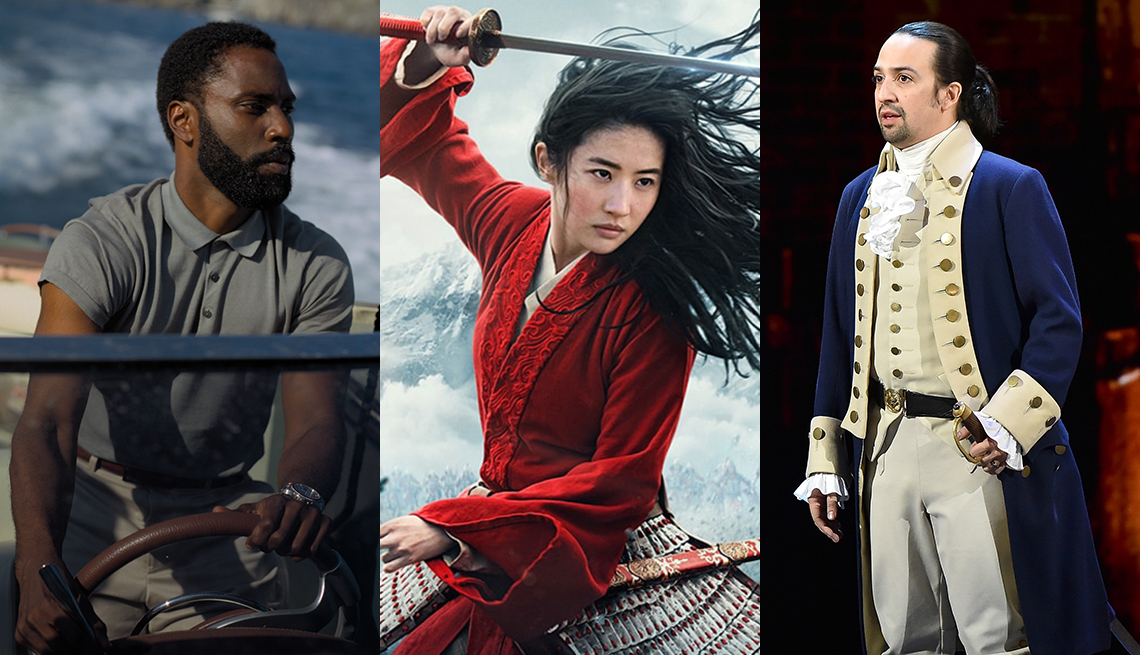 En español | Yes, there will be a movie season this summer (drive-in theaters are even opening back up), but some of the hits will be on streaming services instead of — or also in — movie theaters. Here's the best of what's coming up — but check this page for updates, as COVID-19 may rejigger studios’ best-laid plans to make your summer cinematic.

COVID-19 cancelled Europe's huge music event this year, but wouldn't you rather watch this comedy about it by the director of Wedding Crashers, starring Will Ferrell and Rachel McAdams as contestants? Also in the mix: Pierce Brosnan and Demi Lovato. 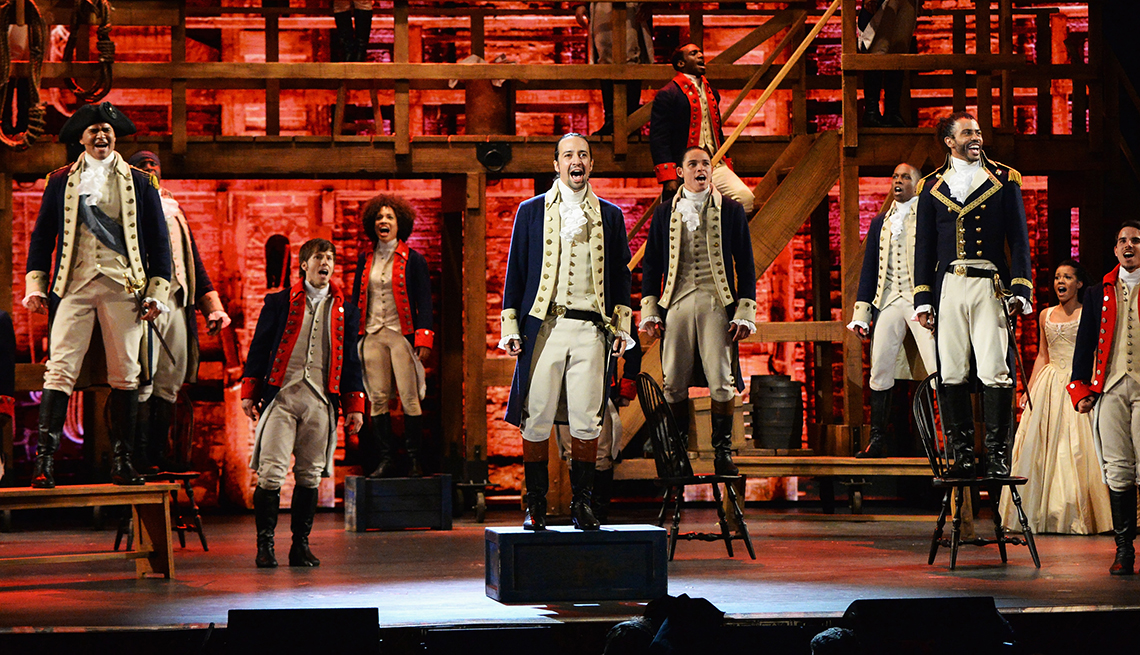 Can't afford an $850 ticket to the insanely popular hip-hop musical about one of our famed Founding Fathers? Celebrate the nation's birthday by enjoying Lin-Manuel Miranda and the original Broadway cast in a filmed stage production with Daveed Diggs as Lafayette and Jefferson.

French screen goddess Catherine Deneuve, 76, has a big comeback role as a movie star whose memoir upsets her daughter (Juliette Binoche, 56) and son-in-law (Ethan Hawke), who return from New York to Paris for a feud-filled reunion. All three stars and director Hirokazu Kore-eda have Oscar honors, and art-film fans are eager to see this.

The first major theatrical release of the summer is a psychological thriller about the world's worst case of road rage, with Russell Crowe as the unwise driver driven to extremes by a fellow motorist.

The One and Only Ivan (Scheduled for theatrical release Aug. 14)

A live action/CG/animated fantasy based on the popular children's book of the same name is about a gorilla, a dog, an adult and a baby elephant living in a mall. The amazing cast includes Danny DeVito, Helen Mirren, Bryan Cranston, Angelina Jolie and Sam Rockwell.

Colin Firth and Julie Walters star in the adaptation of the beloved 1911 novel about an orphan girl who sleuths out family secrets. But wasn't Firth also in the previous, 1987 Hallmark Hall of Fame version of the story? Yes!

In Disney's latest live-action remake of an animated hit, Liu Yifei plays the plucky dame who impersonates a man to join the army.

Keanu Reeves and Alex Winter return in the third episode of their time-tripping fantasy comedy. The music they face this time is aging, but with help from Holland Taylor in what used to be George Carlin's mentor role, they'll write a song to save the universe.

Editor's note: This article was originally published on May 28, 2020. It has been updated with the latest theatrical release dates.