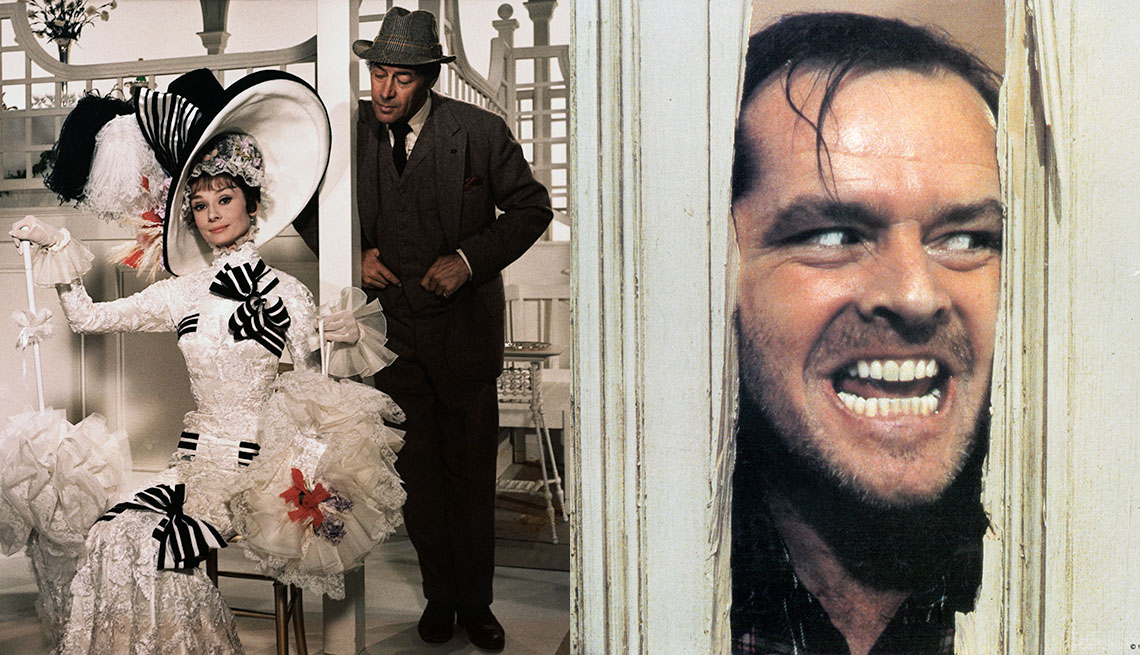 The National Film Registry is turning 30 and bringing in a new crop of films, with dinosaurs’ return from extinction, a cowboys-in-love drama and stories showcasing Native Americans.

The Library of Congress announced this week that Jurassic Park, Brokeback Mountain and My Fair Lady are among the 25 movies tapped for preservation this year.

“These cinematic treasures must be protected because they document our history, culture, hopes and dreams,” Carla Hayden, the librarian of Congress, said in a statement.

Among the other memorable titles chosen by the national library: the horror hit The Shining, the family dramas Eve’s Bayou and Hud, and Broadcast News.

Brokeback Mountain, released in 2005, is the newest film added to the registry. The Oscar-winning movie delved into the tragic tale of two cowboys who fall in love; it starred Jake Gyllenhaal and the late Heath Ledger. Ang Lee, the film's director, said he never intended for Brokeback Mountain to make a statement; rather, he simply wanted to tell a love story.

“To my great surprise, the film ended up striking a deep chord with audiences; the movie became a part of the culture, a reflection of the darkness and light — of violent prejudice and enduring love — in the rocky landscape of the American heart,” Lee said in a statement.