When the editors of AARP The Magazine decided 16 years ago that it was time to challenge Hollywood’s perspective on aging, we hoped that the Movies for Grownups Awards would ignite a cultural change. This year it was clear that change has arrived. There has been an explosion of movies that disrupt conventional thoughts on aging, and 17 of the top 20 box-office stars are over 50. We were proud to celebrate these extraordinary movies and filmmakers at the 17th annual AARP Movies for Grownups Awards on Feb. 5 in Los Angeles. 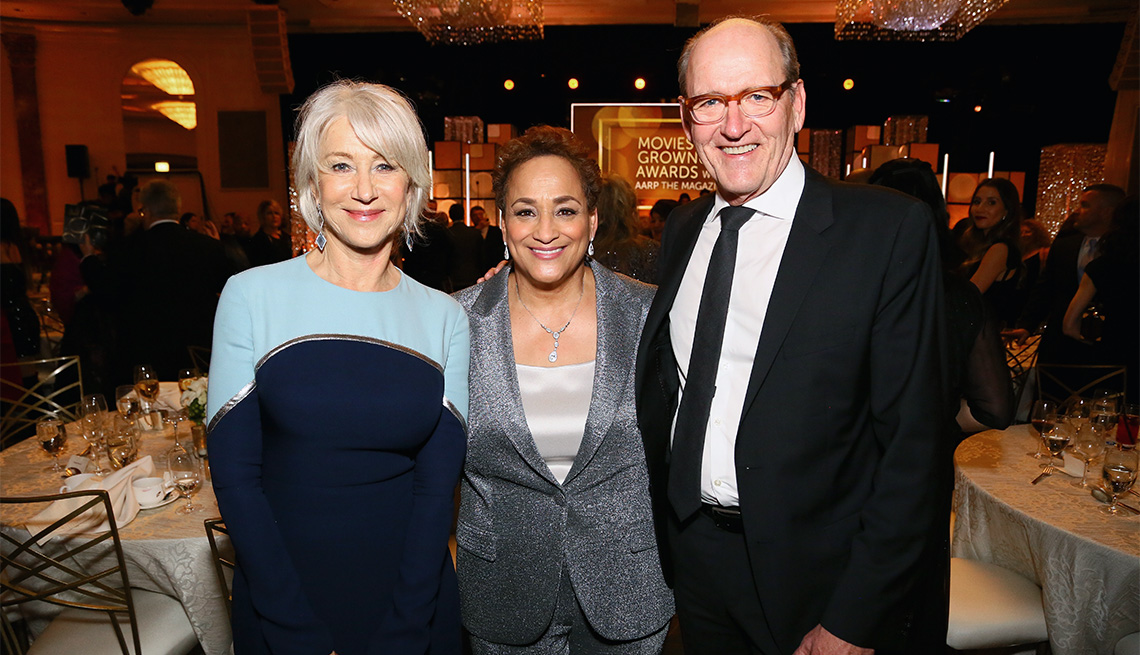 Taking the honors for best movie for grownups was Star Wars: The Last Jedi, an iconic film for our generation. Gary Oldman received the best actor award for his portrayal of Winston Churchill in Darkest Hour, and Annette Bening was awarded best actress for her portrayal of Gloria Grahame in Film Stars Don’t Die in Liverpool.

We also paid tribute to Helen Mirren, whose distinguished career spans stage, screen and television, with the Movies for Grownups Career Achievement Award. As a richly talented woman, whose avalanche of honors began arriving just about the time she turned 50 and continues as she moves into her 70s, she is an extraordinary role model who challenges and inspires us to take on today. 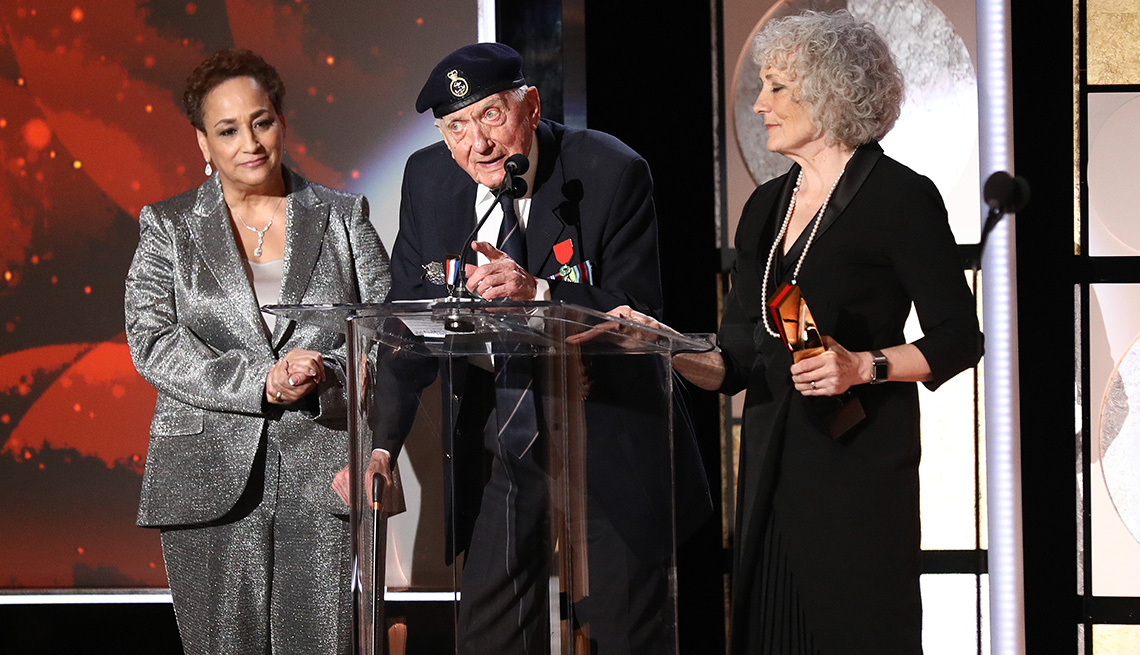 The highlight for me was presenting our best time capsule award to Ken Sturdy, a 97-year-old Dunkirk veteran, accepting on behalf of the World War II movie by Christopher Nolan, Dunkirk. You can find a list of all of the Movies for Grownups winners at aarp.org/MoviesForGrownups.

Tune in to Movies for Grownups Awards with AARP The Magazine — on TV for the first time — Feb. 23 at 9 p.m. (8 p.m. Central) on the Great Performances series on PBS (check local listings) and pbs.org/gperf.