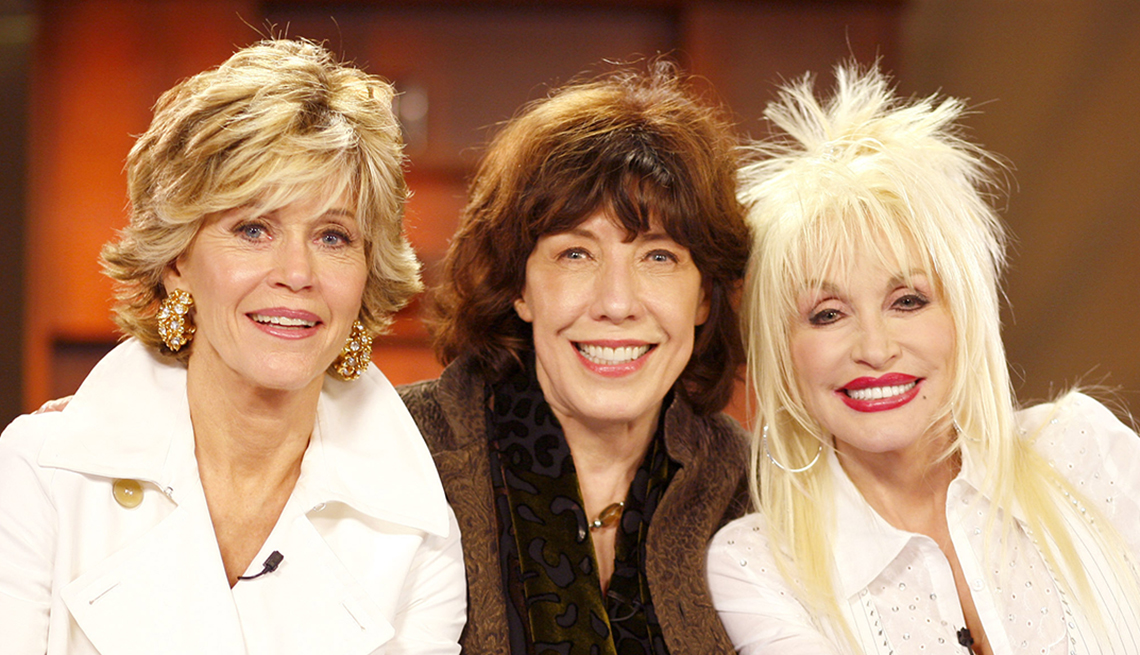 Lily Tomlin started her career as a standup comedian in the 1960s.
Chris Polk/Getty Images
By
Shelley Emling
January 27, 2017

For fans of the revenge comedy classic 9 to 5, the Screen Actors Guild Awards ceremony on Jan. 29 is tailor-made for you. Dolly Parton and Jane Fonda will present the third costar in the film, Lily Tomlin, with the SAG lifetime achievement prize, reuniting the movie’s fabulously feisty trio onstage.

Tomlin, 77, started her illustrious career in the 1960s as a standup comedian in her home state of Michigan. With a voice as malleable as clay, Tomlin has brought many beloved characters to life over the years, starting with Ernestine, the snorting narcissistic phone operator she first played in 1969 on Rowan and Martin’s Laugh-In.

Tomlin went on to bag all sorts of comedy roles in the 1970s and 1980s, including Nashville, directed by Robert Altman, and All of Me, alongside Steve Martin. But it was her role of the boss-kidnapping office supervisor Violet Newstead in the feminist 9 to 5 that many will never forget.

Tomlin, who stars opposite Fonda in her Emmy-nominated role on the Netflix series Grace and Frankie, says she’s remained good friends with her 9 to 5 costars over the decades.

In 2015, Tomlin talked to AARP The Magazine about growing older.

“At some point, you’re closer to the end of your life than the beginning, and that can be scary. When I was around 4 years old, I was visiting my grandmother when a little girl died. This was rural Kentucky, and they’d lay the body out in the house,” she said. “We went over and saw the little girl in a coffin, and she looked like a big doll, with a fluffy dress and her hair in curls. Everyone was just oohing and aahing over her. Death didn’t make sense to me then, and it doesn’t make any more sense now.”

In 2014, Tomlin married her longtime partner, Jane Wagner, after 43 years together.

"Relationships aren't always easy," Tomlin said. Ours is still sweet, but it gets bumpy and hilly now and then, and that's just reality. I cannot fathom life without her."

In 2016, Tomlin won an AARP Movies for Grownups award for Best Actress for her role in Grandma as a cantankerous grandmother helping her teenage granddaughter pull together enough money for an abortion. 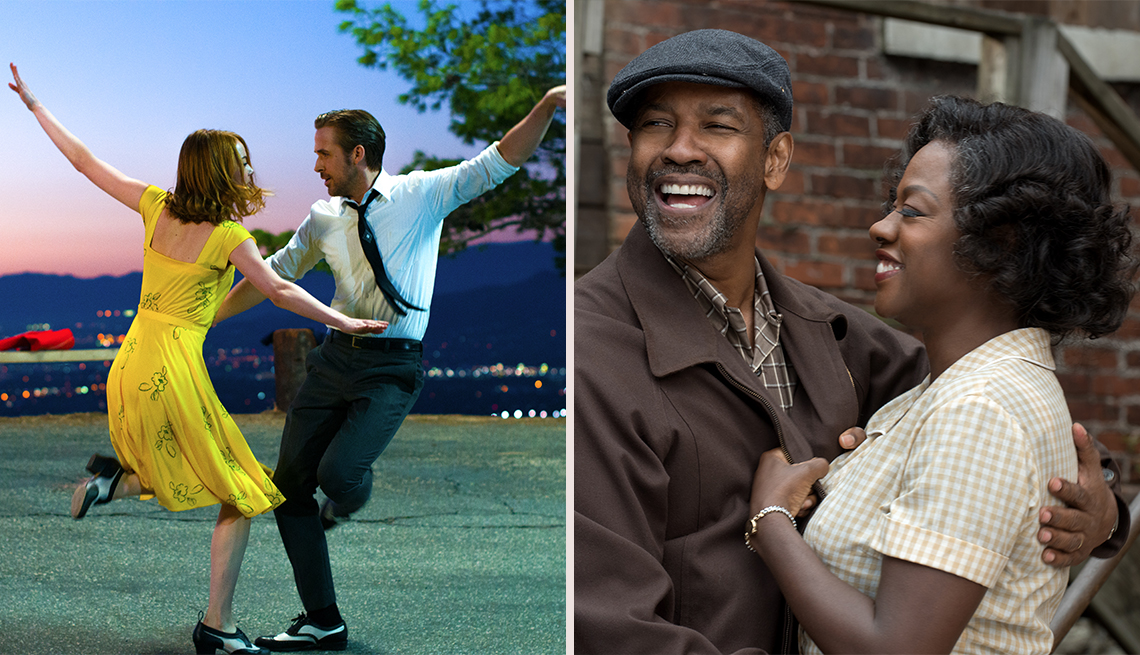 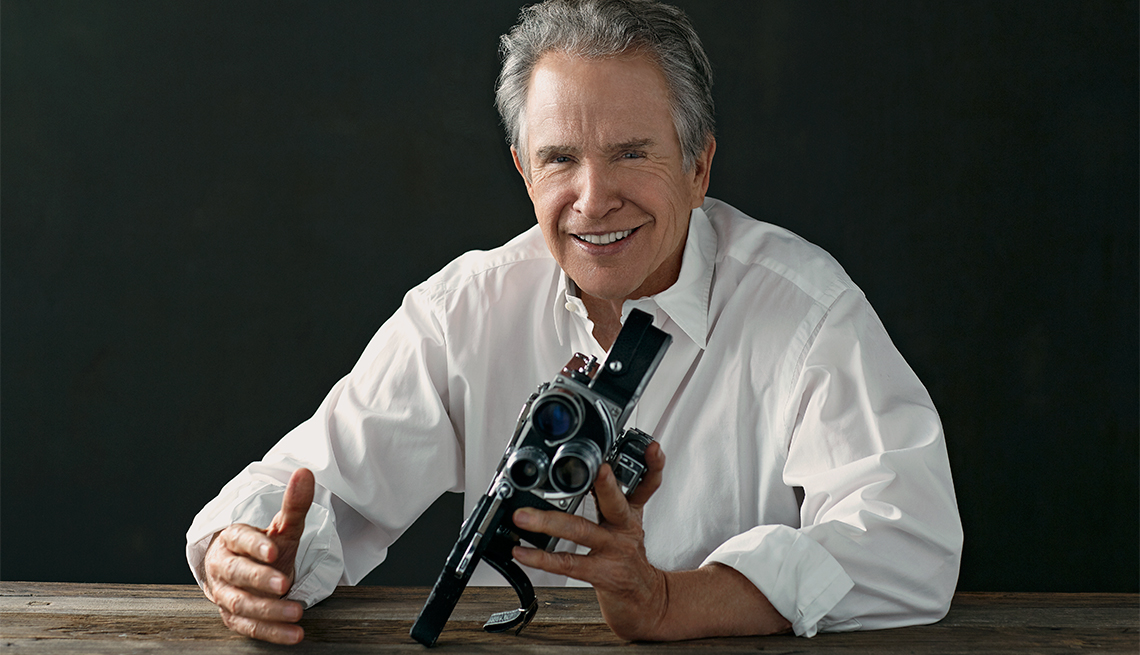 Where Have You Been, Warren Beatty?

With his first film in nearly two decades, the 79-year-old actor-writer-director-auteur proves it's never too late 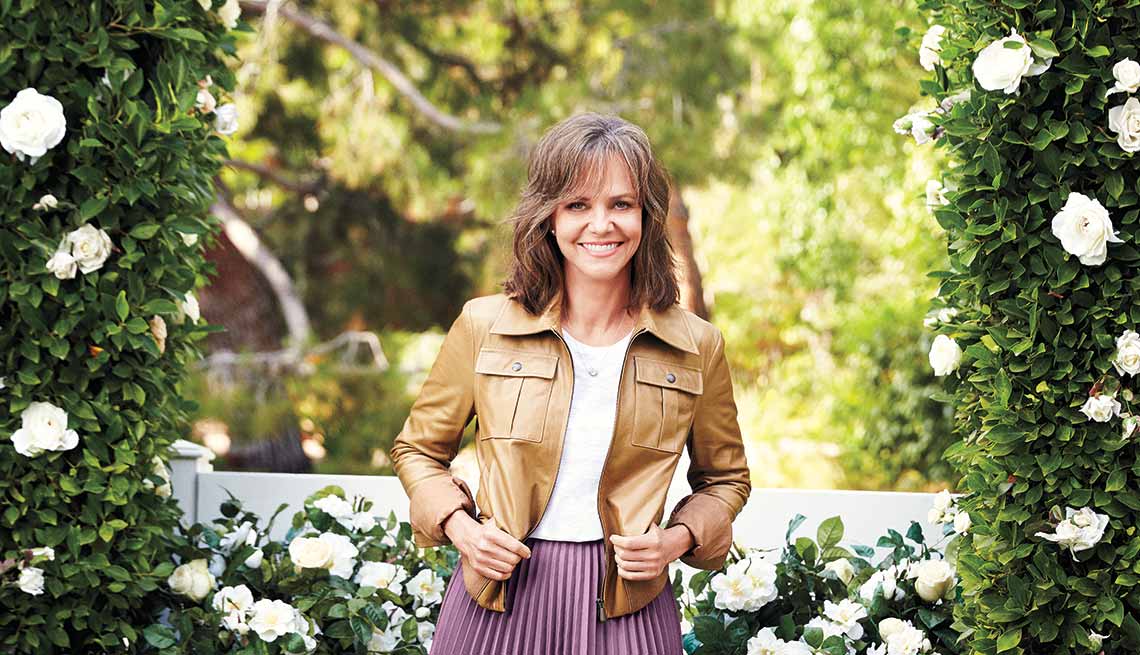