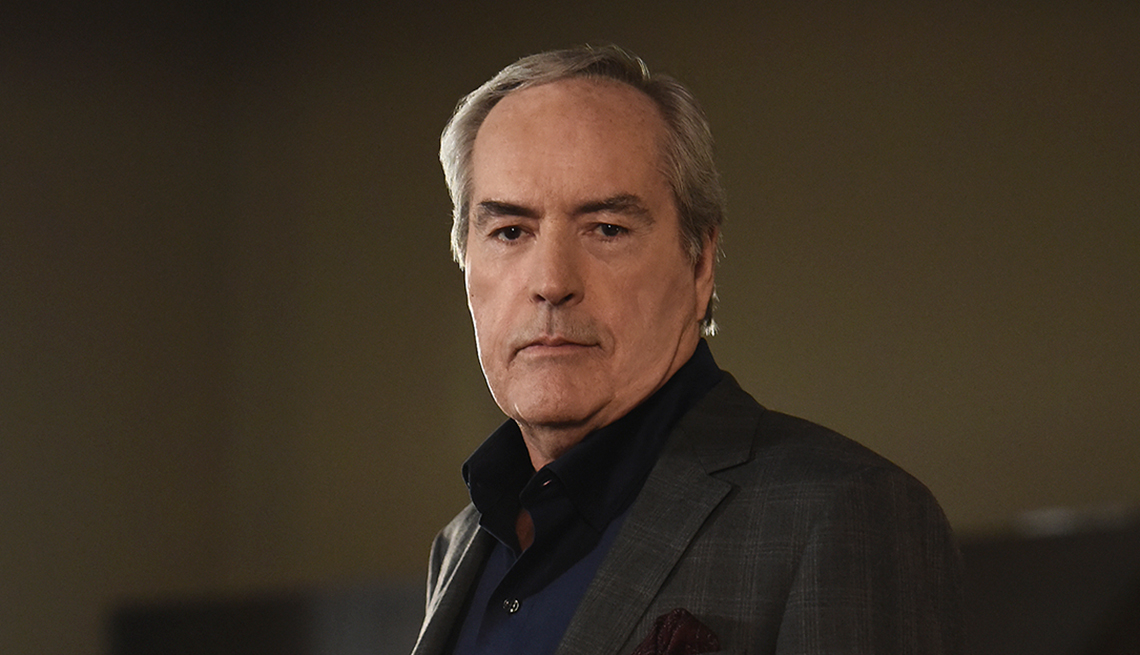 Well-respected actor Powers Boothe became known for playing cowboys and tough guys, including violent saloon owner Cy Tolliver on HBO’s Deadwood and sociopath Curly Bill in the 1993 movie western Tombstone. He died of natural causes on May 14 while sleeping in his Los Angeles home. He was 68 years old.

Here are some facts about his life and career:

Fans seeking to honor the actor can make donations to the Gary Sinise Foundation, which seeks to “honor our nation’s defenders, veterans, first responders, their families and those in need.”