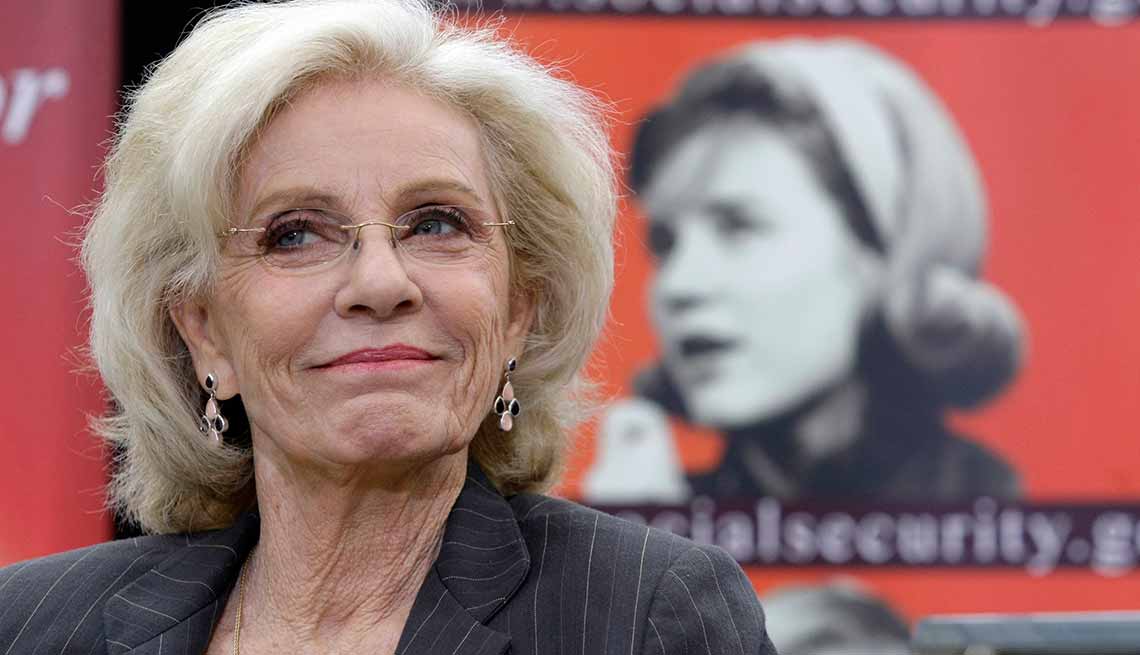 Academy and Emmy award-winning actress Patty Duke is shown during a news conference in March 2010 at the Paley Center for Media in Beverly Hills, Calif.

There have been plenty of youthful movie stars, but Patty Duke, who passed away on March 29 at age 69 in Coeur d’Alene, Idaho, was arguably the greatest teenage movie actress ever. As Helen Keller in the 1962 film The Miracle Worker, Duke gave a wordless performance so powerfully evocative that the following year she won an Academy Award for Best Supporting Actress at age 16.

Duke went on to become an iconic TV star for boomers by starring from 1963 to 1967 in The Patty Duke Show, in which she pulled off the unusual feat of playing two identical cousins. She went on to appear in scores of TV shows and movies in a career that stretched for nearly six decades. As revealed in her 1987 autobiography Call Me Anna, she did that while struggling for years with undiagnosed bipolar disorder. After she eventually got treatment and turned her life around, she went public with her condition and became a celebrity activist for better mental health care.

Here are a few other things you might not know about Patty Duke.