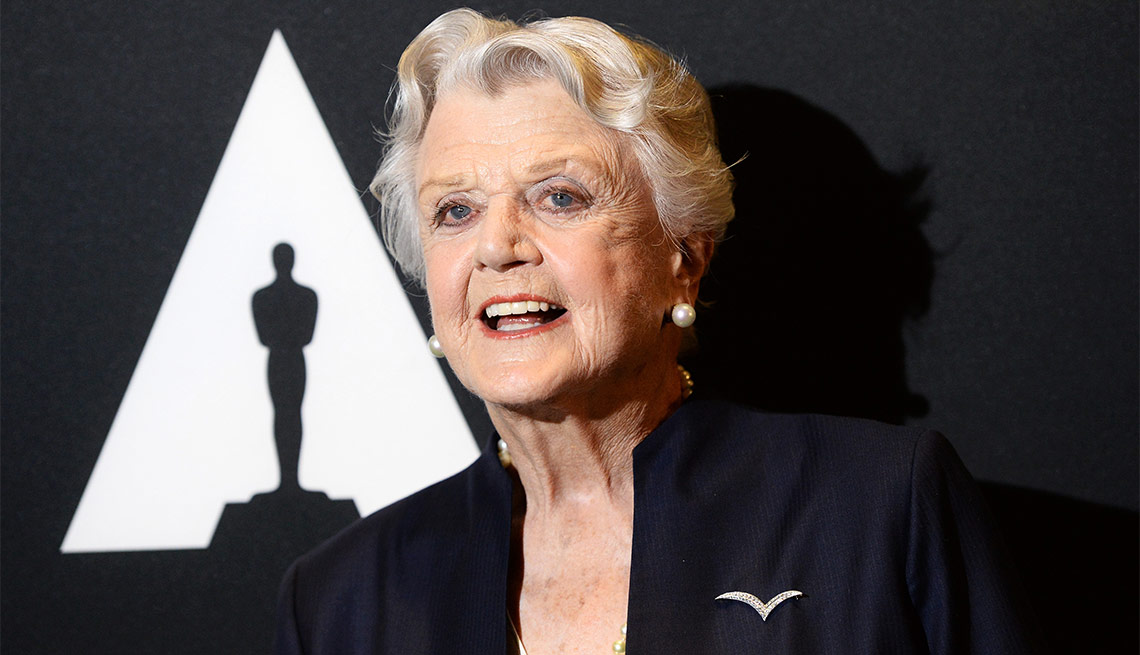 Actress Angela Lansbury arrives at the Academy's 25th Anniversary Screening of "Beauty and the Beast" in Beverly Hills, Calif.

Disney’s Beauty of a Casting Fail

What is Disney thinking? They’ve just announced the cast of a new live-action screen version of Beauty and the Beast, to be released next year, including Ewan McGregor as Lumiere the candlestick and Ian McKellan as Cogsworth the clock. That’s fine, but fond as we are of Emma Thompson, we can’t think of one good reason why Mrs. Potts the teapot shouldn’t once again be voiced by the glorious Angela Lansbury, who is still in fine voice at age 90. Ironically, she was also the belle of the ball at a recent 25th anniversary celebration of the original film.

With all the TV ads for grills and cars, it’s easy to forget that Memorial Day is the most solemn day on the U.S. civic calendar. It’s not about picnics or vacation. It’s not even about honoring veterans. It's about The Fallen. These classic films, while refusing to glorify war, nevertheless pay tribute to the men and women who paid the ultimate price for their country.

Nicolas Cage stars as Charles B. McVay, captain of the torpedoed ship that sank in the closing days of World War II, leaving nearly 1,000 men floating in the ocean at the mercy of the sea, sun and sharks.

Okay, now we’re confused. Are these the ones who hang out at Iron Man’s house? They all wear tights, right?

Officer Casey Affleck has been shot by a group of crooked Atlanta cops trying to create a distraction so they can pull off a heist across town. The bad news — for them — is that the targeted cop doesn’t die.

Returning to his district on the Maine coast, a congressman (Treat Williams) gets a rocky reception from his constituents. George Hamilton pops up in a fun supporting role, and Elizabeth Marvel (House of Cards) is a delight as the politico’s refreshingly grownup love interest.

An intense performance by Jake Gyllenhaal nearly saves this convoluted drama about a man oddly unaffected by the sudden death of his wife. FULL REVIEW

Helen Mirren stars as a British commander who must decide whether to take an innocent life in a drone strike on a terrorist meeting site. The superb players include the late Alan Rickman in his final film role. FULL REVIEW

Tom Hanks provides all the fun as a struggling U.S. businessman who travels to Saudi Arabia in a last-ditch bid to sell new technology to an Arab monarch. FULL REVIEW

Last Days in the Desert

Ewan McGregor plays both Jesus and Satan in writer-director Rodrigo Garcia’s speculative account of what happened during The Man from Galilee’s 40-day desert ordeal.