(Video) American Pastoral Movie Trailer: In 1968, a hardworking man, who's been a staple in his quaint community for years, watches his seemingly perfect middle class life fall apart as his daughter's new radical political affiliation threatens to destroy their family.

Movies don't often explore the unique bond between fathers and daughters, so it's refreshing to see Ewan McGregor's new movie venture into that narrative netherworld.

On the other hand, the film is based on novelist Philip Roth's portrait of a shattered family as a microcosm of the social schism that split the United States in the 1960s. So don't go looking for a feel-good, Father Knows Best outcome this time around.

In American Pastoral, McGregor directs and also stars as a New Jersey businessman named Swede. From the start, this is clearly a heartfelt project; if one has even an inkling of the disasters that lie ahead, the early idyllic images of father and daughter cavorting by a stream and chasing cows across a pasture carry an inescapable sense of melancholy.

As daughters tend to do, the ironically named Merry (Dakota Fanning) grows up. But her childhood sense of justice and plucky independent streak morph into radicalism, and as the war in Vietnam escalates, the teenager begins hanging out with some of the decade's more violent underground factions.

One awful day, Swede and his wife, Dawn (Jennifer Connelly), awake to the news that a local post office has been bombed. A man is dead. And Merry has disappeared. 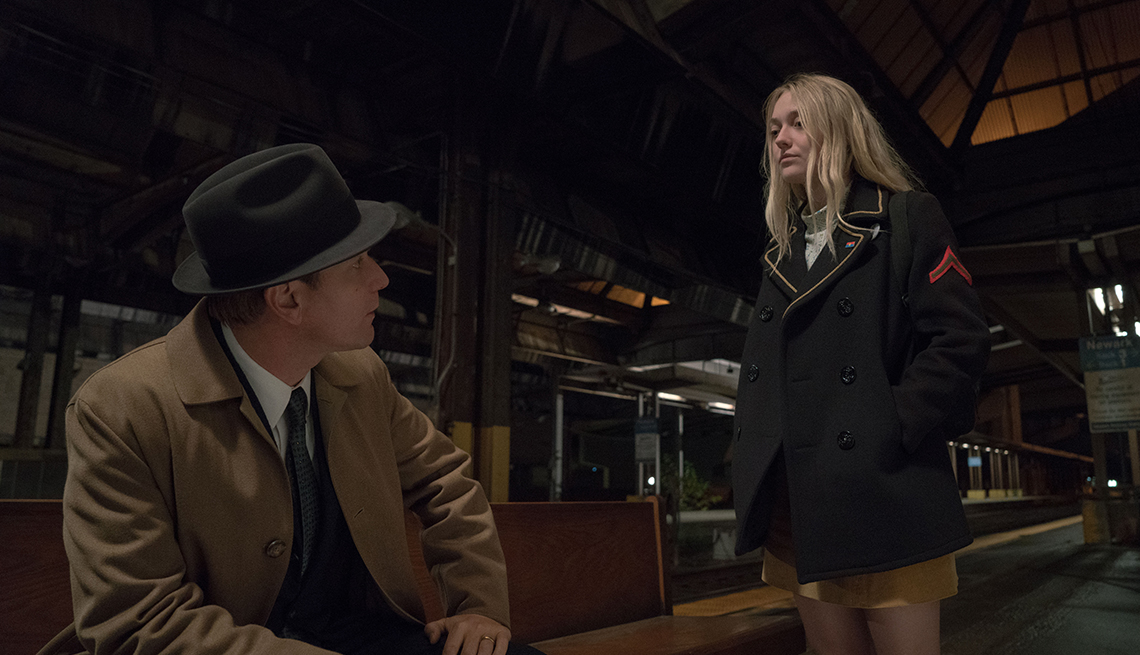 As a director, McGregor seems less interested in the politics of the era than in placing Swede at the center of a vortex in which his entire life is disassembled, Job-like, before his eyes. The community of which he was a pillar shuns him. His wife descends into a near-psychotic stupor. His business, in race riot–torn Newark, is threatened with destruction. And always, gnawing at him every waking moment, are two burning questions: Where is Merry, and did she really do the horrible things everyone says she did?

If you're a parent, it will be difficult to sit through American Pastoral without running out to the theater lobby, dialing your kids and telling them you're really, really sorry for ever giving them a hard time about anything. As Swede, McGregor evokes an overwhelming sadness that deepens until he seems to become an emotional black hole from which no lightness can escape. Hoping that good things will happen to him if he can just remain a good man, he clings to his code of decency.

Quiet and understated though it may be, McGregor's performance is emotionally exhausting. Likewise, Connelly is heartbreaking as the mother who needs someone to blame. Her escape into a distorted reality seems almost preferable to the endless grief endured by her husband.

As in Roth's novel, American Pastoral indulges in some jarring narrative extremes, and it's hard to imagine, as the final scenes jump decades ahead, anyone remaining as stuck as these folks did. But narrative lacunae are a prime quality of any nightmare, be it in the movies or at night, when you awake with a jolt, wondering where your children are.