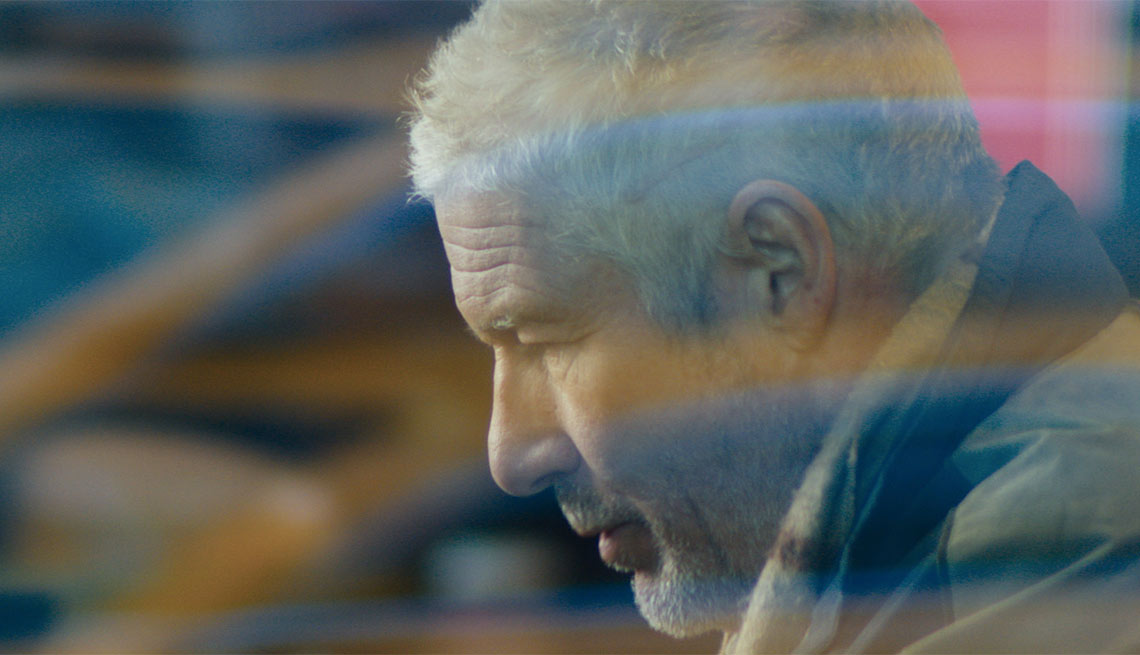 Richard Gere portrays a homeless New Yorker in 'Time Out of Mind.'

Richard Gere may have thought his new movie, Time Out of Mind, would be Oscar bait, finally earning him the nomination he's been denied his entire career.

Sorry, Richard; your sensitive performance notwithstanding, that seems unlikely.

This interminable look at the hour-by-hour trials of a mentally challenged homeless man on the streets of New York is an important story that goes nowhere. The topic — how Gere's George Hammond tries to find food, shelter, money or just a kind look — is well worth exploring. But lacking a story arc, and providing mere hints at the protagonist's background, the movie becomes a wandering mess. The debilitating soundtrack of relentless city noises helps not a bit.

Plus, frankly, Gere's good looks get in the way. Because he's in every scene, the audience must accept Gere, 66, as a man who can't get a job, who's been sleeping rough, who cadges money to buy booze to drink his days away. You can take the man out of the handsome — dress him in rags, give him bad hair — but you can't take the handsome out of the man.

Ben Vereen pops up as Dixon, a pathologically loquacious fellow vagrant who knows how to navigate the murky waters of the shelter system, while Jena Malone is given very little to do as George's estranged daughter, Maggie. Both provide welcome relief, offering George rare chances for human interaction — and raising the viewer's hopes that the story is about to develop. Alas, it does not.

Gere was a producer on this project by Israeli writer-director Oren Moverman, and the two men have sounded thoughtful when explaining why they deliberately kept the cameras at a distance during the shoot. The tactic achieved a realistic effect, demonstrating George's near invisibility to everyone around him. Richard Gere begged for money on the street and went unrecognized; now that should earn the man an Oscar.