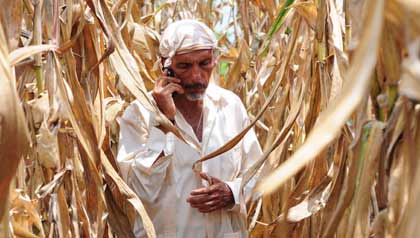 All Your Dead Ones (Todos Tus Muertos)

Eerie and surrealistic, Carlos Moreno’s second film at Sundance is a satiric tragic-comedy that is ultimately an allegorical indictment of Colombia’s ongoing civil war. When a small-town farmer discovers a huge pile of dead bodies in a cornfield, he finds that the local law enforcement and political leaders are more concerned with public scandal than investigating the massacre. With visual intensity, director Carlos Moreno (Dog Eat Dog, Spanish title: Perro Come Perro, Sundance 2008) constructs a troubling depiction of the collapse of social conscience. 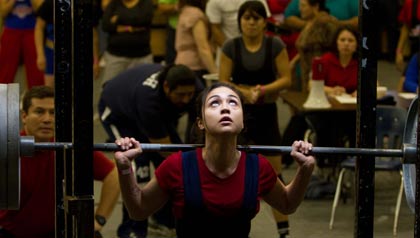 Filmed in Benavides, a small south Texas town with a 98 percent Mexican American population, Benavides Born is about a high school senior who wants something more than the fast-food, military and early motherhood options available. She sets her sights on college — and the state powerlifting championship. Part of the U.S. Dramatic Competition, the movie (in both English and Spanish with English subtitles) observes a community that has been around since before Texas was Texas. 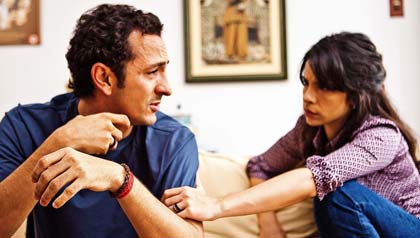 Sundance rarely screens sequels, but Elite Squad 2 (Tropa de Elite 2)  has already proven to be the biggest box office winner in Brazil’s history. Where the first in the series dealt with street violence and Rio de Janeiro’s special operations military police unit, the new film focuses on the political process and corruption. Pirated copies of Elite Squad were leaked online prior to its opening, but the sequel has its international premiere at Sundance. 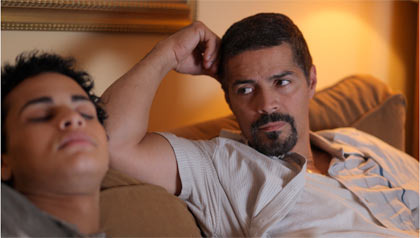 Gun Hill Road, starring Esai Morales (NYPD Blue, La Bamba) and Judy Reyes (Scrubs), explores the dynamics in a Puerto Rican family in the Bronx when the father returns home from prison and struggles to reestablish his role as father and husband. After three years away, the patriarch’s much-valued convictions about Latino masculinity are challenged when he must face his wife’s infidelity and his son’s evolving sexuality. This film, written and directed by Rashaad Ernesto Green — he just made the Filmmaker Magazine elite “25 New Faces of Independent Film” list and indieWIRE's “2009 Top Ten New Voices in Cinema” — premieres in Sundance’s prestigious U.S. Dramatic Competition. 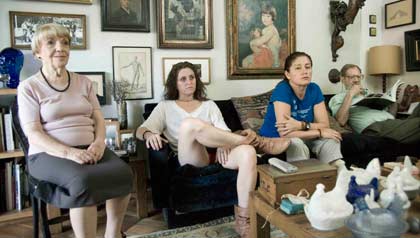 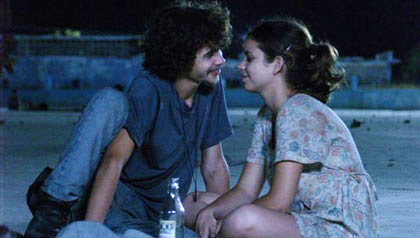 Cuban director Gerardo Chijona Valdes used a series of interviews with AIDS patients as a springboard for this drama about teenage runaways who find refuge in an AIDS hospice. Set in 1993 during a severe economic crisis in Cuba, the movie follows a girl who runs away from her father’s sexual harassment and joins a charismatic young rocker and his group of runaways hitchhiking to Havana. Based on fact and told with fictional characters, the film — a chronicle of the despair and hope of young Cubans — has its international premiere at Sundance.