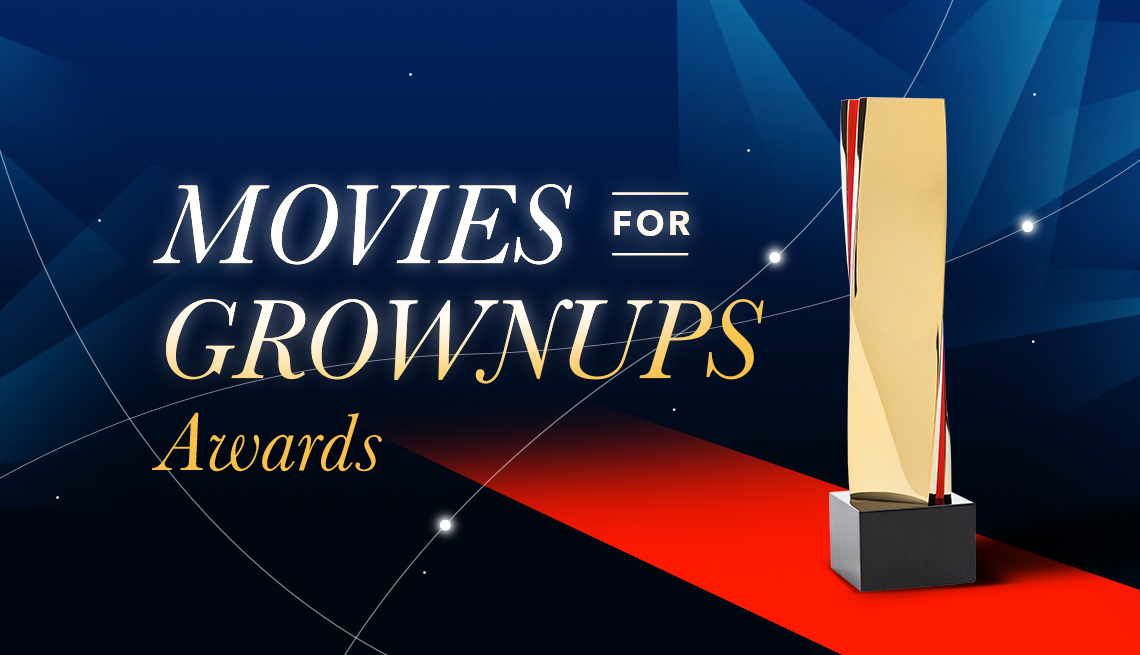 By 2006, the awards, showcased in the magazine every year, grew into a Hollywood ceremony, the first of which was hosted by Angela Lansbury and Shelley Berman at the Bel-Air Hotel in Beverly Hills, Calif. Dana Delany, Michael York, Jacqueline Bisset and about 125 other guests applauded winners including Jeff Daniels, Joan Plowright and Steven Spielberg.

Hollywood really did start making more films with and for grownups, and the list of nominees each year grew from 10 to over 60 with no diminution of standards for artistic excellence. In subsequent years the Movies for Grownups celebration has grown to become an important part of award season in Hollywood, a bellwether for Oscars and a ceremony that draws top talent and major media coverage. Relocated to the Beverly Wilshire Hotel, the ceremony became a dinner with a far bigger guest list, where A-list filmmakers mix and mingle. In 2018, the award show was televised for the first time, with Alan Cumming as host and guests including Gary Oldman, Annette Bening, Saoirse Ronan and Guillermo del Toro. Career achievement winner Helen Mirren, attired in a floor-length blue Reem Acra gown, walked the red carpet crowded with media members from dozens of outlets.

The annual Movies for Grownups Awards continue to advocate for talent and viewers over 50, and raise funds for AARP Foundation, AARP’s affiliated charity, which helps 50-plus Americans transform their lives through programs, services and vigorous legal advocacy. The foundation works to increase economic opportunity and social connections to prevent and reduce senior poverty.