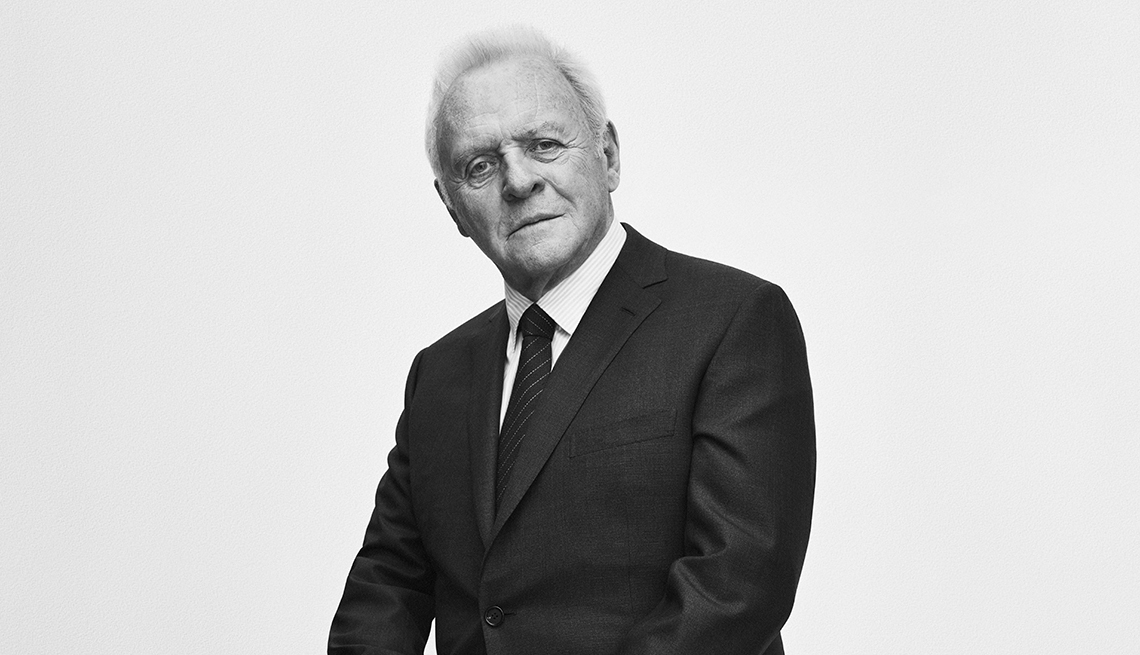 His Oscar turn as Dr. Lecter

I have an instinct for those kinds of people. They're narcissists. I don't know if that's in me — I just understand them. And I'll never escape from that guy. When I started reading The Silence of the Lambs script, I told my agent, “This is the part of a lifetime.” It changed everything for me.

My wife, Stella, is doing a documentary on me, and one of my teachers told her I was a mystery: I didn't speak to other kids; I didn't play sports; I didn't even go to the school plays. But I was tired of being called stupid, and I thought, One day I'll show you all. And I became this other person. My career took off.

I don't take it seriously. When I was younger, I had an ego. But it gets in the way. So I don't hang out with actors — I'm a loner. Stella and I have a few friends, her friends, who come to the house.

"It's not too bad, getting up every morning, going to the studio and dressing up like the pope."

I'm not big on research. I used to be when I was younger, but now I don't analyze it too much. For me, acting is not hard work. I read a part until I know the text so well that I can be very relaxed. Some people like to do hundreds of takes. I belong to the Clint Eastwood school: Just get on with it.

I'm a workaholic. I act. I paint. I play music. I read a lot. It keeps the brain active. I'll go on working until I drop. Stella is good at keeping me in harness. I spend hours in the studio, painting, and she'll come in and say, “Enough.” I don't have much common sense.

Taking on Pope Benedict XVI in The Two Popes

If the script is bad, I don't do it. But when the writing is this good, you don't have to do much. All I had to do was a slight German accent and learn Latin and Italian. And I looked at photos and thought, Maybe I could look like him.

Making the best of it

My life is an extraordinary series of mistakes. But if I hadn't made decisions that seemed bad at the time, who knows where I would be? I guess we're guided by some inner force. I'm where I'm supposed to be, and I'm very happy to be right here. It's not too bad, getting up every morning, going to the studio and dressing up like the pope.

— As told to Edna Gundersen