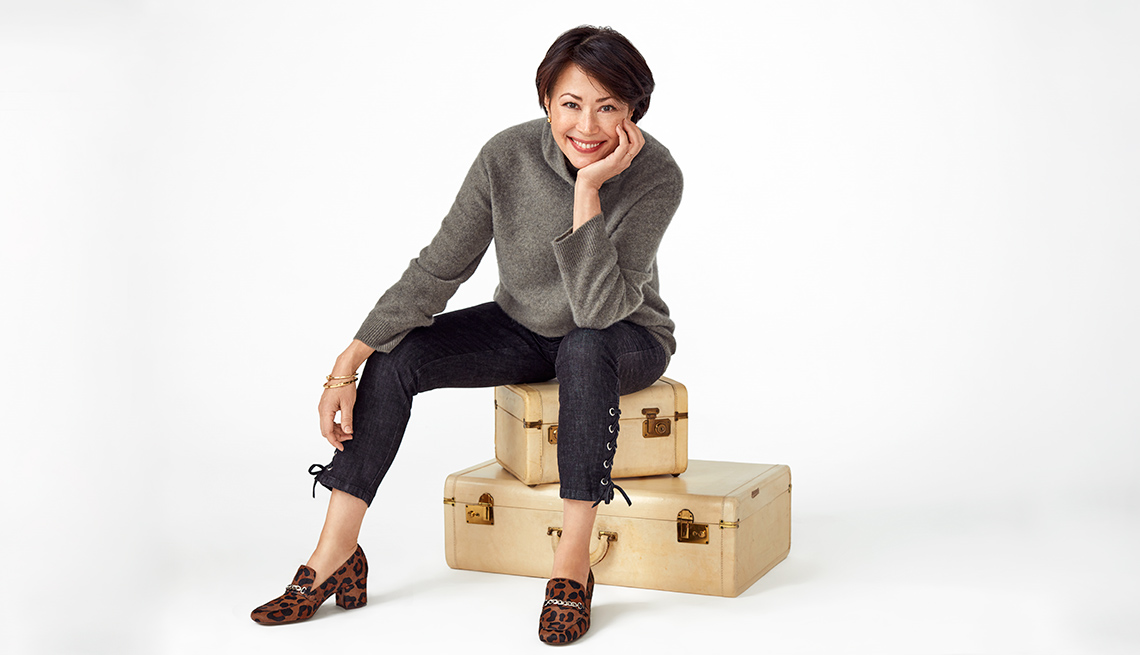 Ann Curry is back on TV, the host of a moving, six-part documentary-style series on PBS, We’ll Meet Again. Its first episode airs Jan. 23 — a poignant way to return to the small screen after her humiliating firing as  coanchor  of the Today show back in 2012.

She’s only recently spoken about the pain she felt at the time, evident in her tearful on-air goodbye. “It hurt a lot to feel that you weren’t wanted anymore,” she says in this week’s People magazine. She also said on CBS This Morning that she was not surprised by the sexual harassment accusations against her former Today  coanchor  Matt Lauer, though she didn’t mention any specific incidents.

In the People interview she notes, “I find that when something’s really bumming me out, the best thing I can do is to channel it into something good.” 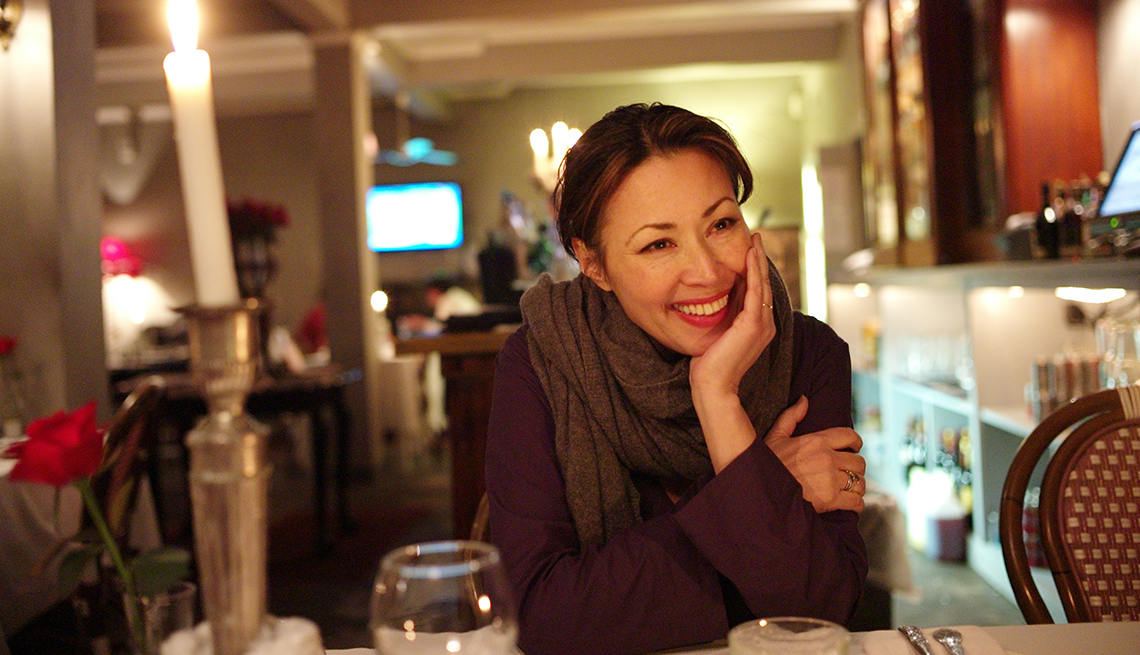 Ann Curry's "We'll Meet Again" will explore some of history’s most dramatic events from across the globe through the personal stories of those who experienced them, according to PBS.
PBS

Her new show is something good. It reunites people who’ve been separated for years after a tragic or dramatic event and could hardly be a better fit for Curry. Though she’s spent plenty of time doing hard reporting in war zones such as Somalia and Syria, she really seems to relish the one-on-one emotional interviews you’ll find in the series — nodding her head compassionately as her subjects serve up their often devastating stories.

One episode features Reiko, a Japanese American woman who was sent to a Wyoming internment camp as a child during World War II. When she returned to her California school three years later, the children were cruel, hitting and spitting at the terrified 9-year-old — except one, her friend Mary Frances, who took Reiko’s hand and welcomed her back.

Reiko sets off on a journey to find Mary Frances seven decades later — not  easy,  since her last name was White — before they’re finally reunited in San Francisco with hugs and tears. “You found ways to be a friend to me,” Reiko says to her. “That’s what I wanted to thank you for.”

“It was really beautiful,” says Curry, during a break from an AARP The Magazine photo shoot in New York. She and the rest of the crew would often get choked up watching such reunions, she adds, “because these are the stories of all of us. We all have someone who meant something to us.”

Curry explains that her parents have their own dramatic story of separation and reunion that makes the show even more poignant for her. Her father was serving in the U.S. Navy in Japan when he met and fell in love with her mother, an 18-year-old Japanese girl from a family of rice farmers. He was sent away, promising to return, Curry says, “but she thought she was saying goodbye forever.”

He did return, to find her sick with tuberculosis, and got permission to bring her to the U.S. for treatment. They married, and Curry is the oldest of their five children.

“So, wow, right?” she concludes. “When I heard about this opportunity to tell these kinds of stories I realized it was a way to not only honor my parents’ stories” but to remind people “how much good we have within us."