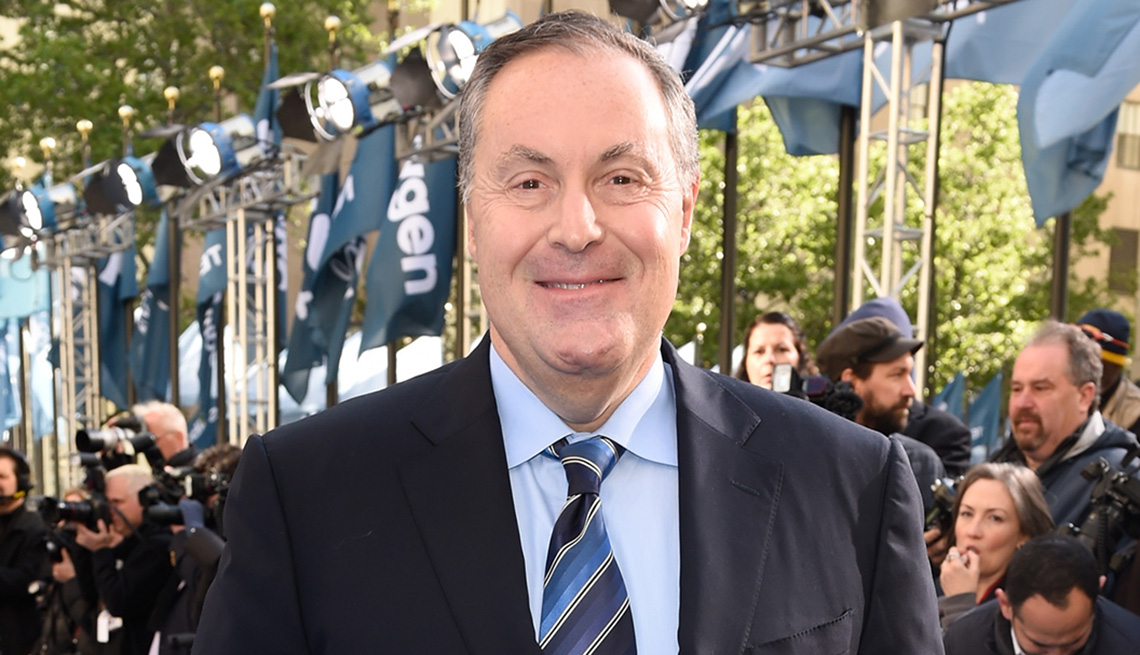 En español | My experience as an immigrant when I moved from Argentina to the U.S. in 1979 was brutal — from an emotional and cultural standpoint. I was literally illiterate when I arrived here as a teenager. I couldn't understand a word; the culture was very different.

At the beginning, I couldn't adjust. I went back to Argentina. But after a year, I came back, forged my life. It was very tough.

I've now been a U.S. citizen for more than 20 years. For me, it means that I belong here. I love this country. It’s where I live, where I spent most of my life, and where I built my family. I am what I am because I am from Argentina. But I’m as proud of being a U.S. citizen as I am an Argentinian citizen. I have dual citizenship, and I have allegiance to both countries.

The U.S. is a wonderful country, a land of opportunities for all who come here. Obviously, nothing is given to you. You have to work very, very hard and fight to establish yourself.

But opportunities arise on a personal and professional level, and they are always there if you look for them and you work for them. I'm not sure that can be said of too many countries in the world.

There are few unifying things in the world that everyone can relate to and soccer, like music, is one of them. It’s played in the entire world, and it's watched and followed by the entire world.

Soccer and the World Cup — which is my bread and butter — is a global, transforming event here. For Hispanics, it represents a source of passionate national pride and of unity, being able to share it with family and friends here or back home. But they live the World Cup experience differently than the other countries in the World Cup.

Everyone who loves soccer and lives in this country was bummed out when the U.S. team didn't qualify for the World Cup this year. Back in 1994, I'm the one who first named the U.S. National Soccer Team "la selección de todos,” which means "the national team for everyone." Even though Hispanics in the U.S. often root for the team of their family’s country, we all root for the U.S. team, too, because it is the team that unifies us.

— As told to Verónica Villafañe

A native of Buenos Aires, Andrés Cantor was the first sports announcer to introduce English-speaking audiences in the United States to the bellowing call of “goooooool!” to mark a score in soccer matches. Currently part of Telemundo Deportes, Cantor is also the owner of the radio network Fútbol de Primera, where he hosts a daily show. Winner of multiple Emmys, he has been honored with a Hispanic Heritage Award and as Sports Personality of the Year by the American Sportscaster Association. FIFA World Magazine has named Cantor one of the world's most legendary broadcasters.