This is the eighth installment in a series of photos and videos remembering Princess Diana as we approach the 20th anniversary of her shocking death, on Aug. 31, 1997. Please share your thoughts and memories of Diana in our Icons community forum.

After her separation from Prince Charles, Diana made a career of her charitable work. While her fans still ate up every detail about her newly single life, she became a true philanthropic force and made a mission of helping the vulnerable and the poor. One of her nicknames was the “Queen of People’s Hearts.” The princess, still a superstar, could draw attention to causes that required real change and public support. She challenged the perception of AIDS and HIV transmission by touching those with the disease during her bedside visits to hospital patients. She hugged children with cancer. She advocated for a worldwide ban on land mines by visiting danger zones and walking through a minefield. As she said in her 1995 interview with BBC journalist Martin Bashir: “I do things differently because I don’t go by a rule book. Because I lead from the heart, not the head.” 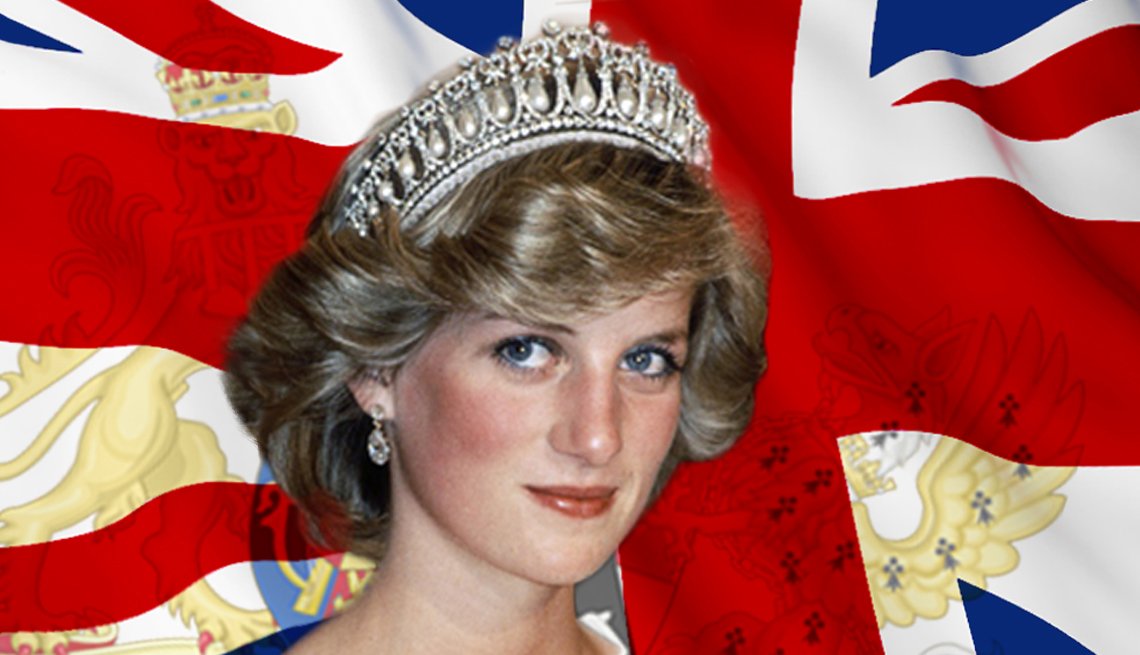 Part 8:  Her Work Through The Years