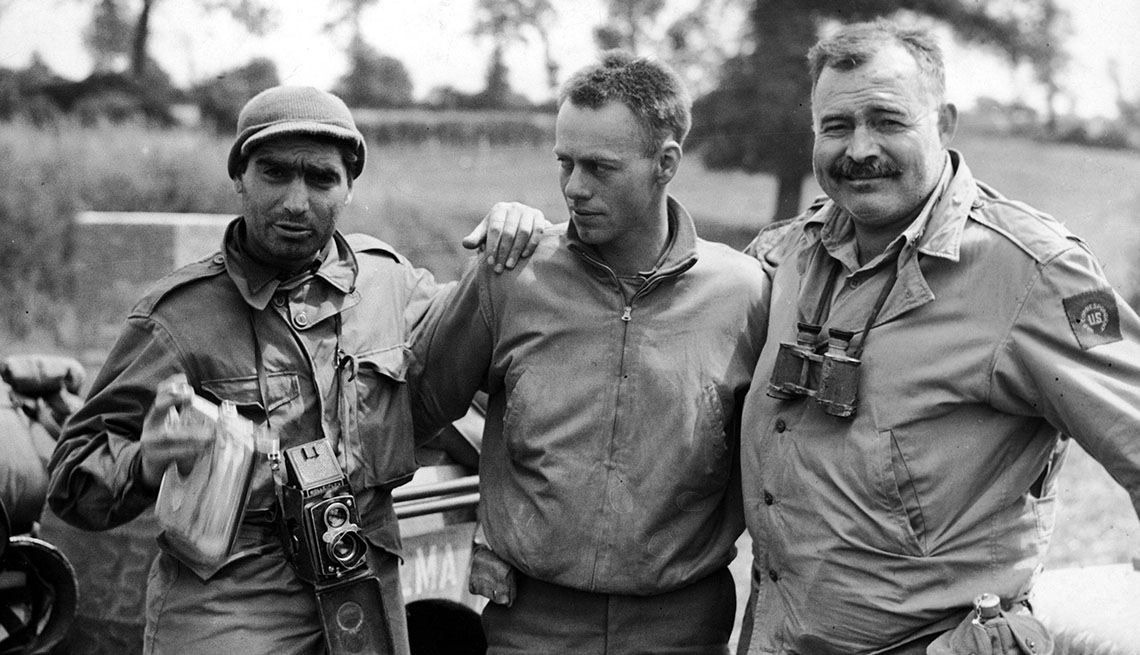 Ernest Hemingway (far right) poses with war photographer Robert Capa (far left) and their driver after the liberation of Paris in 1944. The event forms the backdrop for a newly published short story by the legendary author.

Ernest Hemingway fans have a new work to pore over. It’s called “A Room on the Garden Side,” a previously unpublished short story that the Strand literary magazine unveils today in its latest issue.

Set in a room at the Hôtel Ritz in the newly liberated Paris of August 1944, the tale’s focus is a writer named Robert. Oddly, the other characters all call him “Papa,” Hemingway’s own nickname. Robert shares champagne and song with a group of soldiers, all of whom are preparing to leave Paris the following day. (There are no digital versions of the story, but you can purchase the issue at the magazine's site.)

It’s a short, dense tale — better understood if you read the afterword by Hemingway scholar Kirk Curnutt, who explains the French allusions and significance of various details to the author’s life and oeuvre. “In some ways, the story requires too much knowledge of France and World War II to really make sense,” Curnutt explains. “It’s really Hemingway grappling with what Paris is going to be like after the Nazis are run out.”

The story’s publication is news, but the fact of its existence isn’t. Scholars have been aware of it as one of five stories about World War II that Hemingway wrote around the time he began working in 1956 on his memoir A Moveable Feast. “They’re a little shocking since they deal with irregular troops and combat and with people who actually kill people,” the author reportedly wrote to his publisher Charlie Scribner at the time. “You can always publish them after I’m dead.”

“I have a feeling that the stories didn’t gel as well as he needed them to,” says Curnutt, an English professor at Troy University in Montgomery, Ala.

These works have been available to historians for years at the Ernest Hemingway Collection at Boston’s John D. Kennedy Presidential Library and Museum, but perhaps because they aren’t at the level of Hemingway classics such as the Pulitzer-winning The Old Man and the Sea, this is only the second of the five stories to be published. The first was “Black Ass at the Crossroads” — the author's reference to his depression, which he called his “black ass moods” — included in 1987’s The Complete Short Stories of Ernest Hemingway.

Andrew F. Gulli, the managing editor of Michigan-based Strand magazine, is known for running previously unpublished works by major writers, including John Steinbeck and Mark Twain. He had heard about “A Room on the Garden Side” and was eager to publish it. Gulli asked Curnutt to help him petition the Hemingway estate for permission, and Curnutt noted that it could run in sync with the gathering of the Ernest Hemingway Society in Paris at the end of July. The estate agreed, for an undisclosed fee.

All of the 500-plus Hemingway acolytes at the convention received a copy of the story, which Gulli describes as “a love story to Paris.”

“A Room on the Garden Side” probably won’t be a gripping read for anyone but the most ardent Papa fan. Its significance, Curnutt says, is “in its relationship to Hemingway’s life.… It’s an important addition to our knowledge of the author.” 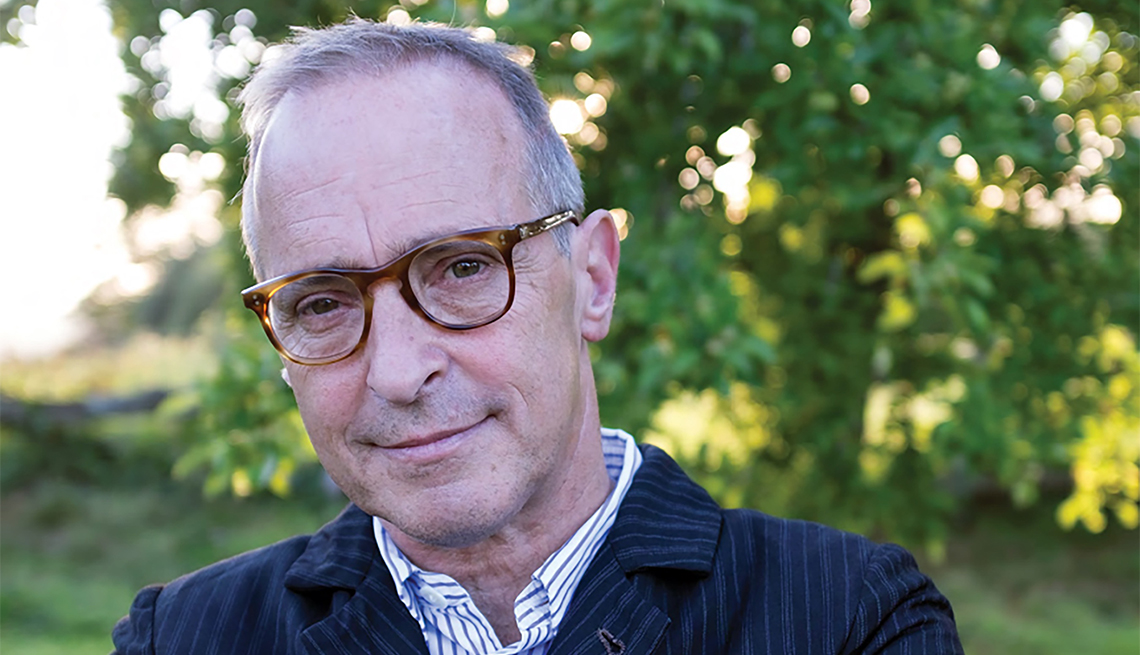 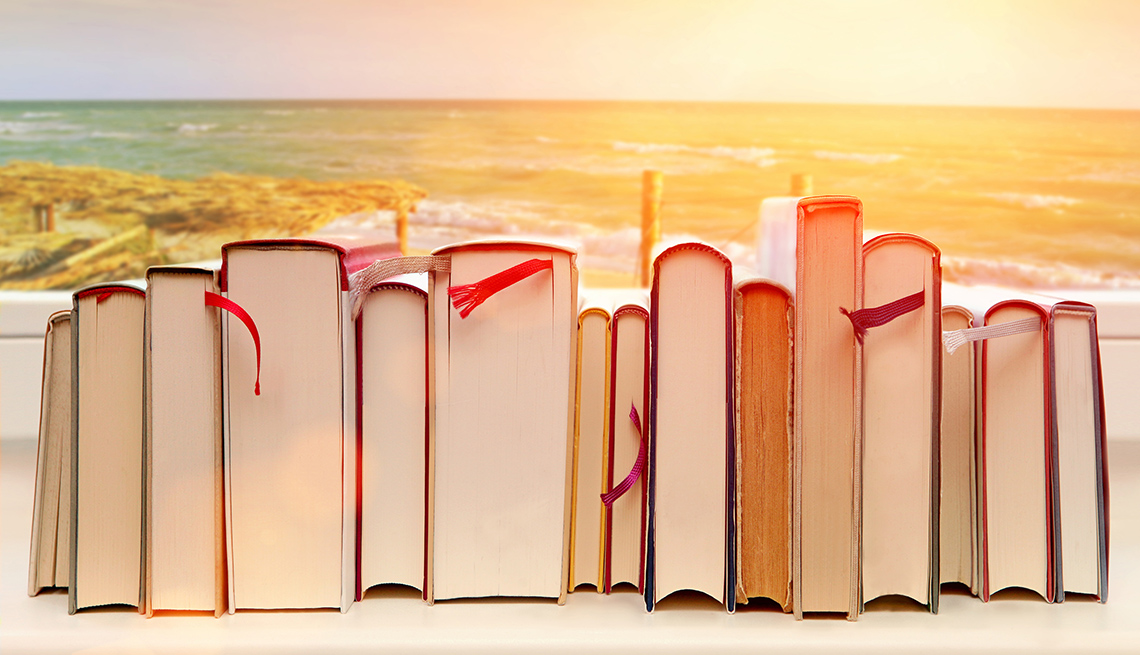