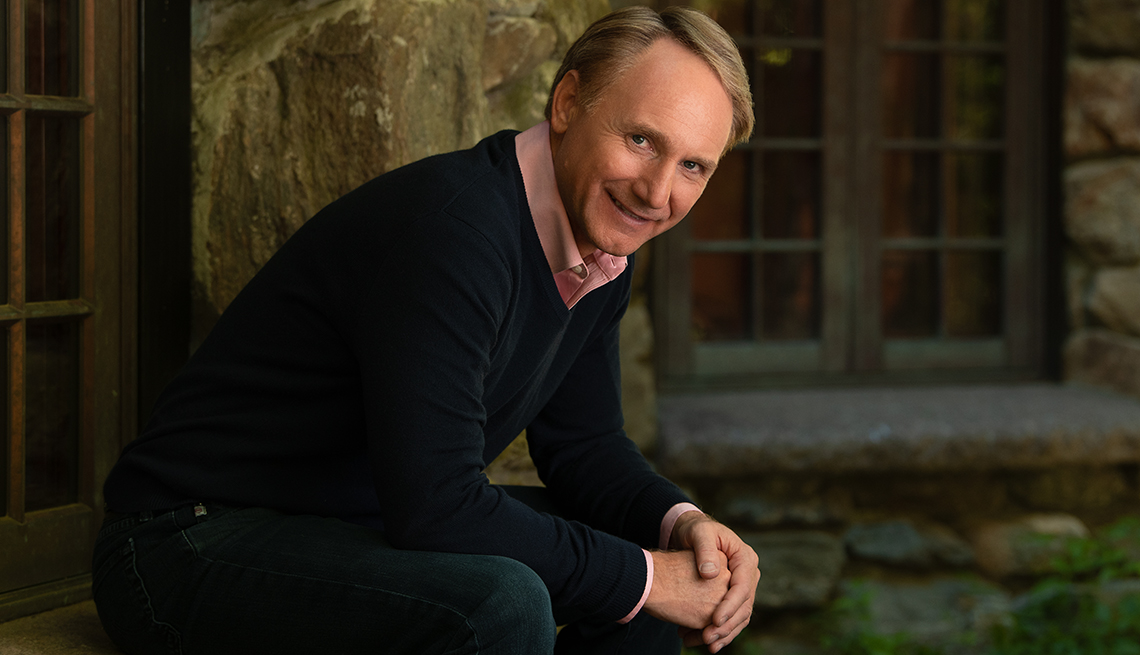 Think you can write the next Da Vinci Code? Dan Brown thinks you can — with his help. Just take his online course on thriller writing, where he’ll explain how he managed to craft five hugely bestselling novels, three of which were turned into Hollywood films.

The class is an easy-to-digest series of 19 videos, each about 15 minutes. It’s offered through MasterClass, which presents a range of online video courses taught by luminaries in their fields so everyone can have “access to genius,” as the website puts it. Brown joins MasterClass writers no less than Margaret Atwood, Judy Blume and James Patterson, all peddling their intellectual prowess for a fee: Brown’s course is $90 for “lifetime access,” or $180 to have access to all of MasterClass’s offerings for a year (learn country music from Reba McEntire, perhaps, or acting from Samuel L. Jackson).

The company won’t reveal how many thriller-writer wannabes have signed up for Brown’s class since it first hit the site in November; a spokesperson would only say, “we're excited by the response and engagement from his MasterClass.”

But is thriller-writing really a teachable skill? “Of course!” says Brown, 54, in a recent phone call. The author offers a music analogy: “You can teach anyone to play the piano. There’s some people who have a natural gift for it and will become very good, and others who can learn to play pretty well.” 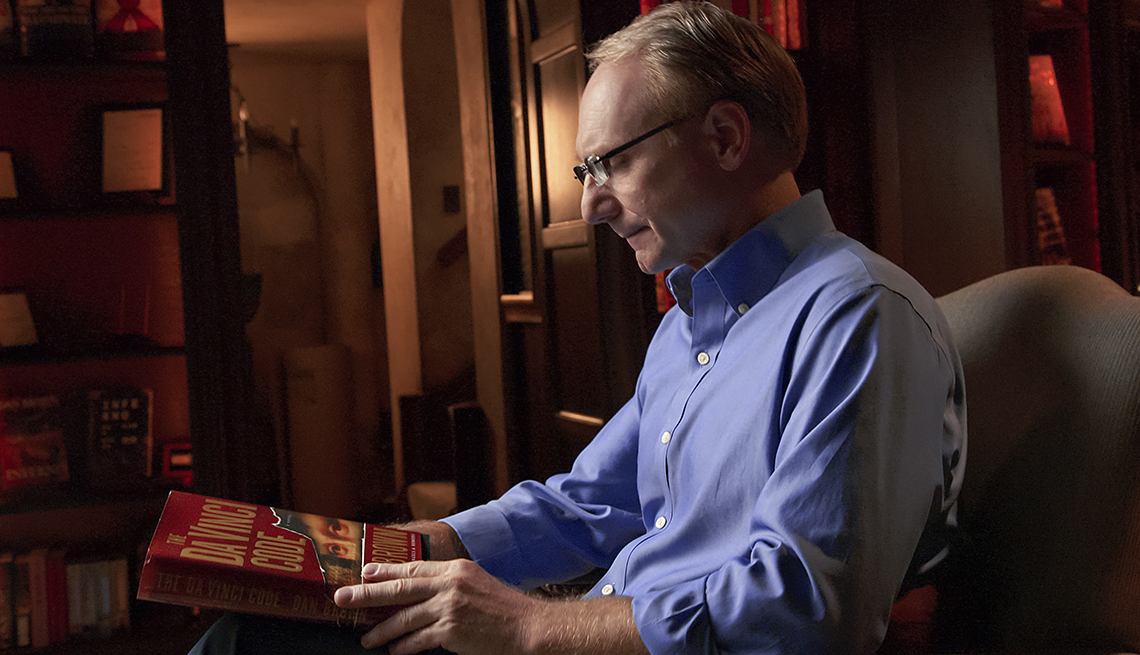 So how does Brown make his wildly popular “music”? In a nutshell: by incorporating some key elements that all great stories share, he says. Stories are like cars, adds the analogy-loving author. They may look different on the outside, but lift up the hood and they’re basically the same. Brown calls those plot-engine parts “the 3 Cs”: Contract, Clock and Crucible. The Contract is the promise you implicitly make to the reader that you will resolve the uncertainties you introduce; the Clock is the sense that time is running out, a key way to raise any story’s tension level (the Earth will explode unless the hero defuses the bomb within the hour, for instance — you can use that one); and Crucible, the strictures within the plot that keep the hero on a thrilling trajectory (the hero has only one way to save the world, say, and it’s ridiculously dangerous).

Although he was never taught thriller writing himself, Brown says he did have a writing-heavy education at Phillips Exeter Academy in New Hampshire, where he still lives with his wife, Blythe, and at Amherst College in Massachusetts. After school — and an ill-fated attempt to kick-start a songwriting career in Hollywood (really) — Brown became an English and creative-writing teacher at his former prep school. His career as a master storyteller was born after he read Sidney Sheldon’s 1991 thriller The Doomsday Conspiracy; he tore through it during a vacation in Tahiti, he says, and decided, “Let me try something similar.”

He dissected the book and other thrillers like it to determine those essential engine parts (“every single book is its own MasterClass,” he says), then honed his craft, often through trial and error. One error? Brown says he would do a kind of “data dump,” as he puts it; he says he later realized that “if readers want a 30-page description of Sagrada Familía in Barcelona, they’ll buy a travel journal.” He still weaves lots of brainy historic or scientific details into his stories but tries to include only those that assist the plot.

Brown isn’t bothered by the reviews. “It’s a matter of taste,” he says. “Some people love what I do, some people hate what I do. But I do something very specific in these novels, and fortunately there are a lot of people who enjoy it.”