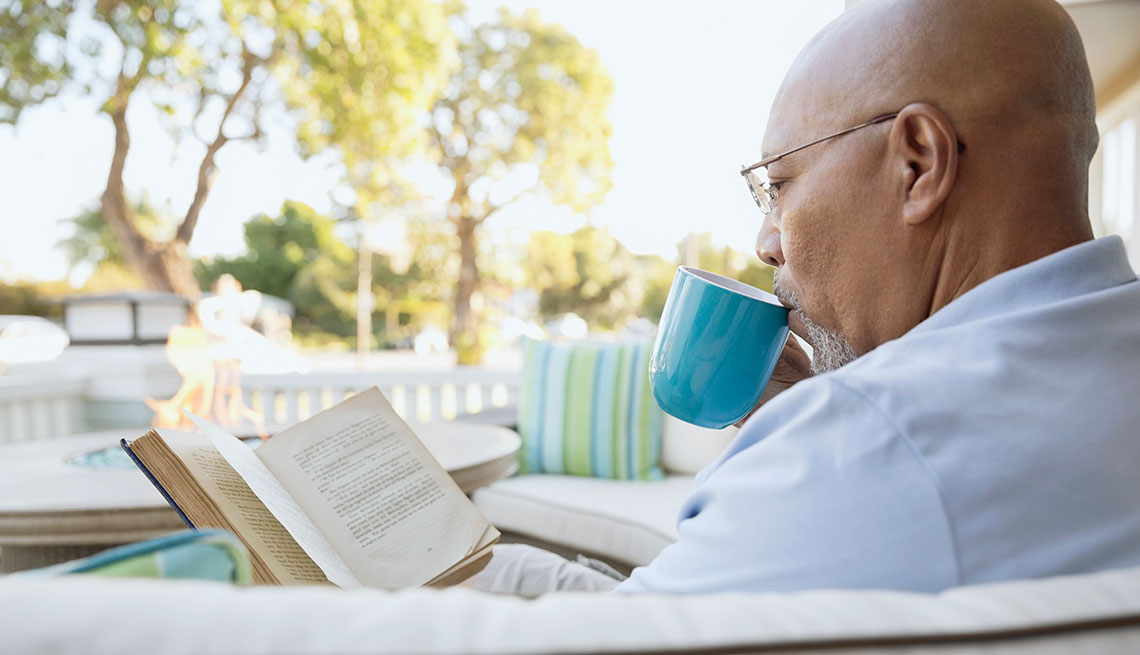 In February, we celebrate African Americans during Black History Month and what better way to celebrate than to listen and learn from new voices? The stories told by these six rising stars in the world of African American literature might be hard to stomach at times, but there is no denying that we are all richer for having read them.

Mississippi native Jesmyn Ward’s novels often stray into that zone of discomfort but rarely leave readers without the feeling that there is hope in the despair. The Tulane University professor burst onto the scene in 2008 with her first novel, Where the Line Bleeds, and went on to win a National Book Award for her second effort, Salvage the Bones, about a family coping with the aftermath of Hurricane Katrina in New Orleans. Ward’s latest work, Sing, Unburied, Sing, an unflinching new take on the American road novel, was published to equally effusive reviews when it came out in 2017, and it also received the National Book Award. Ward is the first woman to win the coveted prize twice.

Yaa Gyasi was born in Ghana but came to America before her second birthday and was raised in Huntsville, Ala. After graduating from Stanford and the Iowa Writers Workshop, she penned her debut novel, Homegoing, in 2015 following a return trip to the homeland she never knew. The work, an account of slavery stretching over eight generations and two continents, instantly catapulted her into the category of rising stars and earned accolades from the National Book Critics Circle and the American Book Awards.

One of the freshest voices in the fantasy and science-fiction genres is Ohio-born Nnedi Okorafor, who’s made a name for herself by weaving her parents’ Nigerian culture into her wildly imaginative series for both children and adults. Her Akata series, about a young girl who moves from New York to Nigeria and joins a secret society of people with magical powers, has been called the Nigerian Harry Potter, and her novella Binti, about a galaxy-hopping college kid, won both the Nebula and Hugo awards in 2016. Her first adult novel, Who Fears Death, has been optioned by HBO to be developed into a TV series with the help of Game of Thrones author George R.R. Martin.

Novelist Colson Whitehead returns to a familiar theme in his celebrated work The Underground Railroad, but with a sensational new twist — the railroad is an actual collection of tracks and engineers beneath the soil of the American South, and two young slaves are using it to escape their captors. Described as a “potent, almost hallucinatory novel” by the New York Times, it was awarded both the Pulitzer Prize and the National Book Award when it was published in 2016. Oprah Winfrey gave it the ultimate imprimatur when she selected it for her book club. In her review of the book, she said her heart was pumping from the first sentence and “after turning the final page, I knew immediately I’d read something that would never leave me.”

Winfrey also bestowed her blessing on the second book by poet Morgan Parker, whose 2017 collection titled There Are More Beautiful Things Than Beyoncé was dubbed one of the TV icon’s 10 best books of the year. Described as a meditation on black womanhood, Parker’s writing comes across as self-assured as the pop culture icons who grace its pages — everyone from Queen Latifah to Michelle Obama — and brings readers into the consciousness of the millennial experience in America. Parker is at work on a third collection of poems, Magical Negro, to be published in 2019, along with a young adult novel.

In the realm of nonfiction and cultural criticism, Ta-Nehisi Coates is far and away the standout voice of the moment. The second book from the 40-something national correspondent for the Atlantic magazine, Between the World and Me, published in 2015, earned the National Book Award for nonfiction that year and was followed by a “genius grant” from the MacArthur Foundation. Coates’ collection of essays on the Obama era, We Were Eight Years in Power: An American Tragedy, was published in the fall of 2017 and heralded by Time magazine as one of the top 10 nonfiction books of the year.