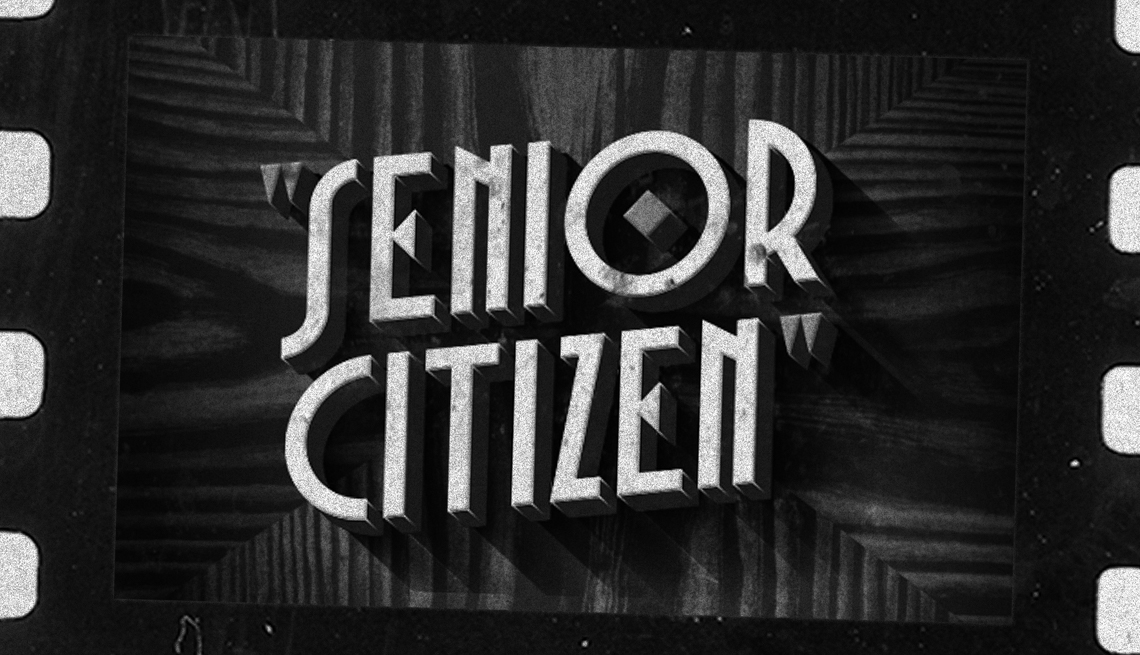 On a recent visit to a local big box store, I needed assistance to find an electronics item for my son. The young adult behind the counter wasn't able to help with my request and he told me he'd find a manager to assist me. As I waited and browsed an aisle away, I saw the manager arrive to the service desk. He asked who needed help and I heard the salesman say, “That older lady over there,” while pointing toward me.

"That older lady over there” immediately realized I was living in the moment that I knew would come eventually: that moment when society saw me in an older state than I feel. That moment when my outward appearance didn't match my inward feelings of youthfulness.

Sure, the argument can be made that someone is always going to be the oldest in the room and we are all older than someone, but the fact is, these days those who are 50-plus are no longer willing to be identified as “senior citizens.” In fact, most of us would agree that the only time we were excited to be called “senior” was when we were graduating from high school and college. Back then, being a senior meant we ruled the school. Nowadays, “senior citizen” conjures images of nursing homes, walkers and dentures.

When I was growing up, I used to dream of spending my retirement years living my best life in Florida with my three best friends, like the characters from “The Golden Girls.” I wanted a lanai and I wanted to speak my mind like Estelle Getty's character, Sophia. But, now that retirement is looming in the not so distant future, I realize that I don't want to be seen “old” or “golden” any time soon. I still want to live in Florida, though.

Now that I'm marching toward my 50s and beyond, the word “senior” makes my toes curl. Sure, I want the discounts that come with my age but can't we find a better way to define our generation? Can we all agree that it's time to freshen up the lingo for those over 50? And, the last time I checked, I'm a long way from dentures so you can miss me with the word “aged."

And I'm not alone in my desire to avoid being described as “geriatric” some day.

There's a movement across the U.S. to update the language used to identify those in our population who are no longer spring chickens, if you will.

Words like “senior citizen, “elderly” and “geriatric” are being kicked to the curb because the over-50 set is demanding to be identified in the way that they actually feel: vibrant and productive. “Old fart,” “codger” and “Q-tip” have largely been abandoned, thank goodness.

But, what are the words we should use instead? What should replace terms like “aging communities” and “in their golden years"?

Gen Xers and boomers have been so vocal in their revolt against ageist terms that the AMA Manual of Style has corrected the preferred word usage when referring to older people. The manual states that while “elderly” can still be used to describe an issue specific to that population of people, “Terms such as older persons, older people, elderly patients, geriatric patients, older adults, older patients, aging adults, persons 65 years and older, or the older population are preferred."

The Journal of the American Geriatrics Society has changed its lingo, too. In an editorial post in June 2017, the editors stated, “As a result, despite years of progress in our own understanding of aging, public perceptions are still mired in a ‘swamp’ that treats aging as undesirable. The public associates aging almost exclusively with decline and deterioration."

So, basically, it's the wild Wild West out there and it's up to us to start a revolution. Some are switching to “older people"; others are going with “olders.” Maureen Connors, a retail consultant in San Francisco recently told the Boston Globe that she's coined the term “perennials” as a play on “millennials.”

When my son was small, I referred to him as “threenager” so I don't see any reason why we can't throw “third-ager” into the mix. However, I'm hoping to live into my “fourth-ager” and “fifth-ager” years, so that might get confusing. For now, I'm going to start telling people that I'm “chronologically superior” and see if that catches on.