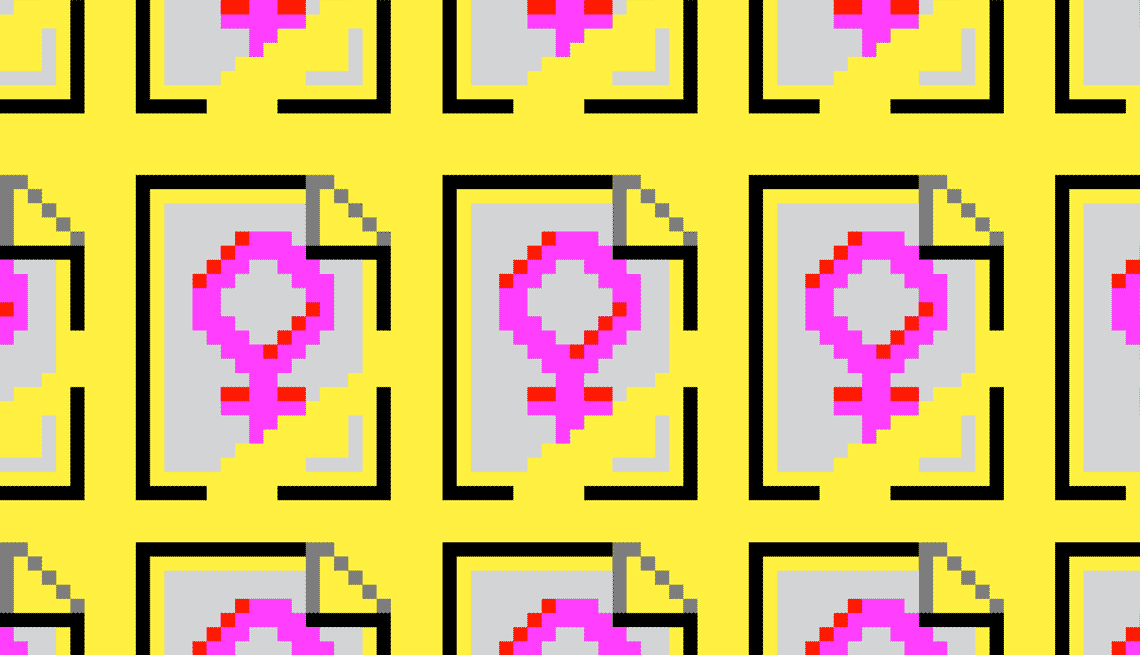 It's been a year since I've had a bowl of soup—or a cup of tea. My body can't handle hot liquids anymore. I heat up and I can't cool down. Consommé consumes me.

A quick perusal of the internet advises me that I am going through perimenopause, that two- to four-year period (pun intended) before my ovaries stop producing eggs.

My Second Spring's website is a more reassuring read than some of the more clinical websites, which somehow always manages to lead a reader to a cancer diagnosis in four clicks — even when looking up the common cold. My Second Spring pictures women cheerfully sitting around a table decorated with tulips and full of cakes and crumpets. The women are captivated by one of their tablemates. No doubt she is discussing the pleasantries of urinary leakage. In the photo they are indoors, yet one woman is wearing a winter parka, seemingly not experiencing a hot flush. Or maybe it's freezing in the room and all the women except the parka lady are hot-flushing. Maybe when a bunch of perimenopausal women get into a room, their symptoms synchronize, like our menstrual cycles did when we shared dorms in college.

For me, irritability is a preexisting condition. I've got plenty to be cranky about. Climate change. Wars. Refugees. Gender wage gap. No one in my town can return shopping carts to the grocery store; they just leave them in parking spots. And, apparently, of the three driving adults living in my house, I'm the only one who can go buy those little coffee pods for the coffee maker. Coffee pods I don't use, because I can't drink hot coffee. Even if I added a dry vagina to my list of woes, I don't think I could get more cantankerous.

I'll put it in a charmingly Irish way. No, I shan't.

Potato chips, iced lattes and margaritas are the only things getting me through. I've never smoked, but I'm thinking about starting.

My Second Spring also suggests that we “Take Charge!” Find some natural therapies to reduce stress, like yoga or acupuncture. Will acupuncture take charge of my leaky bladder? Will yoga de-tenderize my breasts?

Perimenopause. What a quaint word. It connotes a mere pause in menstruation. But it isn't gentle at all. It's a cruel biological rebellion. My ovaries are staging a revolution, and it's not as though my past 40 years have been a physiological picnic. Periods and pregnancy have their own lists of exasperating side effects: cramps, sciatica, children.

The sole purpose of these earlier organic events is to prepare our bodies to propagate the species. Been there, done that. Washed a lot of T-shirts. I've carried and raised four babies, and presumably they are on track to be productive members of society. My work is done. I should be getting a gold watch, not flabby upper arms. How come I'm not toasting my retirement on a Caribbean island? Why am I instead rushing to Macy's to replace my underwear?

Because we women deserve better, I plan to start my own website about perimenopause, called YourLoomingAutumn.net (sadly, Winter Is Coming has been taken by HBO). I will give my readers helpful information on how to proceed through this perilous period. Of course, I'll recommend the obvious: anti-inflammatories for the achy joints and tender breasts. Iced drinks, layers and a fan on the nightstand to cool down the hot flushes. But I'll also tell my readers to submerge themselves in a bathtub full of ice, a fantasy we've all had in the midst of a hot flush.

Your Looming Autumn will have a photo of me and my friends in a bar, sitting around a table strewn with empty martini glasses. One of us will have folded the paper menu into a fan to cool down. Another will be a blur, racing out of the frame due to urinary urgency.

The website will have recipes for gazpacho, vichyssoise and cold borscht. It will suggest taking charge with the more natural therapy of marijuana. Avoid irritability: Don't watch the news, and drink more rosé. For the dry vagina, I'll find a brand of lube to be a potential sponsor.

I will update Your Looming Autumn irregularly—once in six months and then 17 days later—to emulate my fluctuating menstrual cycle. And like my flow, some of my posts will be heavy, some light, and some spotty.

Your Looming Autumn will not unbloat anyone. But its mission will be to tell perimenopausal women everywhere that they are seen. They are not going crazy. They can be confident that this too shall pass. And they can look forward to eating a bowl of hot chowder in two to four years.