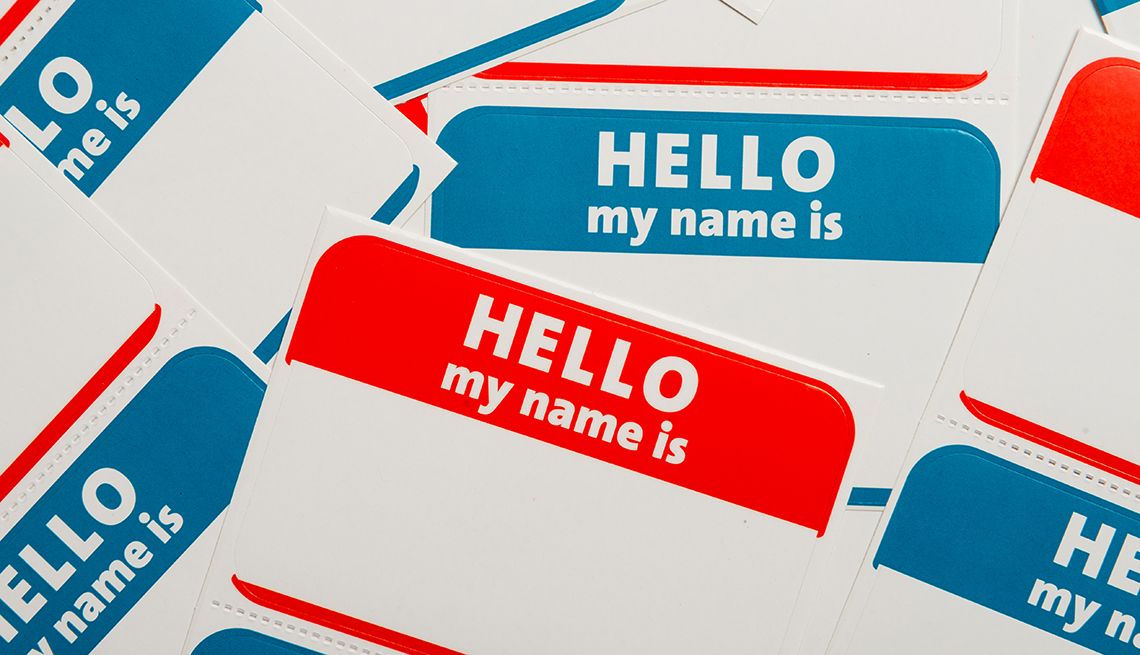 That was my husband Bob's response when asked if I should buy tickets to his 30th high school reunion. Before receiving the invite, he repeatedly asked, “Did you see anything about my reunion?” I assumed that meant, he wanted to go. Well, you know what they say about assuming.

He went to his 20th reunion and had fun. Afterward he even signed up for a Facebook account, or rather I signed him up since he doesn't use any technology created after 1989 except for a cellphone (as an actual phone, no texting, emails or internet). But I digress — his lack of technology use is a whole other topic. Back to the Facebook account — his main reason for signing up was to find out about the next reunion. When he saw pictures of the 25th reunion, which no one had informed him about, he asked me to immediately deactivate his account. I'm guessing that was the source of his reluctance.

The night of the reunion, we dined at Hingham Beerworks. Like the New England weather, he went from a sunny 80 degrees to a frigid Nor'easter in a matter of milliseconds, wavering between wanting to go and not going. One of his concerns was that he wouldn't remember anyone's name. I reminded him that is why people wear name tags. He also worried that no one would recognize him.

Like a Rogerian therapist I listened, allowing him to carry on his own conversation, occasionally nodding. Despite hearing him, I didn't understand his reservations because I've seen the photographic evidence and he looks the same. He could even star in the next 21 Jump Street remake because he's a carbon copy of Johnny Depp — okay that might be a stretch, but he possesses that same youthful appearance.

With our meal finished and no resolution, we sat in the car. He fiddled with the GPS and asked, “What is the address?"

Knowing this was a possibility, I rattled off the street name and then we drove north on I93 to the foreboding event at the Omni Park House in Boston.

When the elevator doors opened, I noticed a group of women seated at a table.

"Bob Maguire!” they shouted in unison.

After rolling my eyes, I whispered into Bob's ear, “Apparently they remember and recognize you."

Then another woman inside the room shouted, “Bob Maguire!"

Instead of 21 Jump Street, I envisioned an episode of Cheers, with my husband playing the part of Norm since everyone we encountered shouted and knew his name.

Bob leaned in a mere inch from the woman's name tag, attempting to read it.

"You don't remember me?” the woman asked, clearly annoyed.

When I told him to read name tags, I didn't realize I should add, “discreetly."

"We went to high school and college together. We were friends. You don't remember me?"

"Of course, I remember you, but you are wearing high heels, so you seem taller, and I haven't seen you in 20 years."

Bob told a few jokes about aging and memory loss and she forgot about the misstep.

"What was Bob like in high school?” I asked.

"He was popular and good at baseball."

"Really? I didn't think of myself as popular."

"If the number of times I've heard your name shouted tonight is any indication, I agree that you were popular,” I said.

We then walked over to a table with pictures on it.

An 8-by-10 picture was displayed of someone who looked like Bob wearing a baseball uniform, in the midst of hitting a ball.

Then we saw a team picture, and there was no doubt it was him. He forgot that he outgrew the number 5 uniform.

"I was in good shape here. I'm going to use this picture as inspiration when I work out."

And with that revelation, Bob wanted to leave. Like Cinderella, he knew the magic would dissipate and he would turn into a pumpkin since it was long after his usual 9 p.m. bedtime.

On the ride home we dissected the events like Bill Belichick and Tom Brady after their latest Super Bowl win.

"All your classmates recognized you and remembered your name, so you had nothing to worry about, even 30 years later. And you were such a memorable baseball player that they had an enlarged framed photo of you on display. I didn't see any other single-person pictures — all the rest were team pictures."

"Yeah, I guess my real concern should have been to remember my reading glasses, so I didn't have to obviously read the name tags. I feel bad about that."

"Your jokes defused the situation, as usual. You really missed your calling as a comedian."

I think it's safe to say he's glad he went. He relived his glory days, joked with classmates about memory loss and heard his name shouted a few billion times.

If only he decided to go earlier, he would've saved 40 bucks on advance tickets and a whole lot of unnecessary one-sided deliberations.

Cheryl Maguire holds a master of counseling psychology degree. She is married and is the mother of twins and a daughter. Her writing has been published in the New York Times, Parents Magazine, Upworthy, Chicken Soup for the Soul: Count Your Blessings and Your Teen Magazine. You can find her on Twitter @CherylMaguire05