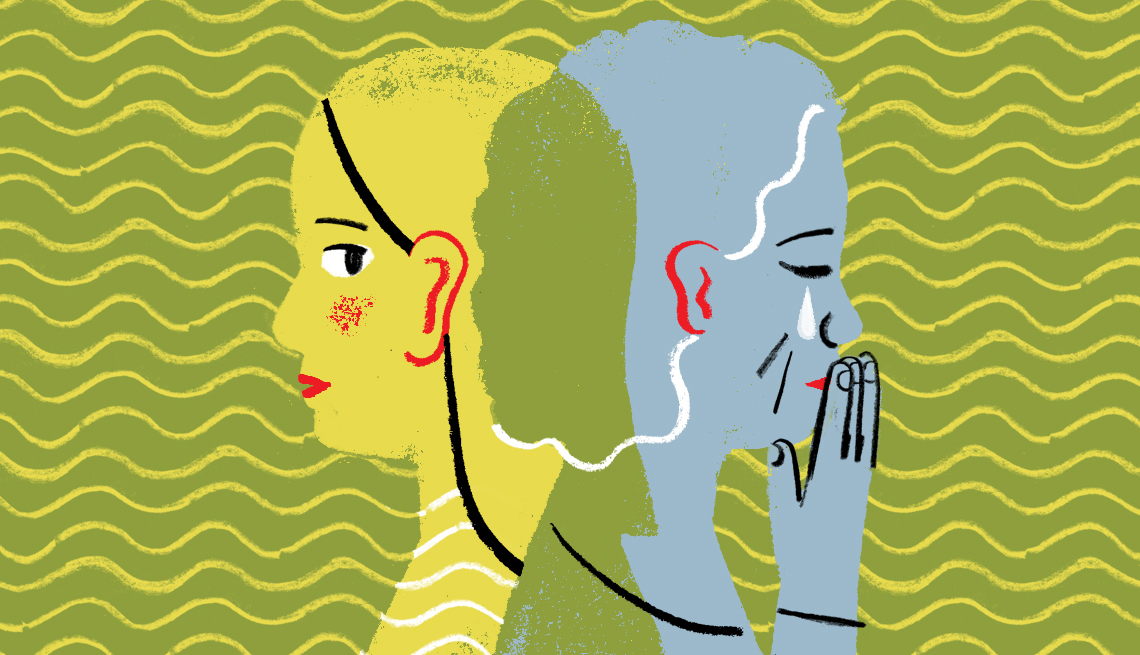 I met Rich at my first job out of college. After a year of dating, he proposed. We were both 23 years old.

A few days after our engagement, my mother called my future in-laws to offer congratulations and to discuss wedding plans. My mother-in-law was cool on the phone. She made it clear that she thought Rich was too young to get married and that my not being Catholic was an issue. Basically, without directly saying it, she told my mother that I wasn’t right for her son.

Later, my mother recapped the conversation for me and said, “I kept saying how much we liked Rich and what a nice guy he was, and she just agreed. She didn’t say one nice thing about you.”

I was sad but not surprised. I hoped that once we were married, my mother-in-law would warm to me, but she did not. Her arctic demeanor toward me didn’t change even though I tried to be a good daughter-in-law, wife and mother. She just didn’t seem to like me very much, and after 20 years, she still didn’t have one nice thing to say about me.

I assumed that our cool relationship would never change. But then I turned 48. It was the same age my mother-in-law was when we first met.

Some parts of my life at 48 were the same as hers. We were both mothers of three — two daughters and a son. We both love all of our kids but especially adore our boys. I'm not sure how I would feel if a woman came and stole my son's heart right now, but considering he is only 15, I probably have some time. Still, for the first time ever, I understand how tough it would be to have another woman enter my son’s life.

But more than our similarities, what struck me were the big differences in our lives at the same age. When my mother-in-law was 45, her mother died in a car accident. She was still in mourning when her husband became ill. When I was introduced to my father-in-law, he had just been diagnosed with cancer. At 51, my mother-in-law would be a widow.

At 48, I was able to view myself the way my mother-in-law did when she was that age. She was scared, sad and lonely. Within a few years she had lost her mother, and she was about to lose her husband. And then here I was, ready to take her only son. And not only was he getting married, he was choosing to raise his family in a different faith. That meant she wouldn’t be able to take her grandchildren on Easter egg hunts or to the mall to see Santa.

When I was 23, I wished my mother-in-law had been more gracious and more welcoming. Now that I am 48, I wish that I had been more compassionate and empathetic. I can’t imagine my life right now without my mother or my husband. She must have felt so alone. I think she couldn’t open her heart to me because it was broken, and, in many ways, it never totally healed.

I had to grow up to really understand my mother-in-law. And once I did, things changed between us. I think she is even slowly warming up to me.

Just last week she asked me to order her a few items online. I was happy to oblige, and she was appreciative. In fact, she complimented me for getting everything to her so quickly. I guess it was more praise for Amazon’s delivery speed than for me, but she said something nice about me. Maybe she likes me after all.