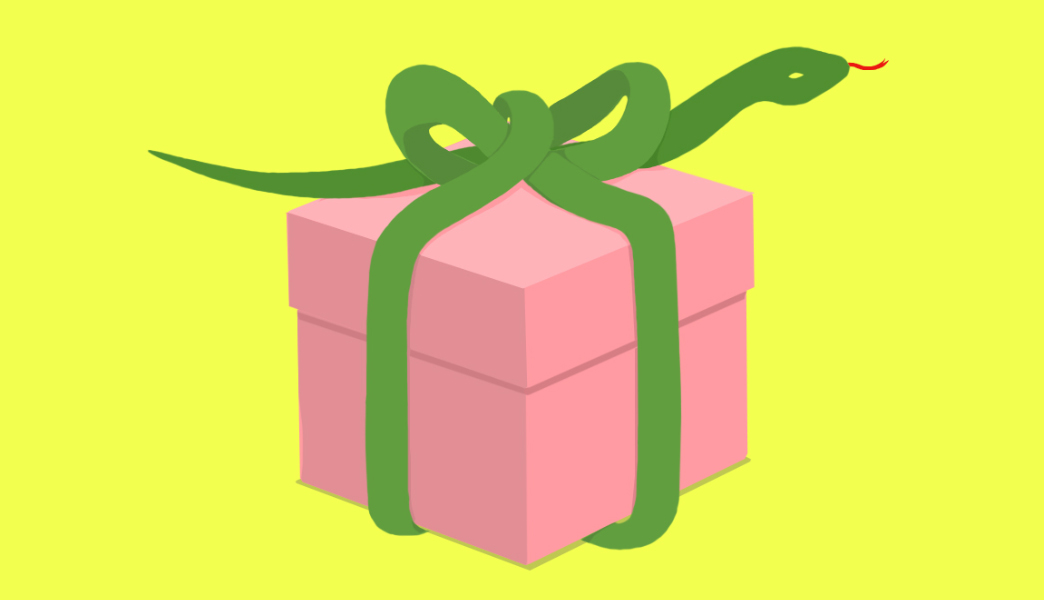 Sometimes even the best of intentions don’t turn out well. With that in mind, we’d like to eradicate these popularly used phrases that demean older people even when they are meant to be compliments.

On the surface, this certainly appears to be a compliment. But scratch below that surface and therein lies the (twofold) problem. Under fold one is whether the speaker had to bite her tongue to stop from adding “for your age.” Many older people hear it even when it’s unspoken. And then there is fold two: Who says “great” anymore? Certainly no self-respecting millennial. “Great” is a second cousin twice removed from “sexy,” “hot” and “amazing.” Thanks, but give us one of those descriptors instead, please.

The problem lies in the speaker’s perception — that being young is good and, conversely, being old is bad. So when someone tells you that you don’t look your age, they may see it as complimenting you for defying the aging process. But there are many ways to flatter someone by recognizing her accomplishments — acknowledging that she was born with genes that don’t produce as many wrinkles just isn’t one of them.

Plus, not to state the obvious, but every living being grows older every day. And that’s a good thing, considering the alternative. In fact, some things get better with age — and not just fine wine. Studies have shown that sex improves as you grow older. Chalk it up to practice and experience!

“My grandma is so adorable.”

Yeah, she’s so darling that you just can’t resist demeaning her, huh? “Adorable” is a term best applied to puppies and babies. When used to describe someone older, it infantilizes the person. It’s time to lose “adorable,” along with “cute,” and maybe stick to language that shows some respect.

Ageism occurs when we stop defining people as individuals and view them only in terms of their age. Older people are frequently seen as incompetent, and infantilizing them fuels the idea that they actually are.

And while we are breaking bad habits here, maybe quit posting “funny” things like how your mom hasn’t caught on that LOL doesn’t mean lots of love. The notion that older people aren’t internet savvy is bogus and more than a little outdated. They may not have been born with a device in their hand or even been early adapters to a digitally managed life, but most have caught up with technology to some degree. Older people regularly shop and bank online, use social media platforms and rely on their devices for work, entertainment and communications. When you mock their mistakes in public forums, it’s hurtful, not amusing.

So before you post your mom’s next goof, just remember, she likely still has that photo of 2-year-old you naked in the bathtub, and she really does know how to attach it to an email.

Once again, when you are speaking to a woman who is clearly older, you think this is a compliment. But why reference her age at all? You are reinforcing the cultural value that young is good and old is bad and assuming that calling her a young lady will flatter her. It won’t. Take the woman’s order, ask how you can help, and just do your job. Would you ever in a million years ask a teenager, “Want some freshly grated Parmesan cheese, old woman?” Of course not. So don’t do it here.

This may be hard to believe, but there were times in history when elders were actually venerated. They held the most powerful positions in the family and community because of their knowledge and wisdom. The industrial revolution changed much of that, as mobility increased and younger people moved beyond the extended family circle in the pursuit of jobs. As the elders’ roles diminished, so did how older people were regarded in society.

So no more “young lady,” please. No more “old-timer,” either. No more “humorous” birthday cards expressing regrets about being a year older. No more “Honey,” “Dear” or “She’s 70 years young.”

This is actually not even true of canines. We all learn new things every day; we just need to be incentivized. Don’t believe me? Just dangle a liver snap in front of my 12-year-old pooch (or a well-paying job in front of an unemployed 65-year-old) and watch what happens.

This old-dog-new-tricks comment puts all older folks into the same pot and generalizes that they are not educable or retrainable. It’s an attitude that has caused great financial pain to older workers because it reinforces the false notion that they are incapable of adjusting to the new demands of the workplace.

Age has nothing to do with it. Willingness to change and learn is everything. Just ask any of the millions of Americans who are over 65 and still working.

As a recent Gerontological Society of America report stated, “Demography is not destiny. The way people and countries respond to an aging society will determine the future.”

I’m not even sure what that means. At 30, I was launching a career; at 60, I was preparing to retire from it.

At 30, I stayed up all night; at 60, I go down with the sun and luxuriate at the ability to do so. At 30, I cared what strangers thought; at 60, strangers don’t matter, only my loved ones do.

Stop acting like being older is something to be unhappy about. Trust me, it’s not.