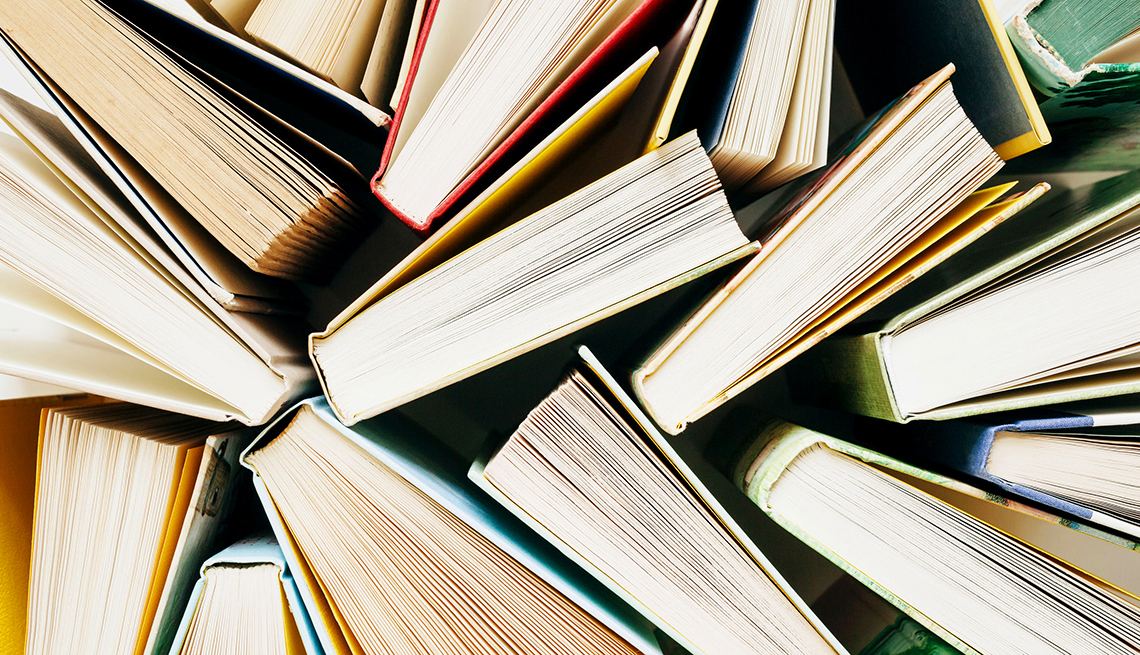 I recently spotted a post on NextDoor — the popular neighborhood message board where unleashed dogs and speeding drivers are regularly called to task and publicly shamed — from a woman hoping to form a new book club in my community.

As a recently retired writer and a lifelong avid reader, I got pretty darn excited. Perfect, I thought. Here’s a chance for me to meet some new people, make some new friends, and do something I am passionate about — read books.

There was only one problem: At 69, I was not a person this woman wanted to read books with.

Her post specified that she was looking for women in their early to mid 30s to join her club, and preemptively justified that women of this age group would have “more in common” with one another as well as “similar book reading tastes.”

Really? There was so much wrong-headed thinking going on there that it made my head want to explode.

To start: Ageism is indeed the last-tolerated “ism.” The woman would never have written that people of color were not welcomed in her new book club. Nor, I assume, would she ever have excluded a gay man or woman. But excluding people because they are older somehow slips under the discrimination radar, and that’s part of the problem. Ageism is just as toxic as the other isms, but it isn’t always apparent to people when they are guilty of it.

So here’s a little test for my book club friend: Substitute “white people” for “mid 30s” in your post and listen to how it sounds: White people have “more in common” with one another and share “similar book reading tastes.”

For this to happen in a book club, of all places, is even more jarring. Aren’t book clubs designed for the exchange of ideas? Aren’t they a place where varying views are shared — views that get shaped by our life experiences? Don’t we already live in enough of an echo chamber where everything is filtered through the same collective experience? Can’t we leave hearing what we want to hear to Facebook, and welcome greater diversity of experience and ideas to our book clubs?

I can allow that book clubs long ago morphed into social gatherings where the wine and food took over the evening’s spotlight. So sure, perhaps the book clubber really was just on the hunt for some new friends. That’s still not OK. How shortsighted of her to think she can be friends only with someone in her same age bracket. Why would someone isolate their social life like that?

And so, with one simple post on NextDoor — a site with posting guidelines that exclude discrimination — entire generations of older readers were excluded. Without knowing any of us, the book clubber dismissed all of us. We are one and the same in her mind for just one reason: our age. And that, in a nutshell, is ageism.