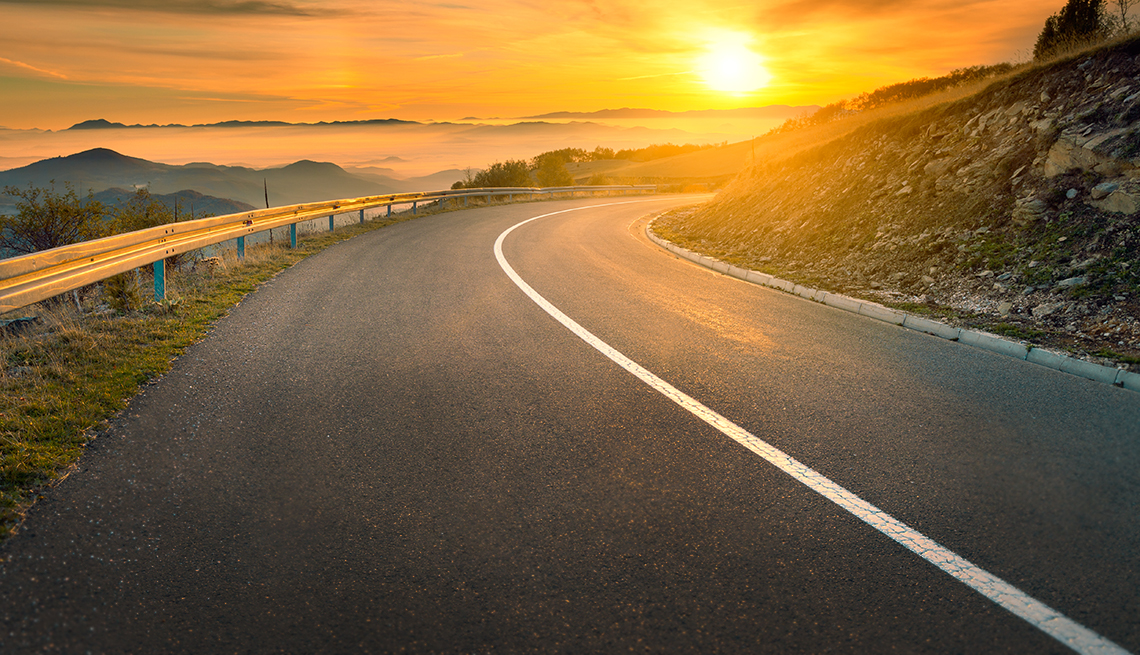 Today marks a new day for Allure and AARP. – Istock

On Aug. 18, 2017, AARP updated its editorial policy. All AARP publications, online and in print, will no longer use the term “anti-aging.” AARP believes that growing older should be celebrated and embraced, and it will continue to challenge the outdated beliefs and stereotypes that foster negative associations around aging.

Anyone who reads about beauty, fashion, or women’s health issues gets clobbered with the phrase “anti-aging” more than they probably realize. It’s everywhere – anti-aging moisturizers, anti-aging creams, even anti-aging sleep masks.

There is, of course, nothing wrong with those products and ones like them, it‘s just that the anti-aging descriptor struck Allure not only as superfluous but a little damaging, too. “Whether we know it or not, [the term ‘anti-aging’ is] subtly reinforcing the message that aging is a condition we need to battle,” editor Michelle Lee said of the magazine’s decision. “Repeat after me: ‘Growing older is a wonderful thing because it means that we get a chance, every day, to live a full, happy life.’”

As part of its editorial decision to stop using the term anti-aging, Allure encouraged its readers also to examine their own views on aging. Editor Michelle Lee again: “Language matters. When talking about a woman over, say, 40, people tend to add qualifiers: “She looks great...for her age” or “She’s beautiful... for an older woman.” Catch yourself next time and consider what would happen if you just said, ‘She looks great.’”

Well said. And a cause for some introspection, too. While we at AARP take a lot of pride in our work advocating for things that help people to live their best life at every age — and I wrote a book last year, called Disrupt Aging, on the subject – we, too, have occasionally fallen afoul of the “anti-aging” trap –reporting on anti-aging foods and anti-aging work outs and the like. That changes – now.  While AARP publications and online outlets will, of course, continue to report on the same variety of subjects, in our coverage we’ll resist the reflexive temptation to bolt-on “anti-aging” where we might have in the past. How about healthy foods or inspiring work outs?  Wow, that was easy.

Let’s hope other organizations, media outlets, advertisers and manufacturers take Allure’s cue and drop not only “anti-aging,” but other age-related terms that serve no other purpose than to, well… make people feel bad about aging.

And here’s why: the way aging is portrayed in the public square affects all of us – and not just “older” people. For example, AARP will soon release the findings of a new independently conducted survey of more than 2,600 adults in the U.S. that reveals that nearly half (47 percent) of survey respondents age 18-39 indicated they believe it’s “normal to be depressed when you are old.”

That said, there is, perhaps, a pleasant irony to be found in the same survey: just 10 percent of respondents age 60 and up believe old age is a “depressing stage of life,” or, putting it another way, the other 90 percent do not.  And those same survey respondents age 60 and up reported higher levels of life satisfaction than their younger counterparts.

So, in essence, younger people frequently expect older age to be one thing (i.e., pretty bad) but people who actually are that age report that, gee… it’s often pretty great. I suppose that’s a happy ending in some ways, but it’s also a stark reminder that we’re all faced by a lot of negative associations around aging. Some of it’s “in the culture” and some of it may be self-generated, but it’s all damaging and, as this survey shows, it’s often wrong.

While Allure magazine’s decision to stop using the term “anti-aging” is a small step, it’s a good one. And with more than 10,000 people in the U.S. turning 65 every day (and the U.S. Census Bureau projecting that will happen – every day – through 2030) a lot of people stand to benefit.

So, congrats to Allure. Who’s next?

Jo Ann Jenkins is CEO of AARP and the author of Disrupt Aging.