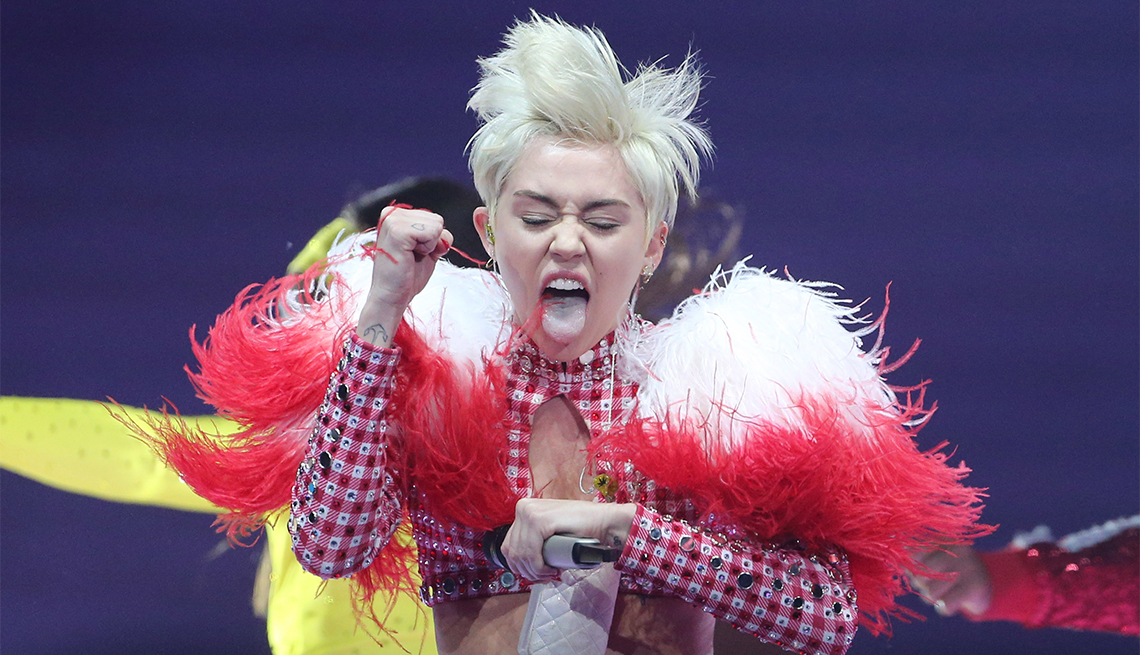 Hey, millennials, not sure if you heard the news, but you are officially over. There’s a new generation coming up, and marketers are all in a tizzy about them.

They aren’t sure of the name yet. It could be Gen Z or iGen or the Homeland Generation. MTV calls them the “founders,” and the Turner Entertainment Company calls them “plurals.”

These kids are being touted as the most diverse generation in U.S. history. They are connected, tech-savvy “entertainment omnivores.” They are perfect, desirable consumers.

Maybe you were too busy enjoying the attention, but way back in 2000 when you were coming into your own, you were also known as diverse, perfect consumers who loved multiplatform entertainment. You also had a few names being tossed around — Generation We, Generation Next, Net Generation, “echo boomers” — before the term millennial was slapped on your back like a target.

Then time passed. You started getting a bad rep. You became known as distracted, entitled, inattentive, unappreciative, coddled, and for needing lots of praise in the workplace.

It happened so fast, too. Even your pop icons seemed to compress 30 years of career ups and downs in the span of three MTV Music Video Awards shows. Now, basically, if you aren’t Lena Dunham or Mark Zuckerberg, you missed your chance.

“Wait, I just started understanding how to be an adult, and now I don’t matter? That happened so fast.”

If it’s any consolation, we so-called Gen Xers went through the same cultural dishwasher. In 1989, we were called the “coffee achievers.” We were ambitious, tech-savvy (VCRs! Music videos! Compact discs!) and full of caffeinated energy: “You are the new American society,” touted the frequent ads on MTV. “The movers and the shakers! Join the coffee achievers!”

That didn’t stick. Neither did MTV Generation or baby busters. We didn’t really have a name until Douglas Coupland’s book Generation X came out in 1991.

Then people started complaining about us — saying we were disaffected, sarcastic and depressed about life. All our icons died: Kurt, Aaliyah, River, Tupac, Princess Di. We went from coffee achievers to Prozac Nation in less than a decade.

And then YOU came along. 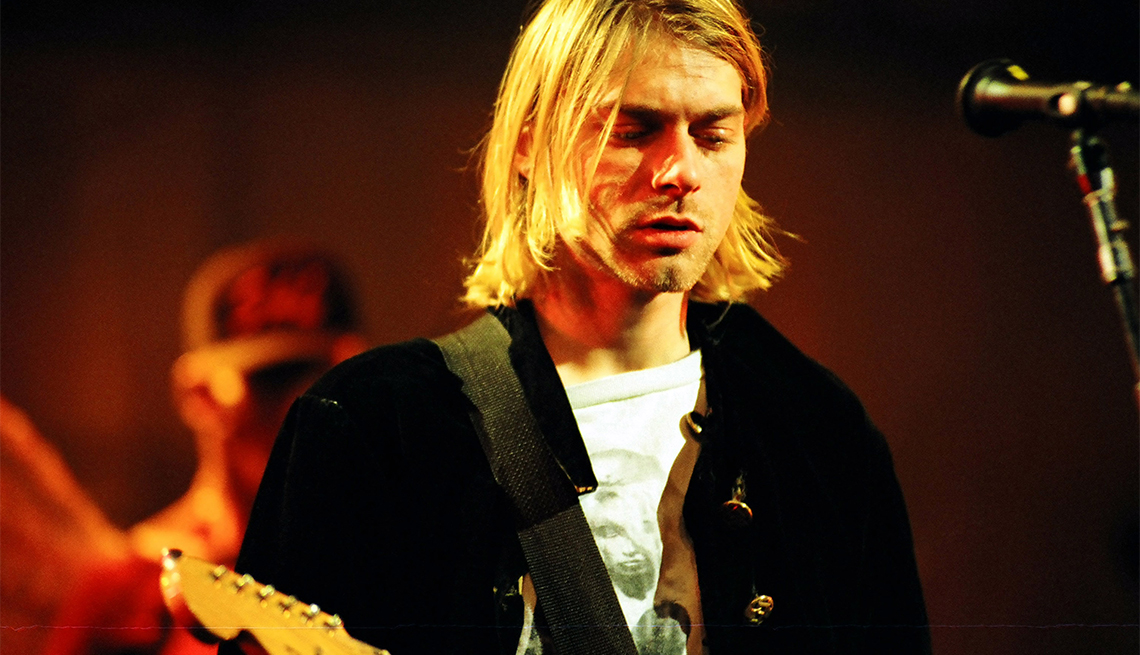 I remember when you made your big debut. I read about how savvy you were with the internet, how you made millions as YouTube stars or Xbox champions, or by creating an app in your bedroom and selling it to Google before you got your braces off.

I stood there in my ironic gas station attendant pants and Bjork concert T-shirt and thought, Wait, I just started understanding how to be an adult, and now I don’t matter? That happened so fast.

But wait a second. Are we really defined by our age? Who is making that call anyway?

Authors William Strauss and Neil Howe are credited with coining the term Millennial. They wrote about them in their 1991 book Generations: The History of America's Future, 1584 to 2069. They conceptualize that human civilization repeats itself in a four-generation cycle of history called a “Turning.” Each generation within a Turning exhibits the same characteristics: an idealist, a reactive, a civic-minded person and an adaptive.

For our turning, the boomers are the idealists; Gen Xers are the reactionaries; millennials, the civilians; and this new generation, the adaptives.

All this is fun to think about, like astrology. But whether it’s valid doesn’t really matter since slicing people up into generations works really well in our era, which is all about branding, demographics and “audience segmentation.”

I’m just not really sure past generations were as consumed by their typology. For example, I doubt that those crazy kids in the 1720s were saying, “We’re the Enlightened Generation! And we know WAY more about electricity and magnetism, so we get to roll our eyes at you in the office!” 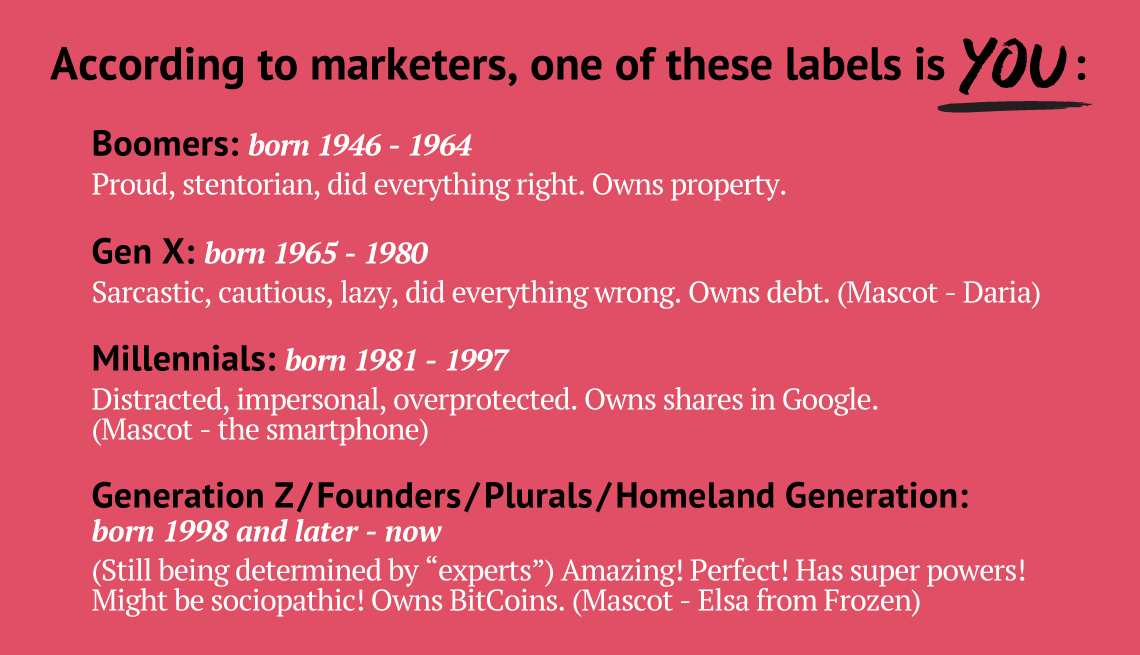 But maybe this is just how humans behave. Well, we will find out, because now you millennials may have to deal with younger people snickering at you when you don’t know (or care) about things they obsess over — like how we Gen Xers feel about Ariana Grande or Snapchat.

Because Generation Z (or founders or plurals) are here! And they are the ones who are savvy and optimistic and knowledgeable and will save the world!

Don’t worry, millennials, you’ll survive. There’s a freedom in being overlooked and irrelevant. You get to eat, drink, read and listen to what you want without the marketing machine tracking your every move like you are a caged wombat.

And think about it: This new generation will come out the other side as well, and the generation under them will roll their eyes and talk about how out of touch those old stodgy founders are, that President Sasha Obama is so uncool and just doesn’t understand how they think.

Soon, when the ever-hungry consumer machine has moved on, you can join us Gen Xers and boomers on the sidelines. We heartily welcome you.

Because across generations, if there is anything we can all agree on, it’s how unfair it is to be pigeonholed. Stereotypes are limiting. Perspective is ageless.

Mike Albo is a writer and performer.