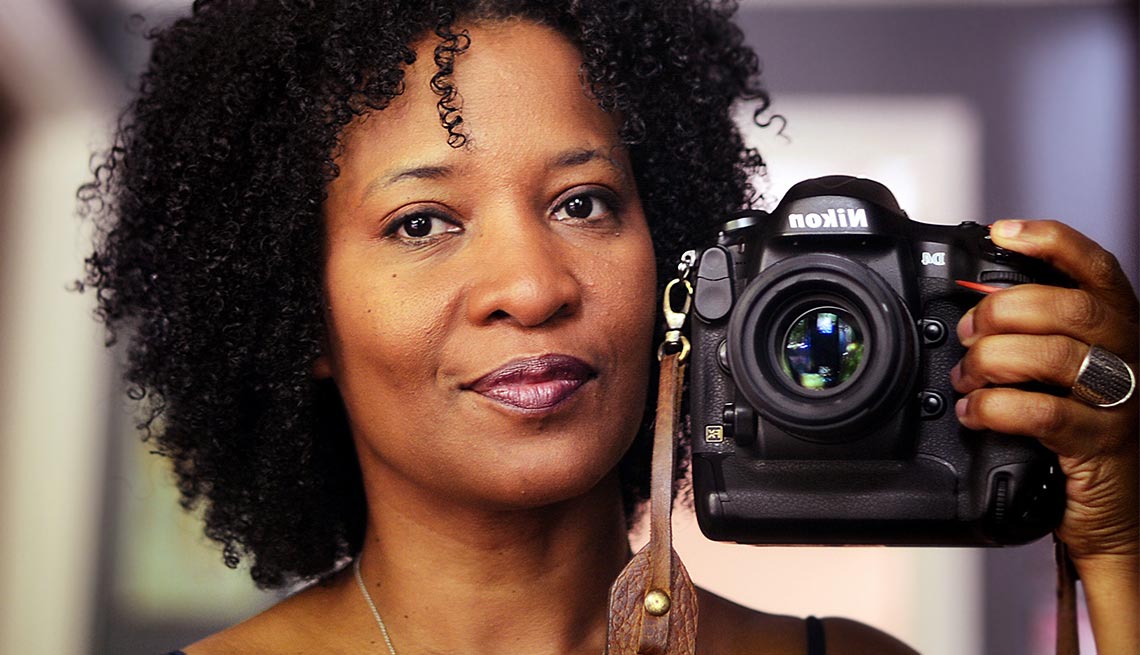 A former engineer and corporate attorney, Karen Walrond, 48, transitioned away from the corporate world to launch a fresh career as a writer, photographer and public speaker. Of her work, Walrond says, “I focus on gratitude and the beauty of our world, as well as what it means to thrive.” She posts regularly to her website, Chookooloonks, and in 2010 she published a book called The Beauty of Different: Observations of a Confident Misfit, a compendium of “intimate portraits of men and women who have discovered what makes them beautifully different.” Self-reinvention and self-acceptance are constant themes in Walrond’s creative work. She spoke to Disrupt Aging from her home in Houston, where she’s spent much of her life.

How would you describe what you do?

I show the world how beautiful it is, one image at a time. 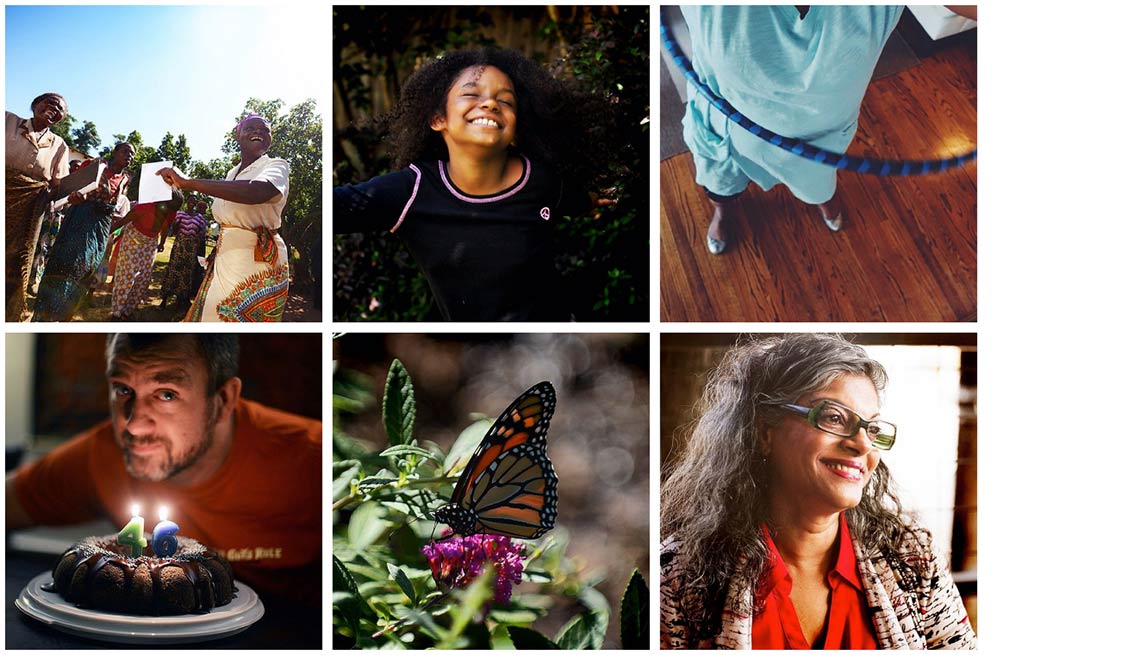 Karen’s work captures the beauty of the everyday.

As you’ve gotten older, how has your age influenced your thinking?

I love that because it mirrors my own realizations. When she told it to me, I was in my early 40s, and I said to her, “I think you just saved me a decade.”

In my 30s, I cared what everybody thought. And so far in this decade, I really have not cared that much. There’s a tiny number of people whose opinions matter to me, and the rest of the world can kind of go jump.

What else don’t you worry about anymore?

I’m much more concerned about physical appearance for health, rather than some weird society-established aesthetic of what somebody my age is supposed to look like. I’m more focused on going to the gym and taking care of myself, but it’s for totally different reasons than why I would have gone to the gym 20 years ago. 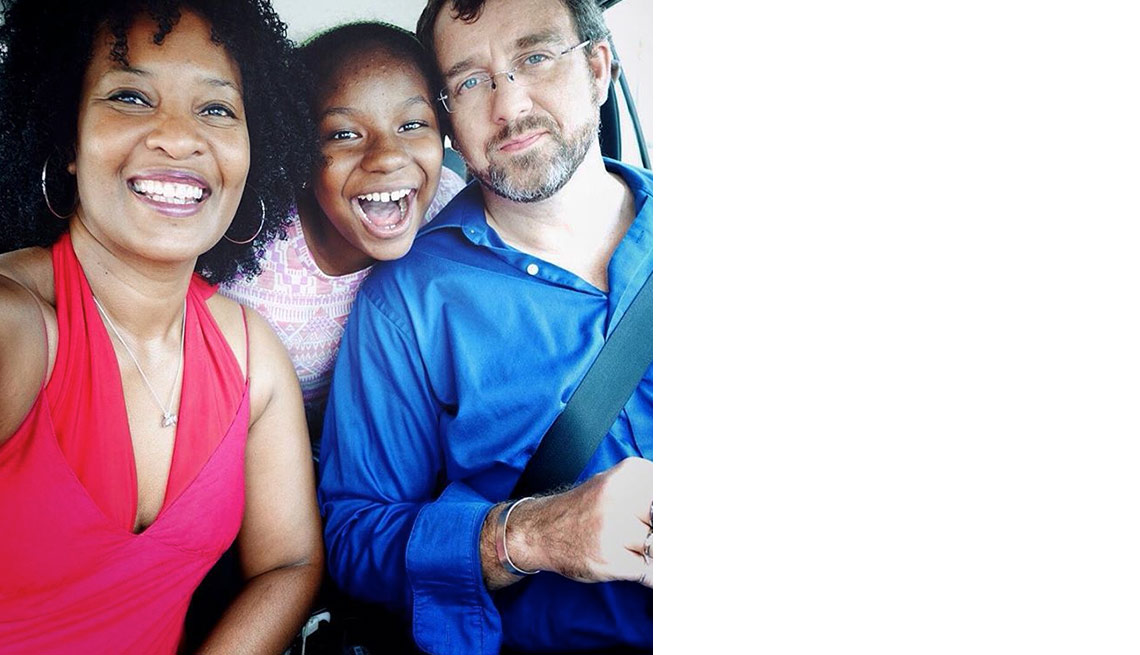 Karen and her family

What do you love the most about being your age?

I love the fact that I’ve really got my head on now. I feel very secure in my own skin, and I’m still young enough to do pretty much anything I did in my 30s. I don’t have any physical limitations at this point in my life.

I love that I have the wisdom that I have, as well as the physical potential to do whatever I want. If I want to go climb a mountain in a year, it doesn’t feel like that’s a crazy idea. Or if I want to run a marathon — although that is crazy! But if I wanted to, I feel like I could.

What’s the hardest thing about being your age? 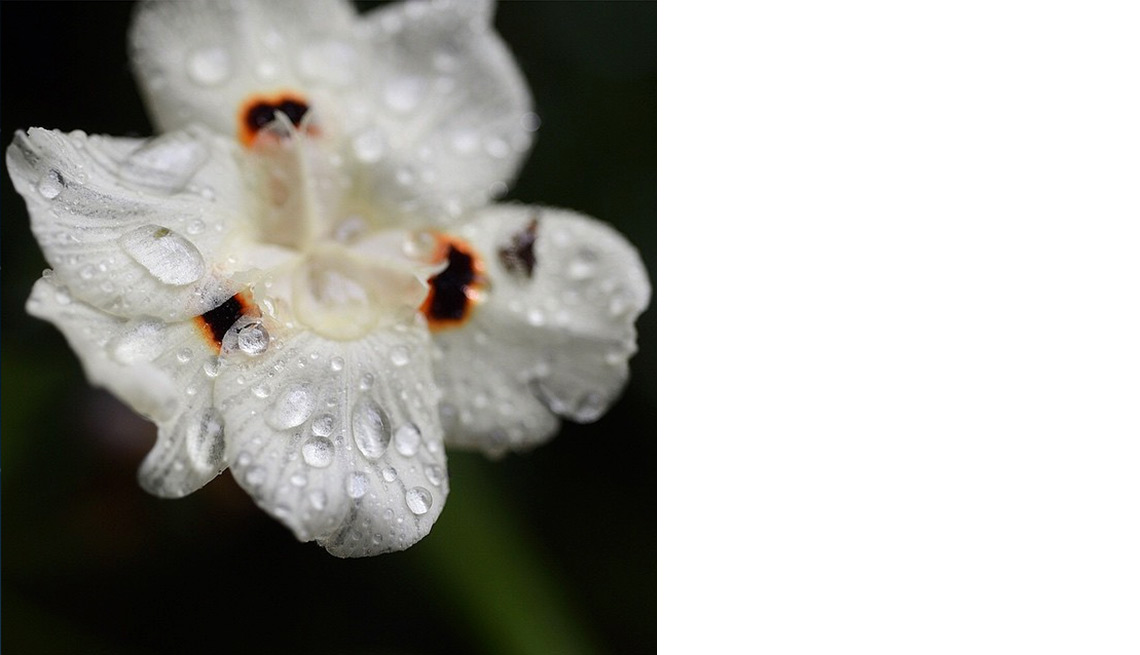 The pretty effects of a storm

What barriers have you had to overcome to do what you love?

For most of my adult life, I was a practicing attorney. I was an engineer first, and then I went to law school and became an attorney. And I was a very successful unhappy attorney.

So I had to make a change, and that’s when I became a full-time writer and photographer. And I think probably the biggest barrier, surprisingly, was getting over myself. There’s a lot of ego attached to being able to go to a party and say, “I’m a lawyer” — puffed up and pompous, that kind of thing.

And it took me longer than I would have expected to let go of that.

Tell us about a time when you felt judged about your age.

Most of the age-related judgment I experienced was when I was much younger, actually! I was really young when I graduated from high school and college. I finished high school when I was 16, and I was 17 when I went to college. I turned 21 six weeks before I finished college, so I couldn’t even legally drink until right before I graduated. There was a lot of that: “You’re too young for this.” I’ve always looked younger than I am, so people have always thought I’m quite a bit younger than I actually am.

I’d go on a business trip and I’d be too young to rent a car because the minimum age was 26. Here I am, I’m an engineer, I’m responsible, I’ve got a good job, but I can’t even rent a car. So I remember thinking a lot about that kind of thing.

And now, if anything, I feel like almost the opposite. I forget that I’m 48. I don’t get a lot of discrimination now. This may sound arrogant, but I feel like nobody would dare! I don’t really put up with stuff like that. 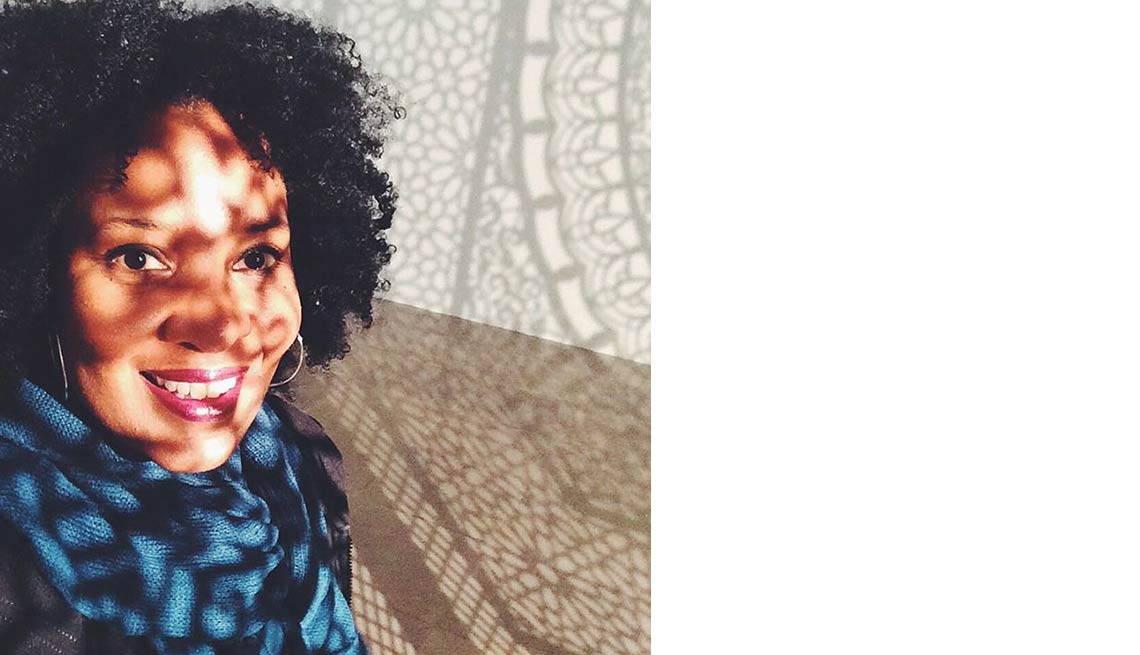 "I walked the most amazing space at Rice University Gallery yesterday.”

What are your hopes for the future?

I come from a line of long livers. Assuming I don’t get hit by a bus, the gene pool I’m swimming in says that I’ve got pretty much my life again to live. It’s realistic for me to think that I could live to 96.

That’s incredibly exciting because I don’t have to learn to walk or read or speak during that time, like I did during my first 48 years. That’s so much potential.

I hope I never stop stretching myself to learn and experiment and try new things and see new places. Travel is a huge value of mine. I will shoot until my hands are too weak to hold a camera, and I will travel until it’s too dangerous for me to get on a plane.

For my peers and for young men and women who are coming up behind me, I hope they feel the same way. I wish for everybody to look at their lives as a whole carpet of potential laid out in front of them. 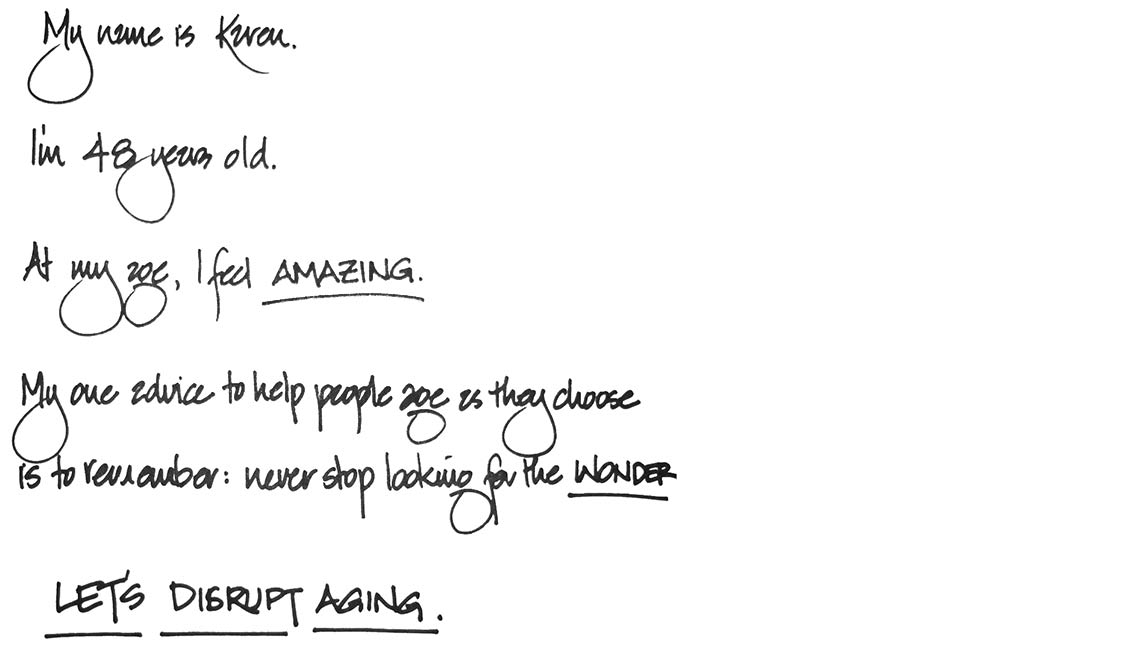