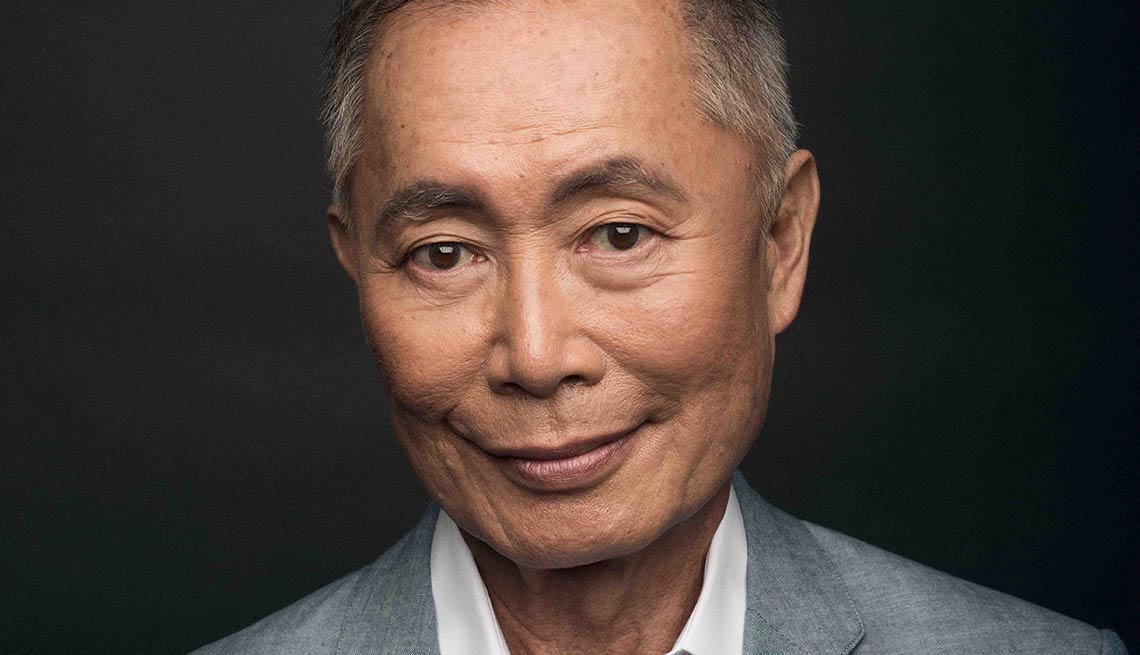 A champion of living fully and fearlessly, Takei inspires people of all ages with his distinctive warmth and wit. On social media, and especially Facebook, he cracks jokes, celebrates tolerance and advocates for the many causes he supports.

Five decades after winning our hearts as Sulu on Star Trek, Takei is now acting in a much more personal role in "Allegiance," a musical inspired by his childhood experiences in a Japanese-American internment camp during World War II.

We caught up with George to chat about creativity, breaking barriers and challenging people’s expectations.

Tell us what inspired "Allegiance."

The story and the issue of the incarceration of innocent American citizens simply because they look like the enemy, because we looked like the people that bombed Pearl Harbor, has been my mission in life.

From my 20s, I've been going on speaking tours throughout the country to do that, at universities, at corporate conferences, at governmental agencies. And we founded a museum to institutionalize that story so that in America it will not be forgotten. 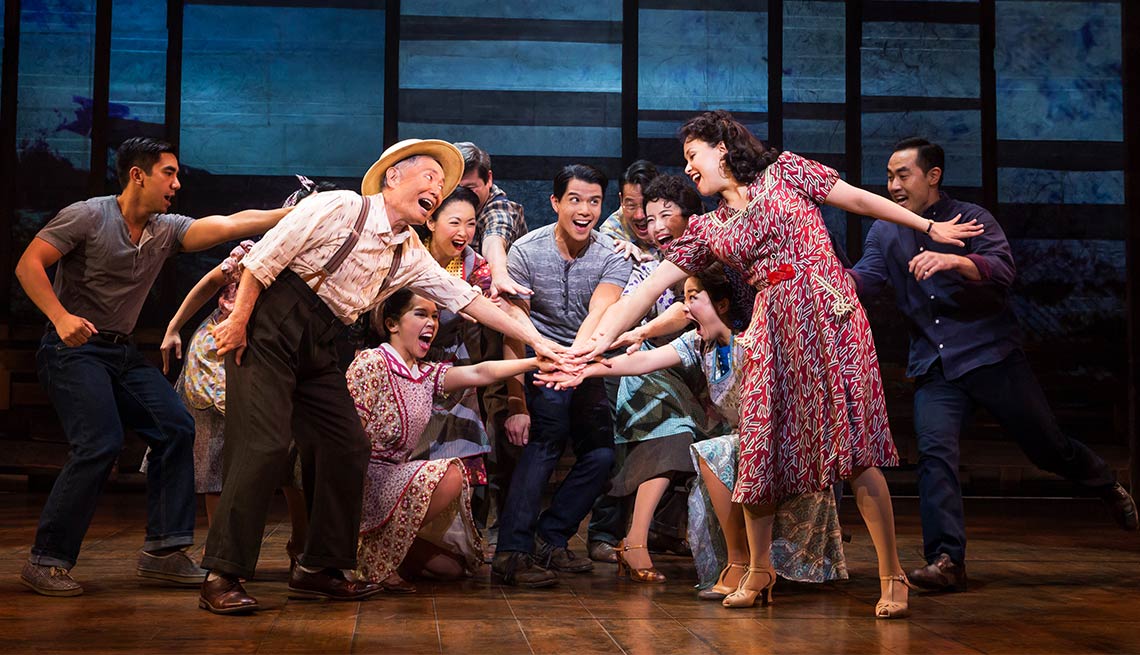 I learned in part from my grandmother, who had a philosophy and an attitude toward aging. … She always had a very joyful attitude toward life. … And she was always chortling. I asked her once — my grandmother, the Japanese word for grandma is bachan, "Why are you always chortling, chuckling?" And she said, "Life is a human comedy, and it's all how you look at it." And so I've kind of adopted that.

But beyond that, I've put an overlay of the personal mission I have to raise the awareness of the internment experience because it was an egregious violation of the United States Constitution.

How do you stay so focused on progress?

There we were, back in the ’50s and ’60s, advocating for equality for African Americans. Just the right to have the vote was a big issue. And now, 50 years later, we have an African American president of the United States. It takes time, it takes dedication, but step by step, you make progress. It was back in 1965 that President Johnson signed the Voting Rights Act. Now it’s 51 years since then, and we're still struggling with the issue.

There will always be that struggle, but we're making progress. And so I think it's very important that you be optimistic, not get mired in the certain setbacks and wallow in that. Always know what the goal is, and keep working toward it. 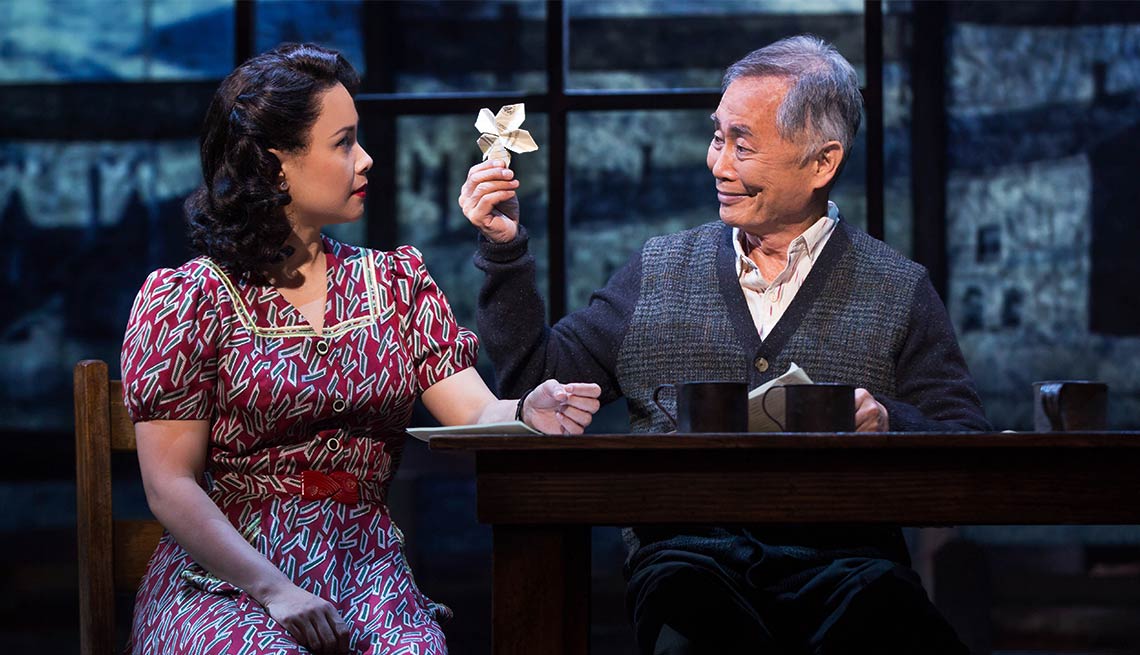 How do you maintain such an open and inviting channel for conversation, even with people who you may disagree with?

You have to be open to different vantage points. You have your own ideas and you're passionately dedicated to them, but then there's another person who's equally passionate about that issue from another perspective. And you listen to them, and you learn from them. 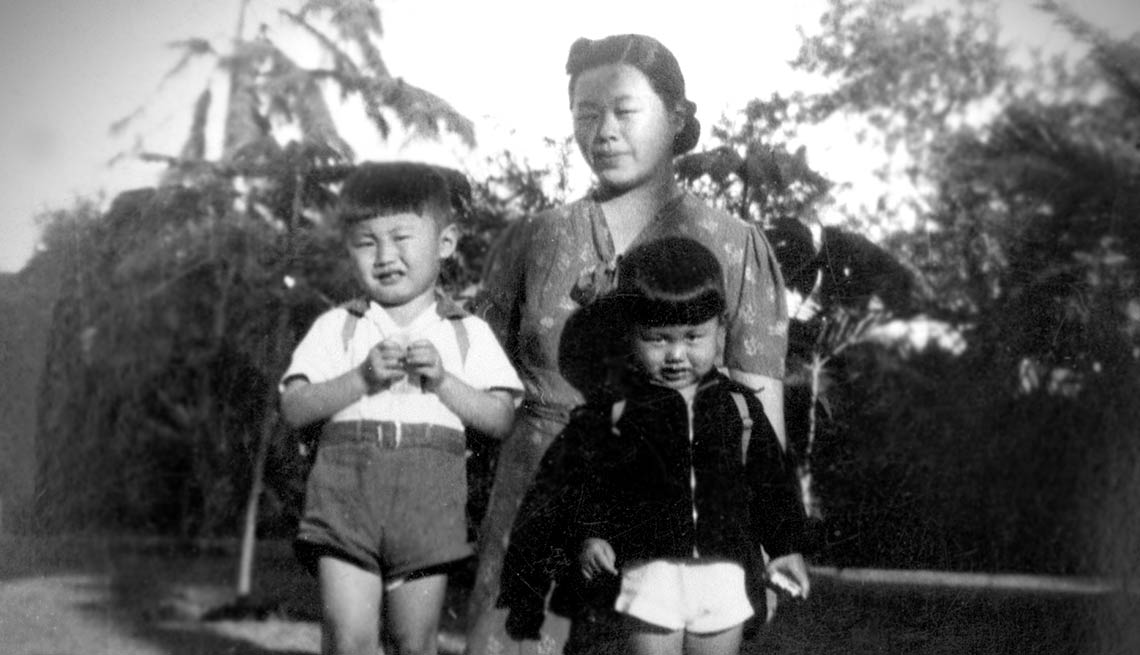 Is there a mind-set you wish you'd learned earlier in your life that helps you think about aging in a positive light?

You don't think of the “what-ifs” earlier in life. That's passed already. It's gone. You did what you did then. You always think of what you can do in the future to make it even better.

What would be one piece of advice you’d have for people as they age?

I think maybe that optimism was instilled in me by her, to see every day as a wonderful gift, and every birthday as adding to her collection.