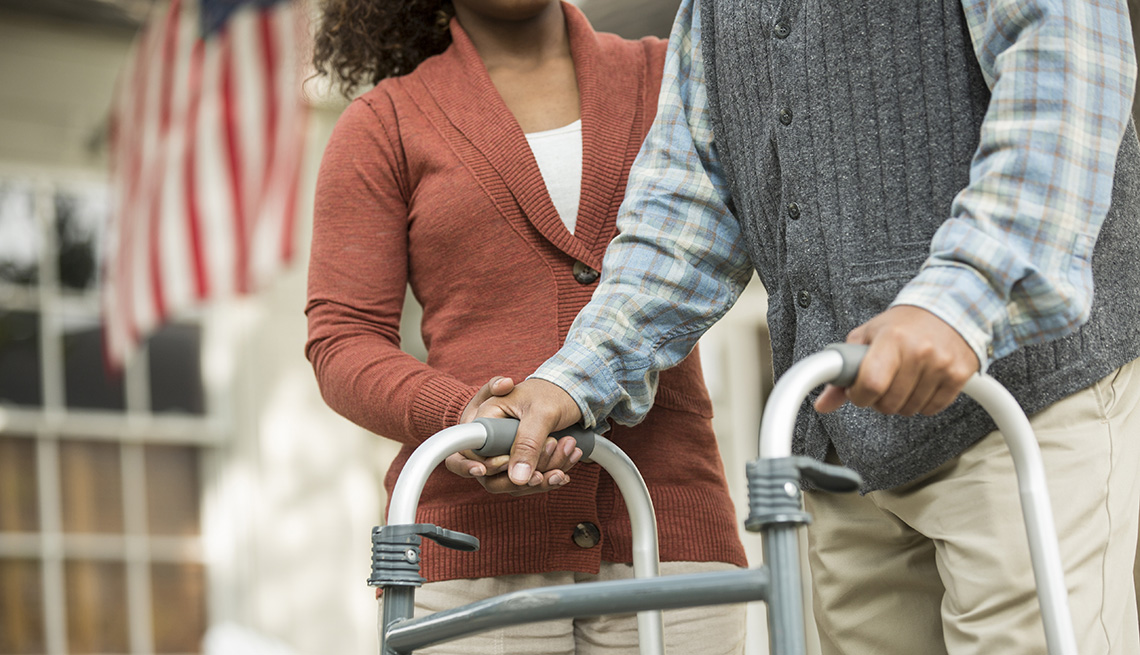 En español | Working women are much more likely than their male counterparts to make career sacrifices so that they can be informal caregivers, according to a 19-year study of employees in Canada.

The study, published recently in the Journals of Gerontology, determined that after adjusting for gender differences in the labor market, “women were 73 percent more likely to leave the labor market, more than 5 times more likely to work part-time, and twice as likely to [have taken] time off in the last week” because of caregiving needs. The study included representative samples of the national workforce from 1997 through 2015.

Researchers calculated that about a total of 8.5 million hours of work were lost in 2015 because of caregiving duties among employees of either gender age 40 and older.

The study authors say the results of the analysis “are probably the tip of the iceberg related to informal care work. It is likely that many labor market participants have and will spend time engaged in informal care work, which does not always result in having to take time off work."

There are limitations to the results, the authors note. Whether people cutting their regular work hours were paid for their caregiving and whether their caregiving duties were primary or secondary were not reflected in the study results. The authors add, though, that the lack of information “is balanced by the large and representative sample available to us … with information captured over multiple contiguous time periods.”