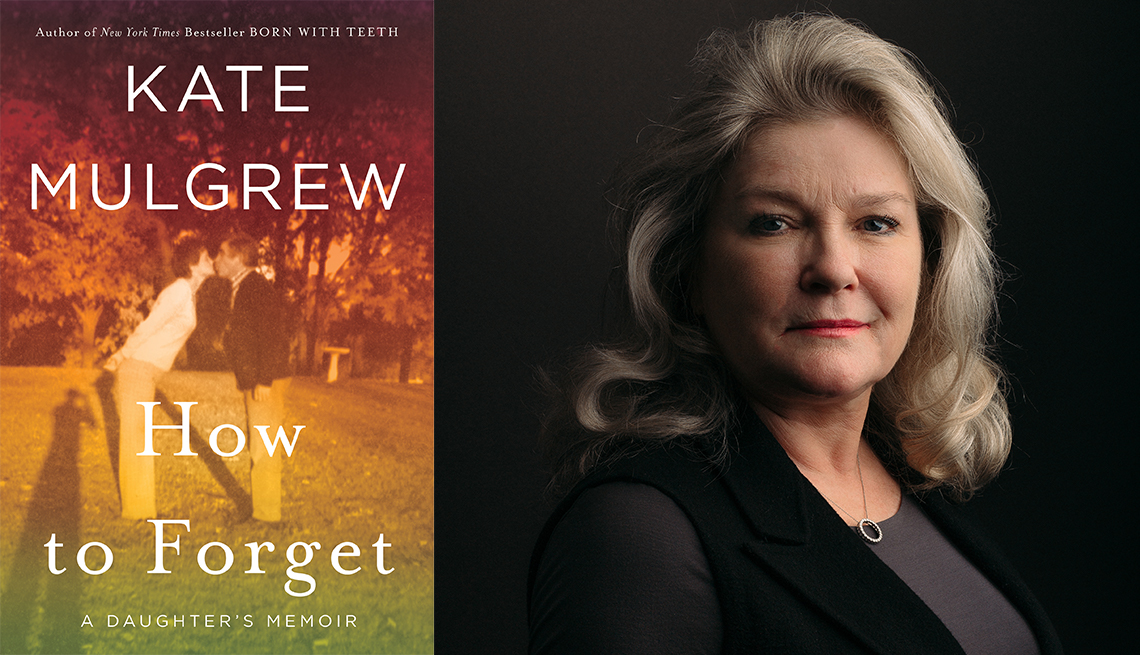 Acclaimed actress Kate Mulgrew, best known for her roles as chef Galina “Red” Reznikov on Orange Is the New Black and the strong, intelligent Capt. Kathryn Janeway on Star Trek: Voyager, shares her loving and at times darkly funny caregiving journey in How to Forget: A Daughter's Memoir.

Told in two parts and flashing vividly between childhood and early adult memories and present-day drama, the book chronicles Mulgrew's return to her family home in Iowa as her father faces end-stage lung cancer and her mother battles Alzheimer's disease.

This was a lovely book — insightful, painful and at times humorous. What made you decide to write about your parents?

I think it needed to be written. I've asked myself these questions many times. It is not the book I intended to write on the heels of my first book [Born With Teeth] which was a more linear memoir. I thought I'd try to go for fiction or I'd write something else. It kept coming back to me — my father, my father, my father — something unresolved with my father. And it became a more elaborate explanation of my relationship with him. Then I just realized it was meant to be a tandem affair with the life and death of my mother and what afflicted them most, which was regret and forgetfulness. 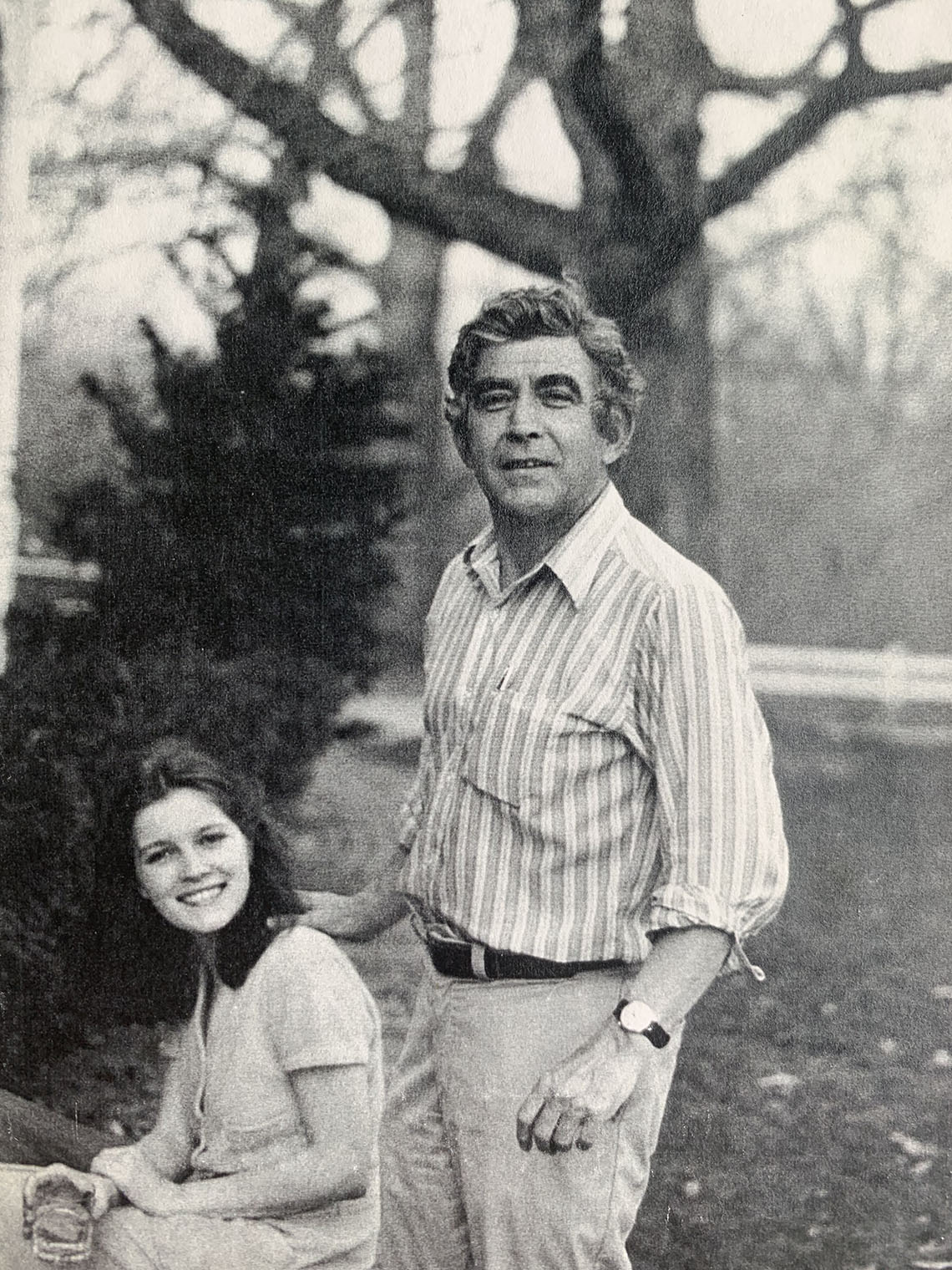 Kate Mulgrew and her father

When you learned your father was ill, you were touring in a one-woman production of Tea at Five, about Katharine Hepburn. You left the show to be with your dad, which was a pretty big deal.

There is an unspoken rule in the world of entertainment, particularly theater acting, that you simply do not take time off — even for death. And this time, I just said no. Nothing was worth it. And after this many years in the business, you know that any price you are going to pay is a far greater one if you don't go. I missed a lot of stuff when I did Star Trek. I was raising two young sons — and I missed it because I had to abide by the “rules.” It is all silliness. What are these rules? They don't mean anything.

As you arrived at the hospital, your father was being measured and marked for radiation treatment. With your intervention, he was made aware of his diagnosis and decided to eschew any treatments. Was that a hard decision for both of you?

It was hard decision for my brother Joe. It is not that my father had even capitulated [to the treatment]; he simply had let it happen. And my brother had allowed the doctor to take control. This is what happens, I think, when the patient, the sick person, the beloved, is not told. My father was a person of great personal integrity and he wanted to know. That is when the doctor came in, and I just said, “Tell him the truth. He deserves it."

After getting his terminal cancer diagnosis, your father turned to his doctor and said: “Not a lot of laughs in your line of work, are there, pal?"

He got it. It was a very sympathetic moment on all sides. The doctor. My father. There was laughter — sort of muted from the doctor's point of view — because we all understood that [my father] had reclaimed a sense of who he was.

In caregiving we talk about building your “team” of helpers. Tell us about the team you compiled.

I built that team. I put Lucy, who had been my kids’ nanny for 21 years, in place [to live and care for Mulgrew's mother]. When I became the health care guardian, I pushed that with my mother. Otherwise I knew there would be this sort of extended period of limping along with poor care in the house because of my father's recalcitrance. Caregiving [help] is the essential thing for all people who have someone who is suffering from Alzheimer's. Sometimes the problem is resources. My mother had her own money, and I had money. So once I got her to sign the [legal] papers, I said to my father, “I'm in charge. And I am putting this in place."

Get help for common caregiving conflicts with AARP's Care Guide 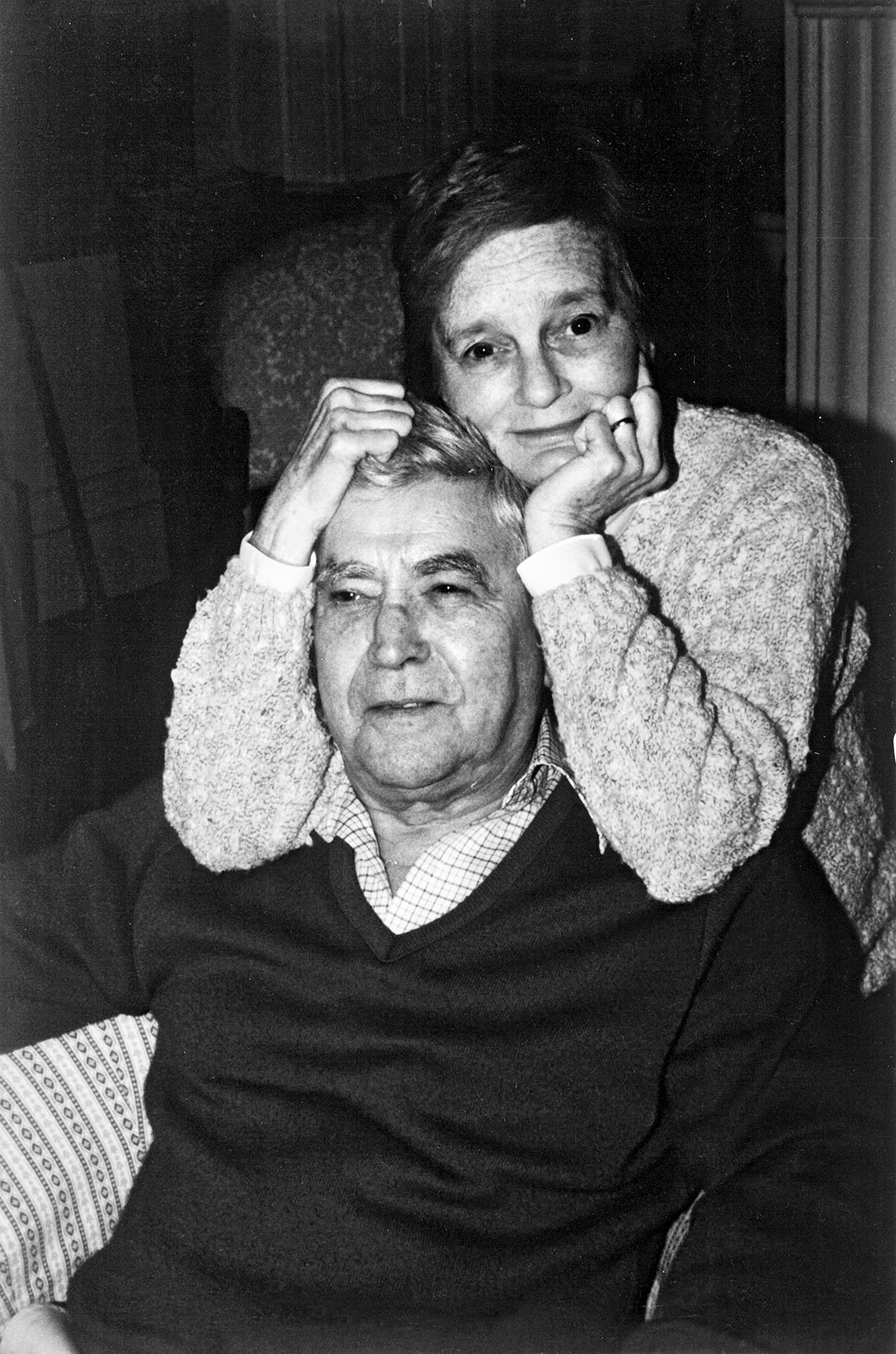 You have a large, involved family. You write about how your parents’ illnesses affected the relationships with your siblings, and brought you back to your childhood roles.

It crystallized those roles and then forever changed those roles. Once you lose your parents, what you were as a child is gone. So this was our last shot at being together in that crucible, both with him and the longer journey with her. And so, we enacted our roles faithfully and intensely and to the last moment. And when they were both dead, I would say that everything changed. The parents, of course, are the center of the family. And in our case, two dramatic and extremely charismatic figures are gone now. So with that, there is sort of a death of the unit. So while we are still close and we love one other deeply, that part was over.

You were very close to your mother. What did her illness teach about caregiving for someone with Alzheimer's?

It taught me how deeply and unmutedly I loved her. And up until the day she died, I was going to do my utmost to bring her comfort…. It taught me a degree of patience. It taught me that this disease is more pernicious than any I have ever known, including my sister's inoperable brain tumor, which was grotesque beyond belief. There is something about that strange, darkening walk through a staggering thicket that goes beyond heartbreaking and into a world of unfathomable despair. And don't think they don't know it. If I meet one more person of a sick parent who says, “They don't know it; they are out of it,” I am going to have to just shake them hard. They are not out of it. They are in it. And you have no sense where they are. But as long as their eyes are open and they are eating, they are somewhere. It is a living hell.

In your memoir, you flash from the present to past, reminding readers of your mother's wit and laughter.

I had to juxtapose them because she was an extraordinary person. She was just a burst of originality. She shaped a great part of all of my siblings, certainly myself. And she was adored by my father. She was a great painter, she was a cook, she threw dinner parties, she laughed. She had a vibrant, spiritual dimension. She was always seeking, always reading. And to see all of that disappear — it would just take me to my knees.

You write: “We did not notice when the laughter left her."

And that was such a central part of her: the laughter. It attended everything. We were always collapsing with laughter. That is how you survive having eight children and burying two of them. It is wild, mad unbridled teasing. And then one day it was gone.… It was gone as if somebody had snapped their fingers. And that somebody was Alzheimer's.

This book is so personal and emotional. Did it help you through the journey?

I needed to write it, but it was not cathartic. It was not therapeutic. It was a deep excavation into my feelings about these people and how they died. So those are unchartered waters for me. And I am still swimming in them.

More on Kate Mulgrew and Caregiving