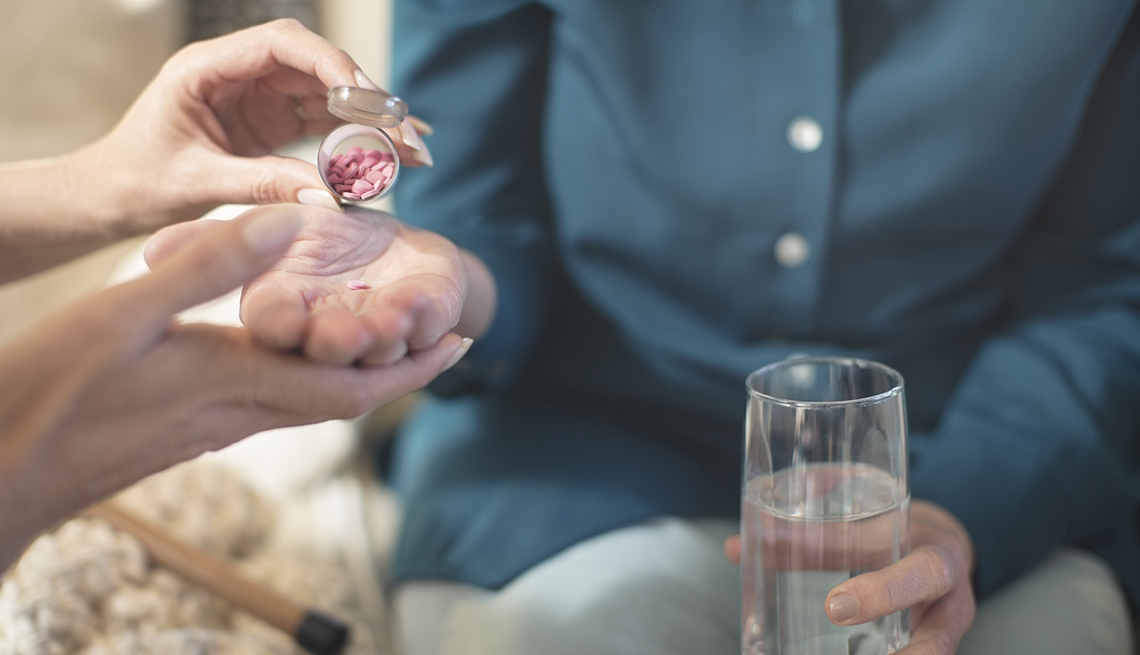 Eight in 10 elderly nursing home residents on Medicare were prescribed psychiatric drugs during a recent nine-year period, a new government report has found. That’s roughly a million residents per year﻿.

The report, released last week by the Department of Health and Human Services’ Office of the Inspector General, suggests that yearslong efforts to tamp down on inappropriate use of psychiatric drugs in U.S. nursing homes are failing.

The drugs, scientifically known as psychotropics, have long been criticized by nursing home resident advocates and lawmakers as “chemical straight jackets” used to sedate unsettled patients, particularly those with dementia. They include antianxiety agents, antidepressants, antipsychotics, anticonvulsants﻿ ﻿﻿—﻿ which are often prescribed to epileptics﻿ ﻿﻿—﻿ and other drugs that affect brain activity associated with mental processes and behavior.

About 80 percent of elderly long-stay Medicare residents nationwide — those age 65 and older and in a nursing home for 101 days or longer — were prescribed some type of psychotropic drug every year from 2011 to 2019, according to the report﻿.

“We are deeply concerned for the residents that continue to face the inappropriate and dangerous use of these drugs,” said Kelly Bagby, vice president of litigation at AARP Foundation, which has sued nursing homes for incorrectly administering psychotropic drug﻿s. “These drugs can have fatal consequences.”

She called the inspector general’s report “vitally important” but said “AARP Foundation is in no way surprised by the results.”

The use of psychotropic drugs in older adults often comes with serious side effects and risks. Antipsychotics, for example, can result in increased risk of mortality in patients treated for dementia-related psychosis. Some anticonvulsant medications can cause potentially life-threatening reactions, including vision loss, liver failure and increased risk of suicide. And antidepressants can make older adults more vulnerable to headaches, gastrointestinal issues, cognitive impairment and increased risk for falls.

A switch in drugs

The study found that the Centers for Medicare & Medicaid Services (CMS), the federal agency that oversees nursing homes, reduced the use of one category of psychotropic drug over the study period: antipsychotics.

Those strategies appear to have worked, with antipsychotic drug use in nursing homes decreasing from 31 percent in 2011 to 22 percent in 2019, according to the new report.

But as antipsychotic use declined, another category of psychotropics — anticonvulsants, typically used to treat epileptic seizures — surged, with the proportion of residents prescribed them jumping from 28 percent in 2011 to 40 percent in 2019. This growth left overall use of psychotropic drugs unchanged.

“Even though the government is taking action, the problem remains,” Brian Whitley, a regional ﻿inspector ﻿general for the Department of Health and Human Services and coauthor of the report, told AARP. “It’s just morphed, like a balloon — when you put pressure on one part of a balloon, the other part of the balloon gets bigger,” he added.

“This report further indicates that nationwide efforts at provider education, along with current regulatory enforcement processes, have been largely ineffective in changing this dangerous practice,” said Jonathan Evans, a geriatrician and former head of Geriatric and Palliative Medicine at the University of Virginia, in a statement. “Clearly, a different approach is called for.”

Prescribing drugs to compensate for understaffing

Understaffed nursing homes have often been criticized for using psychotropic drugs as an alternative to hiring more staff to ﻿c﻿a﻿r﻿e﻿ ﻿f﻿o﻿r﻿ residents. The inspector general’s findings support that critique.

“Substituting inappropriate drugging for appropriate staffing is unacceptable,” Lori Smetanka, executive director for The National Consumer Voice for Quality Long﻿-Term Care, said in a statement. “Sedation as a method of care management instead of investment in better pay and training to recruit and maintain safe staffing levels is further evidence many nursing home owners put profits over the well-being of residents in their care.”

CMS has proposed ﻿e﻿s﻿t﻿a﻿b﻿l﻿i﻿s﻿h﻿i﻿n﻿g﻿ ﻿a national minimum staffing requirement, which AARP supports, that could mandate certain amounts and types of care per resident in the nation’s nursing homes. But the specifics are not expected to be announced until spring, following a study to determine the level and type of staffing needed.

While Smetanka applauds the initiative, she’s “concerned about the slow implementation path” and has asked for a “fast-track” of the requirement.

Another trend identified by the inspector general was an increase in the number of unsupported schizophrenia diagnoses among nursing home residents.

In 2015, when CMS began incorporating antipsychotic use into a facility’s Five-Star Quality Rating, it decided that three uncommon conditions — schizophrenia, Tourette’s syndroem and Huntington’s disease — would not be included in the tally. Because the drugs were approved to treat patients with those conditions, CMS decided that facilities shouldn’t be penalized for their use.

In the general population, schizophrenia afflicts less than 1 percent of people and is typically diagnosed in the late teens years to early 30s, not later in life.

“The concern is that nursing homes could misreport residents as having schizophrenia to falsely impact their [rating],” report lead Andrea Staples told AARP.

In response to the inspector general’s report, CMS said it is using data to analyze and evaluate the use of psychotropics and other drugs in nursing homes. 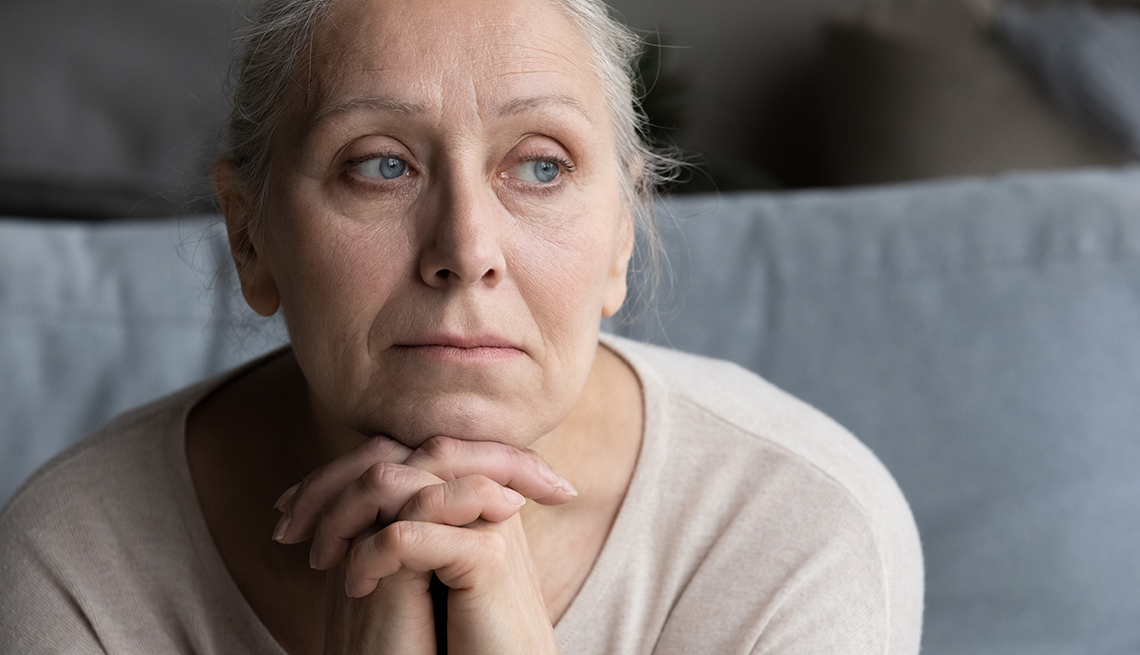 Family Caregivers: How to Cope With an Abusive Care Recipient

Dementia and other illnesses can cause aggression, verbal and physical outbursts 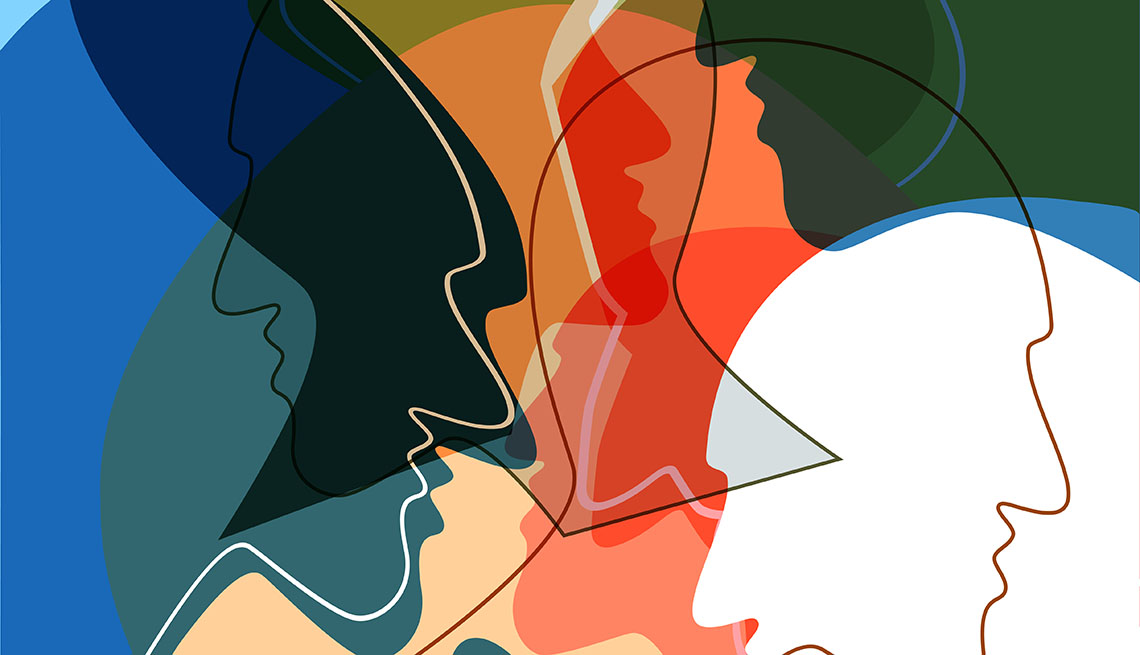 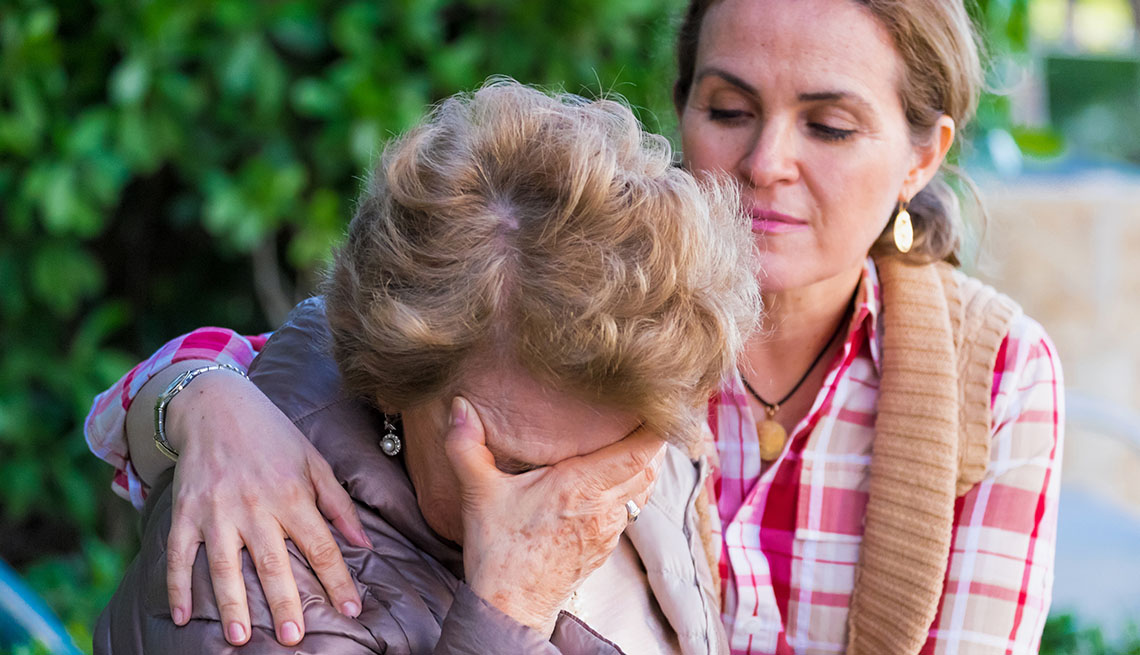