It was the most common type of deficiency, according to a new report 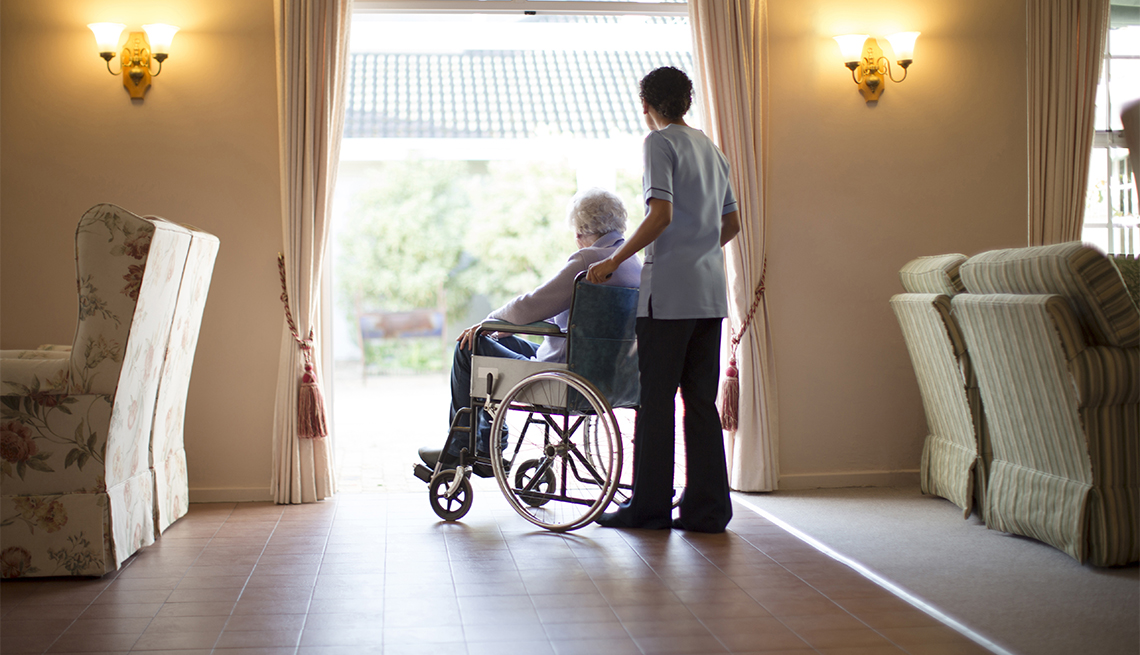 Even before the coronavirus killed some 30,000 people in U.S. long-term care facilities, infection control deficiencies in nursing homes were “widespread” and “persistent,” according to a report released Wednesday by the U.S. Government Accountability Office (GAO), a federal watchdog agency.

The report found that surveyors for the Centers for Medicare & Medicaid Services (CMS), which regulates nursing homes, classified deficiencies as “non-severe” in 99 percent of the cases each year, meaning that residents were not harmed.

But behavior once classified as “non-severe,” like improper hand hygiene among staff, a nurse coming to work with a cough and fever, or failing to properly disinfect equipment before using it on another resident, can mean the difference between life and death right now.

"Many of these practices can be critical to preventing the spread of infectious diseases, including COVID-19,” said John Dicken, director of health care at GAO, in an interview. “We appreciate there are a lot of challenges currently, but these are basic practices that could be effective in helping to limit its spread as well as prevent other infections.”

Around 1.4 million people live in the country's roughly 15,500 nursing homes, which have emerged as ground zero for the pandemic. About a third of U.S. coronavirus deaths have occurred in nursing homes. More than 150,000 residents have tested positive for COVID-19.

"This report, once again, shows the urgent need for action in Congress to dramatically improve the safety and quality within these facilities, which must include PPE [personal protective equipment], testing and virtual visitation,” he said.

David Gifford, M.D., chief medical officer at the American Health Care Association, which advocates for nursing homes, said in a statement that prior citations and the devastating effects of the pandemic on nursing homes are not directly related.

"Many of these infection control citations were unrelated to an actual infection or resident harm,” the statement said. “The majority of citations also were quickly corrected, suggesting providers were as ready as possible for this pandemic since the survey team had identified concerns and the facilities had corrected deficient practices.”

Gifford said that new research suggests that “the prevalence of COVID-19 in skilled nursing facilities is correlated to the COVID-19 rate in the community, the size of the facility and the proximity to an urban area, but not to past deficiencies.”

"The reality is that long-term care providers are facing an unprecedented situation that has left them begging for testing, personal protective equipment and staffing resources,” his statement said. “Just like hospitals, we have called for help. In our case, nobody has listened."

The GAO is planning on evaluating CMS guidance and infection control measures employed by nursing homes during the pandemic, Dicken said.

"We're certainly going to be looking for any lessons learned that could improve federal oversight and future responses,” he said. “The devastating effects of COVID-19 on nursing homes has really shown that a focus here is critical for this population." 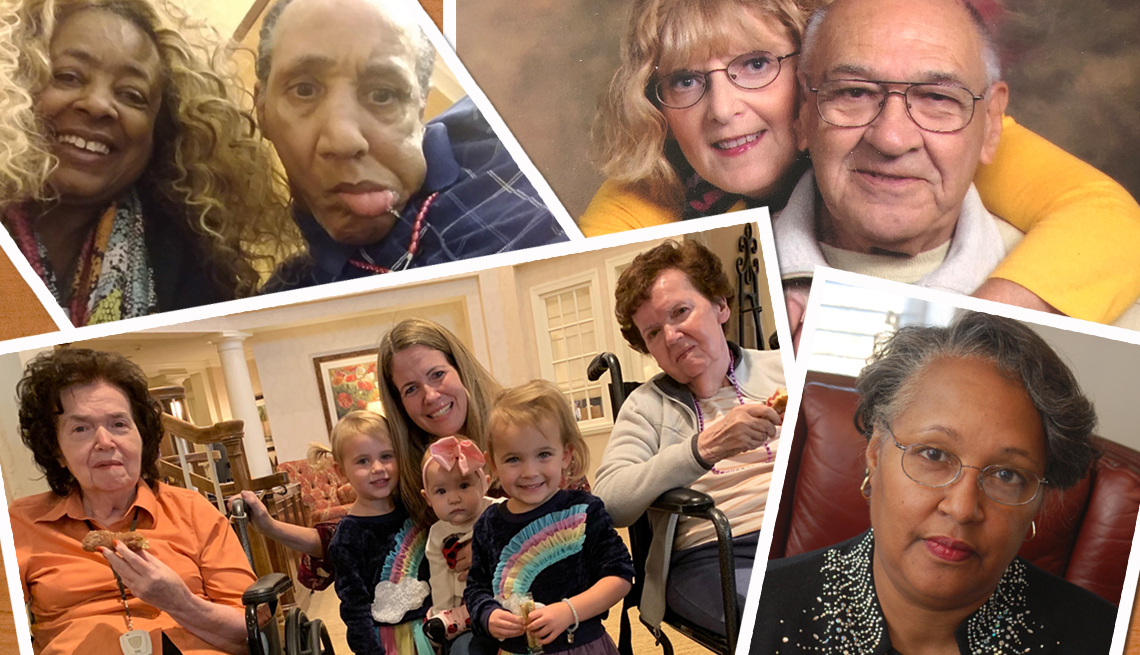 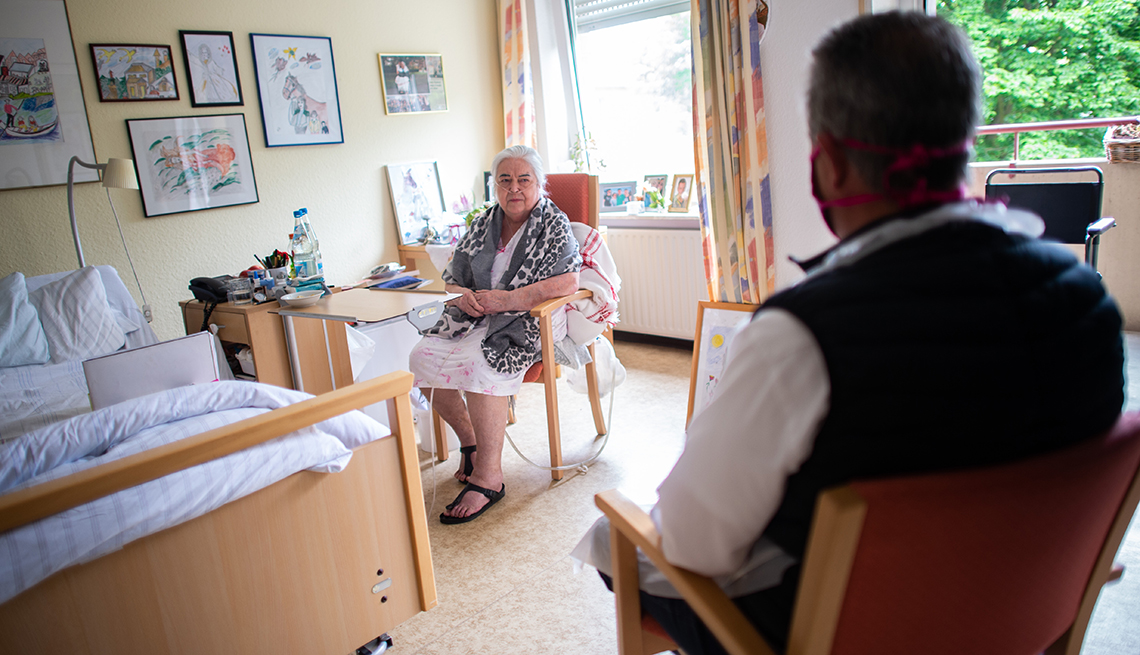 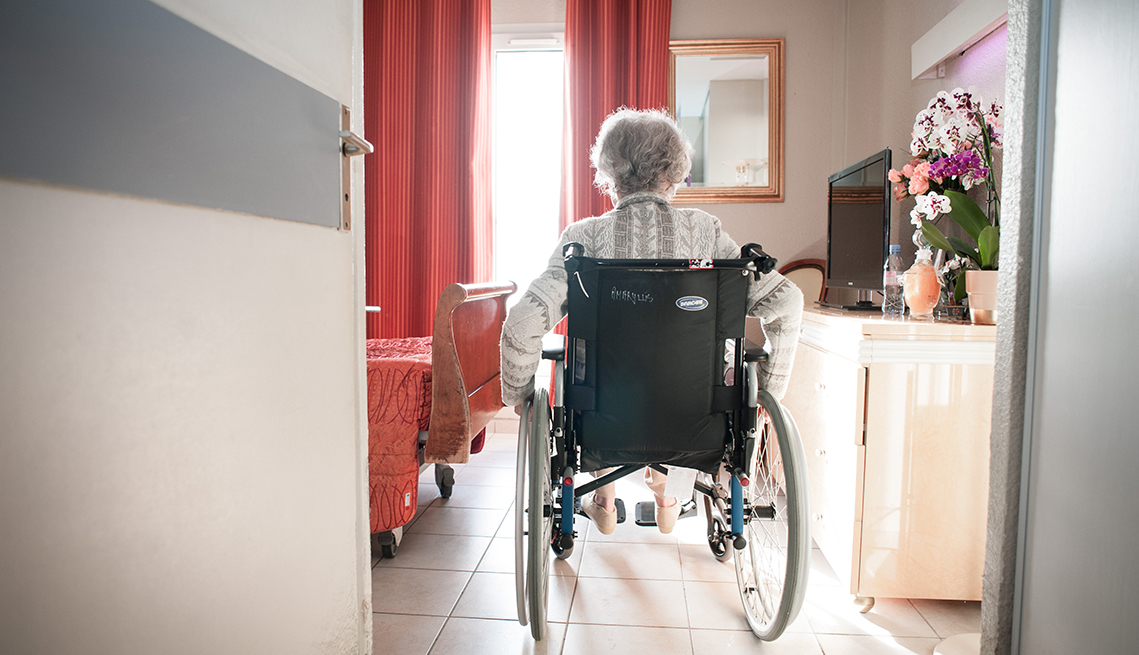