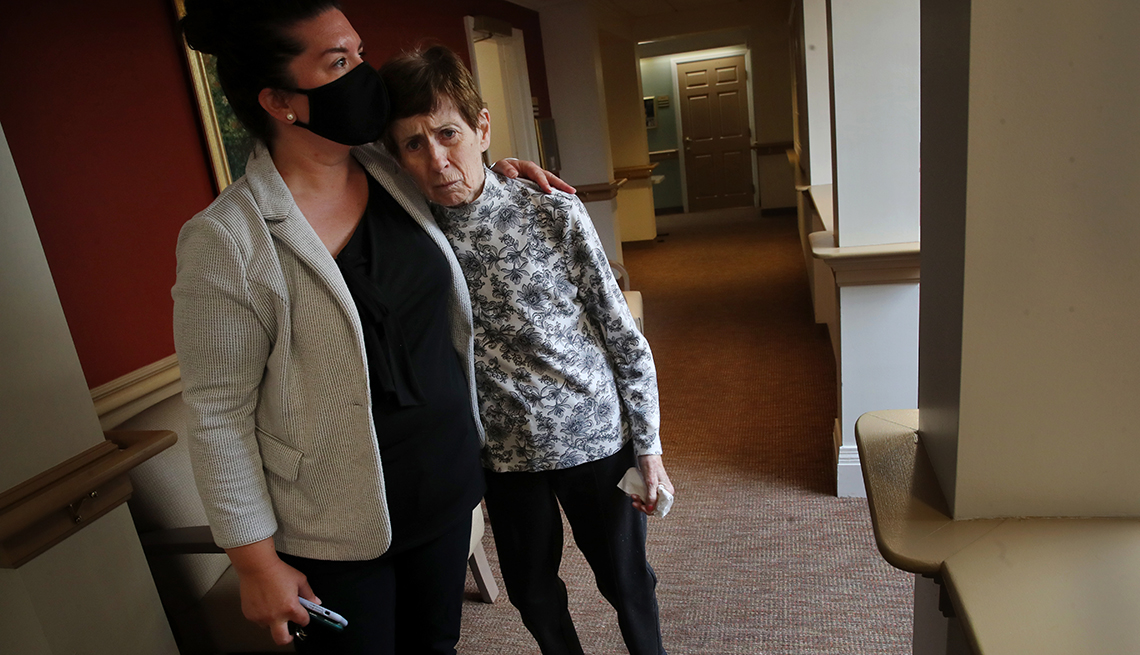 The story of COVID-19's tragic toll in America's nursing homes is well known. While they're home to less than 1 percent of the U.S. population, the facilities are responsible for more than a quarter of the country's coronavirus deaths, 55,000 so far, according to government data. What's more, experts say this is an undercount.

But what is not nearly so well understood is the coronavirus’s impact on U.S. assisted living facilities, which, like nursing homes, are filled with older adults who are at increased risk for the disease, living in relatively close quarters. Assisted living cases and deaths do factor into the devastating tallies of COVID-19 casualties in long-term care residences broadly – one says deaths from nursing homes, assisted living, adult care centers and other long-term care facilities together account for around 40 percent of U.S. coronavirus deaths, or some 80,000 victims. But the share of deaths specifically in assisted living is unclear.

Yet a recent analysis by the Kaiser Family Foundation found that assisted living facilities — home to 800,000 Americans — saw a “significant increase” in COVID-19 cases and deaths among residents and staff between June and August. Cases surged by 66 percent; deaths by 59 percent. Among staff there was a staggering 156 percent rise in cases.

Alarming as those figures are, what's also telling is the lack of data nationwide informing the analysis. As of August, only 19 states were publicly identifying COVID-19 cases or deaths specific to assisted living. “As a result, it is difficult to know the extent to which residents and staff at assisted living facilities have been affected by COVID-19 or the extent to which interventions are urgently needed,” the analysis said.

Many in the industry say the shortage of data tracks with a bigger problem — namely, assisted living residences have been largely overlooked in the country's coronavirus-relief efforts, even though their population is highly vulnerable.

"We're forgotten, in a sense,” says Dwayne J. Clark, founder and CEO of Aegis Living, which operates 32 assisted living and memory-care communities throughout Washington, California and Nevada. Thus far during the pandemic, Aegis has recorded 99 resident infections, 121 staff infections and 21 COVID-19 deaths among its 5,000 residents and staff.

"Not many people understand the level of care that assisted living provides in our country,” he says. “We're caring for high-acuity people, just like nursing homes.”

Elaine Ryan, vice president for state advocacy and strategy integration at AARP, says assisted living has “almost been third tier in terms of focus during this pandemic.”

"Ninety-nine percent of the focus early in the pandemic was on hospitals; nursing homes were second tier for things like [personal protective equipment] or any kind of staff support,” she says. “As the months wore on, more focus was put on nursing homes, which were particularly vulnerable. But there wasn't that same focus on assisted living residents.”

Although nursing homes are regulated by the federal government (and largely depend on federal funds through Medicare and Medicaid), assisted living facilities mostly are not; they’re licensed and regulated by the states, and the majority operate on a private-pay model.

The federal government’s response to COVID-19 in nursing homes has been widely criticized as too little, too late when it comes to requiring and supporting testing, PPE and visits between residents and loved ones. But with assisted living, states are even more on their own.

"The federal government has been a little hands-off on this, so things have evolved differently from place to place,” says Ted Doyle, vice president of communications and a founding executive at LCB Senior Living, which operates 27 assisted living and memory-care facilities in six Northeastern states.

"We've been working closely with different state health departments to understand where they're coming from, to get advice, to try and find PPE,” Doyle says. “And while we've had some luck, we've had to do most of it on our own.” His facilities have lost 54 residents who had COVID-19 diagnoses at the time of their death. Seven percent of residents and 7 percent of staff (around 140 in each category) have also been COVID-19 positive at some point.

Essential coronavirus-mitigation strategies, such as testing, PPE supply and staffing, have rolled out inconsistently across the states. For example, Massachusetts offered assisted living facilities free testing from the National Guard from April until mid-June, which was “very helpful,” according to Brian Doherty, president and CEO of the Massachusetts Assisted Living Association. Since the program ceased, there's been no state assistance or reimbursements for testing in assisted living facilities, even though Massachusetts guidelines recommend periodic testing.

In Kentucky the free surveillance testing was initially offered only to nursing homes, and assisted living communities were “left to figure it out on their own,” says Betsy Johnson, president of the Kentucky Center for Assisted Living. In July the state started offering assisted living facilities reimbursements for sampling and laboratory costs, to encourage testing. Though the state support “was not as quick as we wanted it to be,” Johnson says, it will run at least until the end of the year.

Still, there's confusion around how the testing will roll out. “Assisted living is a nonmedical living model, so what the staff can do — whether they can take the testing samples or get the training to do that — is just very unclear right now,” Johnson notes. “We're still waiting on that particular guidance.”

Even within states, discrepancies exist. California, for one, issues guidelines for testing in assisted living residences but delegates oversight to the county health departments, which issue their own set of guidelines. “Sometimes they conflict,” Aegis’ Clark observes. “That adds to the confusion of the quandary.” 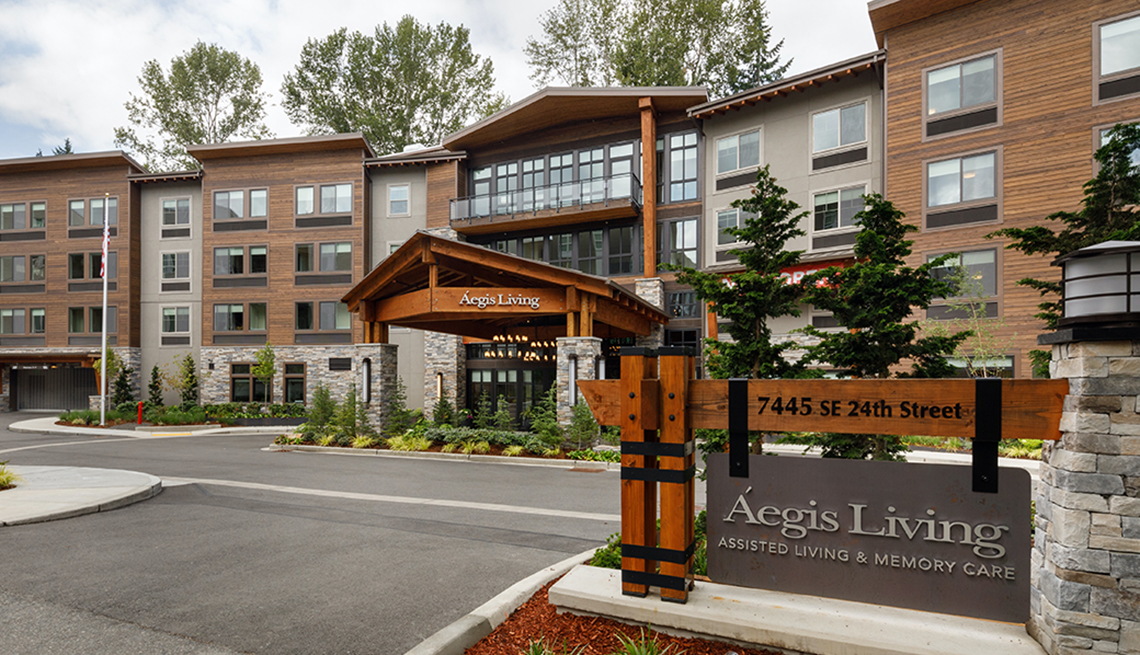 Charting their own path

When Aegis experienced an early COVID-19 outbreak in one of its Washington facilities in March, it locked down all 32 of its facilities and created a coronavirus taskforce to study the virus, to implement more infection control, to source and stock PPE, to educate and train staff, and to open up telemedicine. Government tests were hard to come by and slow to produce results, so the company partnered with a local laboratory for testing.

"We've been very aggressive; we marshal every resource and every person in our Rolodex to give our residents the best care,” says Clark, whose facilities now have just six cases. “We actually called the CDC up and invited them into [our facility]. We said, ‘We want you in here. We want you to tell us if what we're doing is right'. “

In March, after a COVID-19 outbreak at a health care conference in Boston, LCB Senior Living also took matters into its own hands. Its two-dozen-plus facilities started stockpiling PPE, partnering with nursing agencies to address staffing shortages, and sourcing private testing to ensure adequate resources. “We had to chart our own path,” Doyle says. “We couldn't wait around for people to tell us what to do.” All LCB residents are now COVID-free, he notes, though there are a few staff cases.

But acting independently has been difficult for assisted living operators. When it comes to acquiring adequate levels of PPE, for example, competition is high. The supply chain is better than in earlier months of the pandemic, but shortages persist. “It's the Wild West,” Doyle says. “There are scammers out there saying they've got N-95 masks, which turn out to be Halloween masks.”

It's also costly. According to a survey of 193 providers by the National Center for Assisted Living (NCAL), half are operating at a loss. Sixty-four percent said they won't be able to sustain another year of operation at the current pace of increased costs and revenue loss. “We're spending what will probably be millions of dollars on COVID-related issues, from staff training to hazard pay to agency-paid testing to PPE — all kinds of things,” Clark explains.

A push for federal help

Pleas for more support are starting to be heard in Washington. In early September, after nursing homes had received over $21 billion in federal aid during the pandemic, the Department of Health and Human Services announced that private-pay assisted living communities could apply for funding through the CARES Act. On the same day, the HHS declared that assisted living communities would receive a portion of 150 million new antigen tests that the federal government purchased. Assisted living was left out of the initial COVID-19 test allocation program. 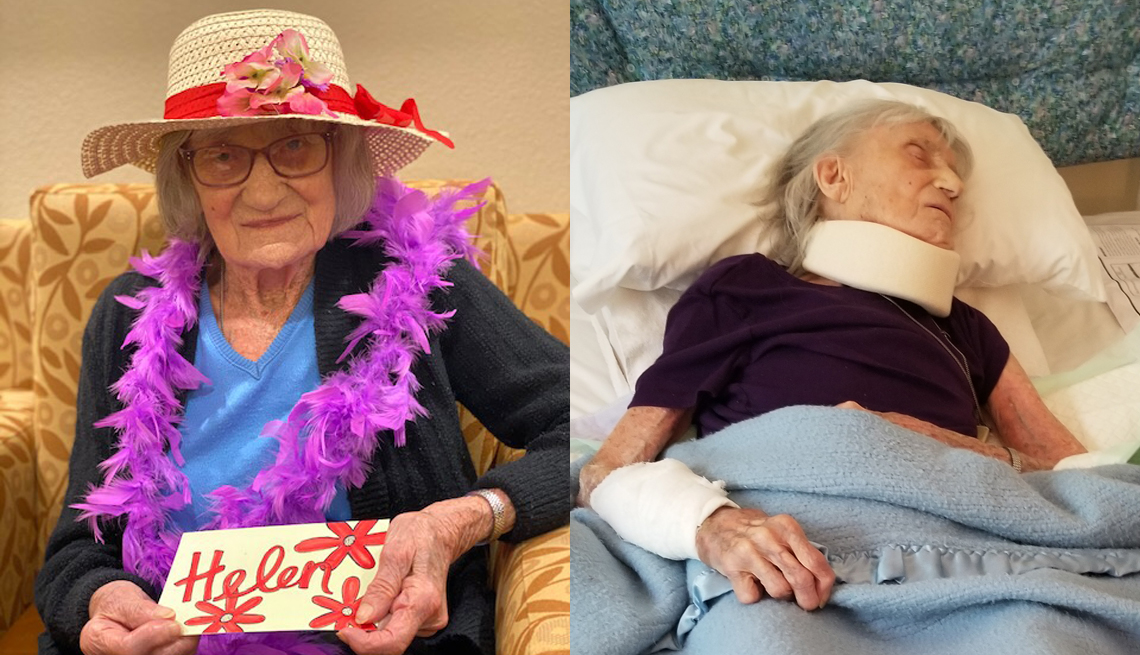 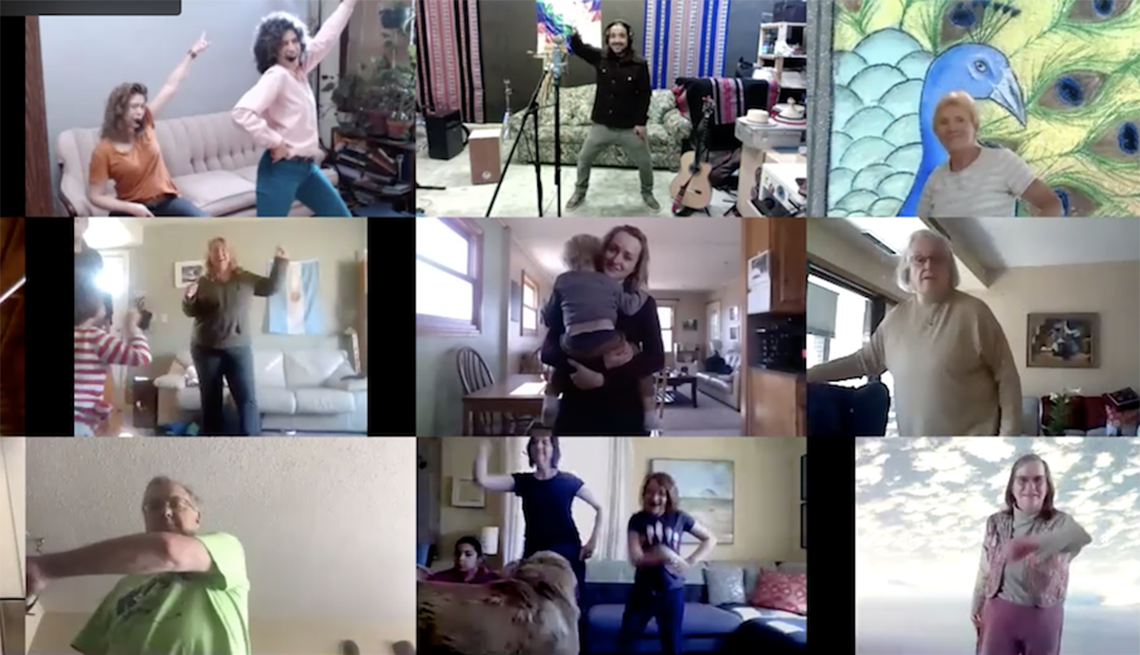 Teens Reach Out to Isolated Older Americans Through Online Programs 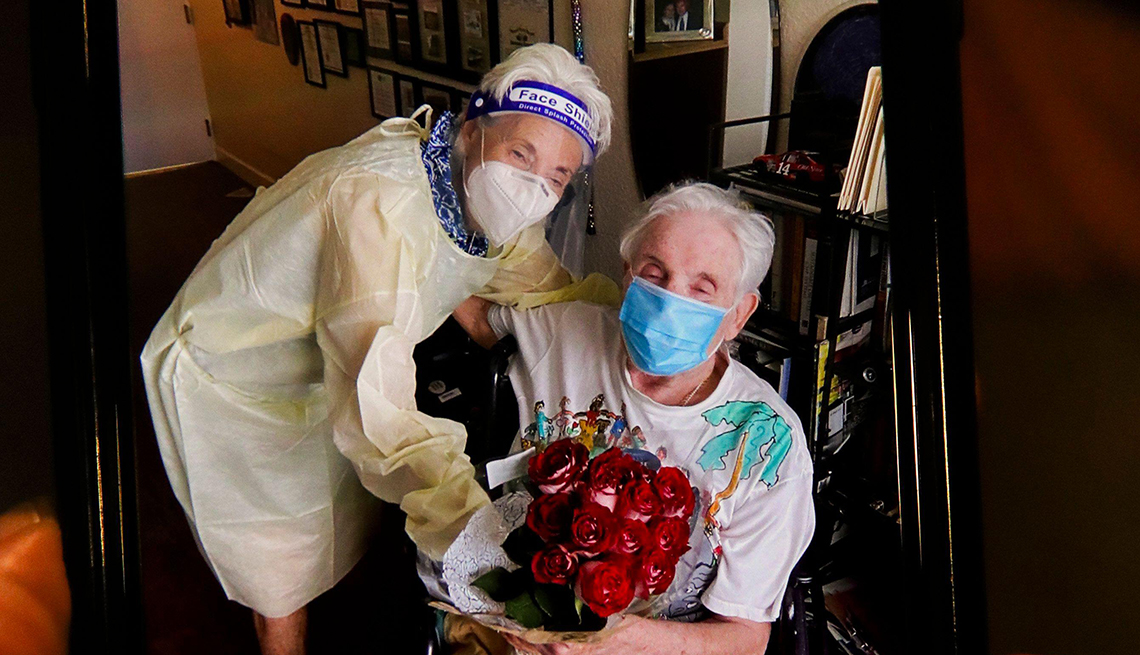