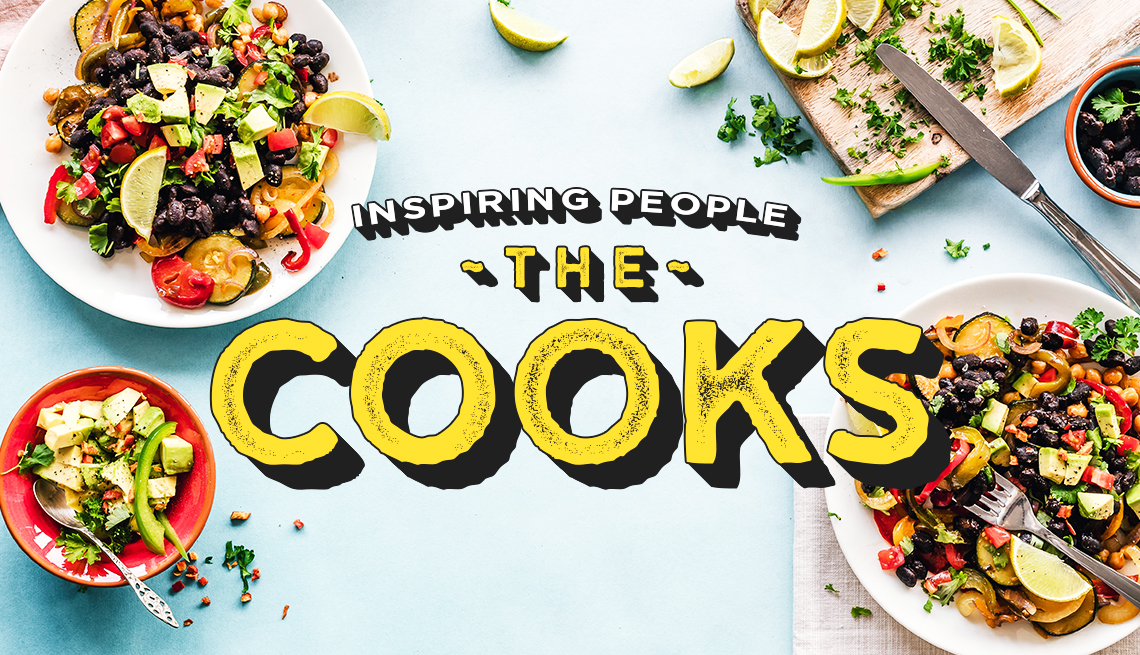 Meet five food professionals who bring decades (and in some cases, centuries) of eating and cooking traditions into a modern, fresh context. Bonus: Each offers a favorite recipe.

Not a Member? Join

Already a Member? Link Your Membership