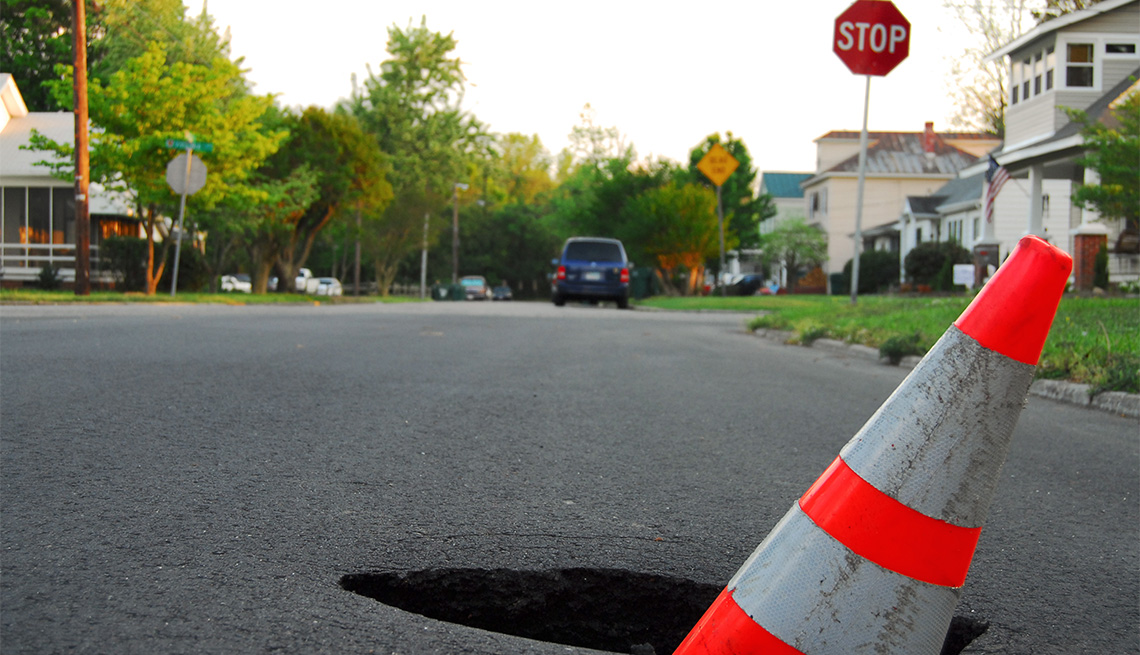 En español | Springtime weather differs across the country, so driving conditions and cautions differ, too.