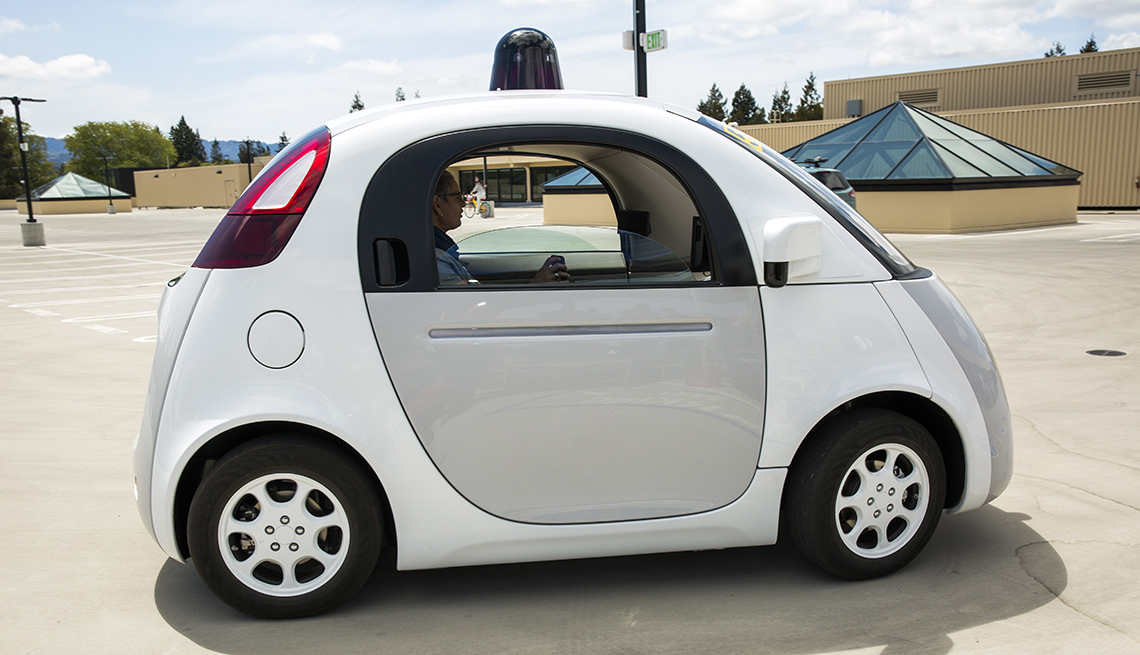 In the wake of a fatal autonomous test vehicle accident in Arizona in March, older Americans’ distrust of the technology deepened, according to a new AAA poll.

Boomers’ increasing wariness of autonomous vehicles is a potential problem for automakers since one of the technology’s selling points is that it eventually would provide a mobility solution for older people whose declining vision, slowing reflexes or age-related disabilities make it unsafe for them to continue to drive.

“Any crash involving autonomous technology will have an impact on consumer fears,” explained Greg Brannon, AAA’s director for automotive engineering. “While older drivers are generally more hesitant to embrace new vehicle technologies, they certainly stand to benefit from the safe implementation of autonomous vehicles as they transition away from driving in the decades to come.”

Steven Polzin, director of mobility policy research at the University of South Florida’s Center for Urban Transportation Research, said driverless technology is still being developed and that engineers still have to solve problems such as making left turns in busy traffic or operating in inclement weather. “It’s too early to pass judgment,” he said.

Polzin said that as autonomous vehicles build a track record, older people may warm to them. “When they can see that their kids and grandkids use it, and the nurse’s aide comes to work in it, they’ll gain some sense of comfort and confidence,” he said.