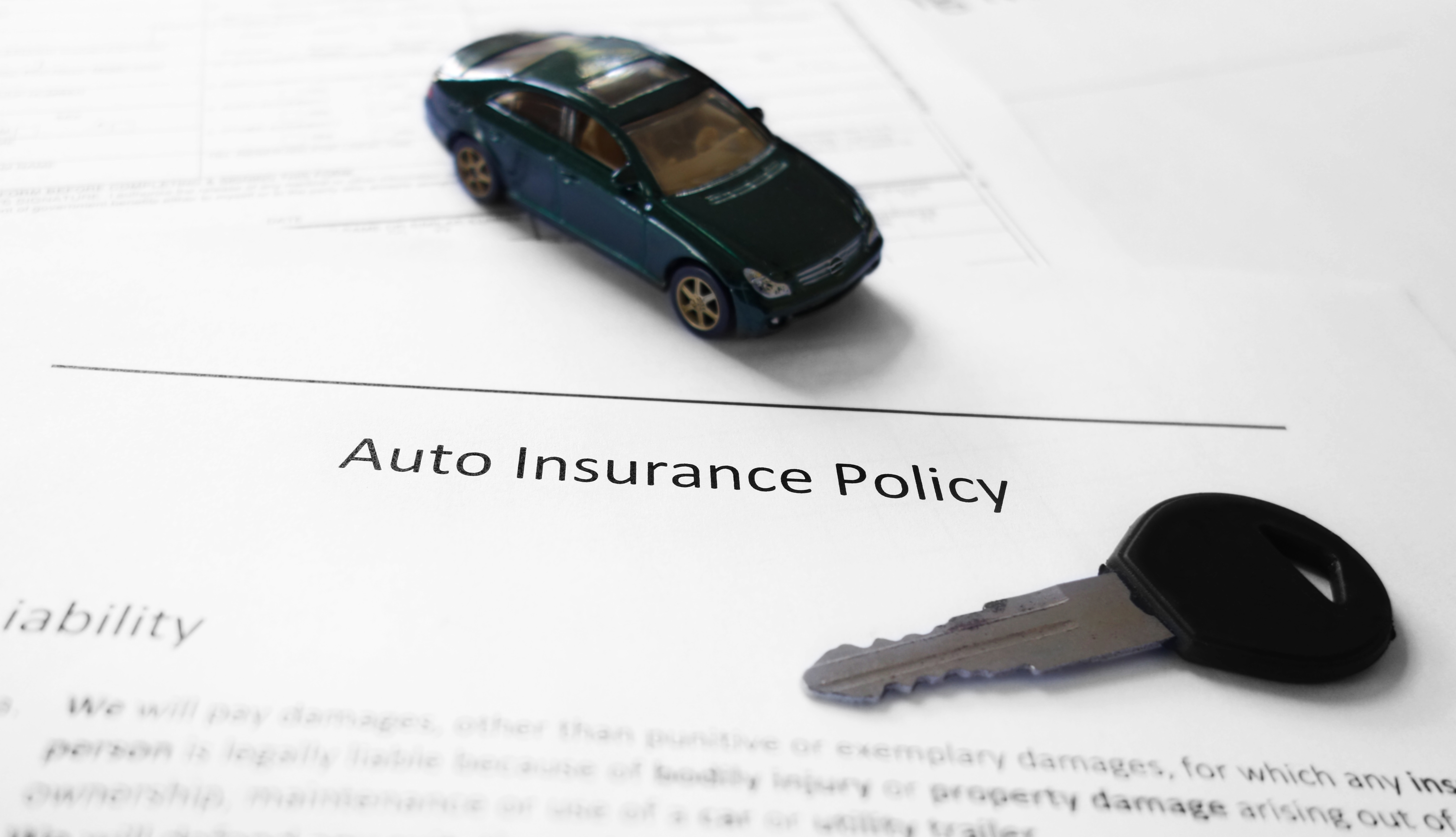 Think fuel is your top driving expense? Surprise: Based on current averages, you spend more on insurance in a year than on gas (assuming 10,000 annual miles). You can’t influence gas prices, but you sure can affect your insurance rate. Insurers use a mountain of data to determine a rate that reflects the risk you pose. Check with your insurer to see which of the below factors most shape your costs.

Liability insurance shouldn’t vary much based on your car; after all, it doesn’t matter if the damage you caused to someone else’s property is by a cheap or expensive car. But if you’re driving a vehicle that’s capable of doing lots of damage in an accident, you’ll pay a higher rate.

Take an AARP Smart Driver™ course and save

Driving Record. Not surprisingly, your history of claims, car accidents and moving violations plays a big part in determining your insurance rate. In most cases, rates return to normal after three to five years. A DUI is the exception; it can increase your rates for up to 10 years. Theft and Vandalism Rates. Insurers also use data on the amount of car-related crime that occurs in your zip code to help establish the rate they charge you.

Car Choice. It’s not just the car’s cost or value; rates are also tied to the level of claims and accidents for different models. Rates don’t drop equally as cars age: Some vehicles get stolen more often as they get older. And car parts can be harder to get over time. Note that car color won’t affect insurance rates. “It’s a myth that red cars cost more to insure,” Gusner says. Age. Yes, people 16 to 24 have the most crashes. But “insurance companies have the crash statistics on their side” to allow higher premiums for older drivers, says Michelle Megna, managing editor of CarInsurance.com. Rates often spike once people hit 70.

Occupation. Some states allow car insurance discounts for certain occupations like first responders, educators, medical professionals and those in the military.

Credit History. Statistics show that those with a low credit score tend to be more likely to make insurance claims, and so might pay higher rates (Massachusetts, California and Hawaii forbid insurers to use credit history in setting rates).

Education. Some states allow insurers to offer discounts to people who are more highly educated. “Statistics show those with higher Annual Mileage. Forget the argument that driving more makes you a better driver. “Statistics show that those who drive lots of miles are more likely to have an accident,” says Ruiz.